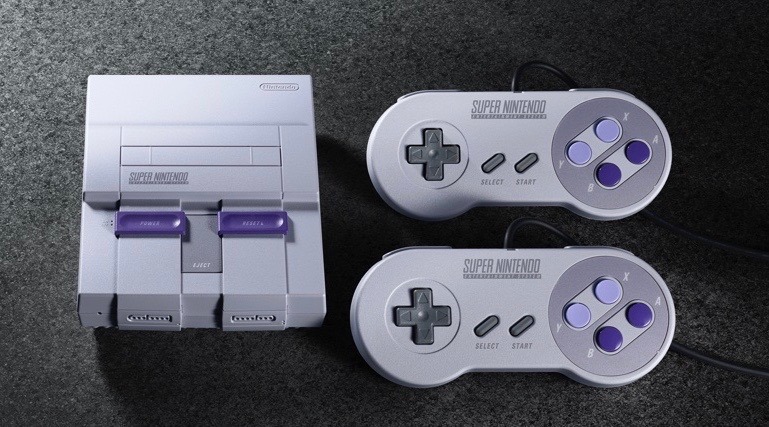 Well, the video game company is back to focus on 90s gamers with a limited edition release of a new mini Super Nintendo Classic Edition.

According to Nintendo, the Super NES Classic Edition system “has the original look and feel of the ’90s home console, only smaller.” Each console also comes with two wired retro controllers so you can from A to Y just as easily as you used to.

The Super NES Classic Edition will retail for $79.99 USD and will be available as of September 29.

Retailer info has yet to be released but you can bet this will be one of the hottest Christmas presents of 2017.