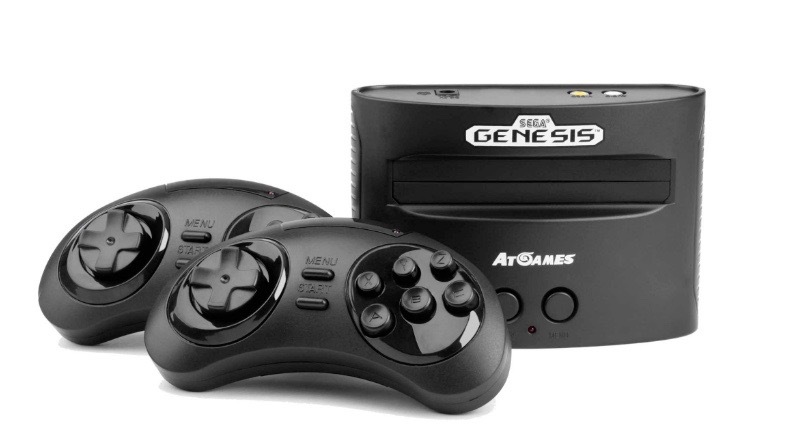 If you thought Sega was going to sit by and let Nintendo take all the nostalgia, you obviously don’t understand your early ’90s beefs.

Hot on the heels of Nintendo announcing it would release a retro game console, Sega has come back with its own announcement faster than Sonic could drop all his rings.

Sega is planning to release an updated version of its Mega Drive Classic Game Console later this fall to compete with Nintendo’s classic NES reboot. However, this isn’t Sega’s first attempt to repackage its nostalgia. In fact, what Sega is promising is simply an updated version of a system that has been given mediocre reviews at best for a couple of years now.

Boasting 80 games (compared to Nintendo’s 30), the main complaints about the Mega Drive Classic Game Console seam to stem from two areas: the poor quality wireless controllers, and no HDMI hookup.

Both of these issues combine to result in either (and I’m being very generous here) a more authentic gaming experience or a hell of a more frustrating one. Essentially, 16-bit graphics are going to look, well, like 16-bit graphics on your HD TV. Not so for the new Nintendo system.

But let’s get to what this is really about. Most of us were either Team Mario or Team Sonic, you either played with two buttons or three (or six), swam with Ecco the Dolphin or popped a wheelie in Excitebike. And if you were one of those lucky kids who had both a Nintendo and a Sega, you were loved and hated by many and obviously never knew who your true friends were.

At least this fall we’re all going to have a chance to make that choice all over again.

Nostalgia for the win.