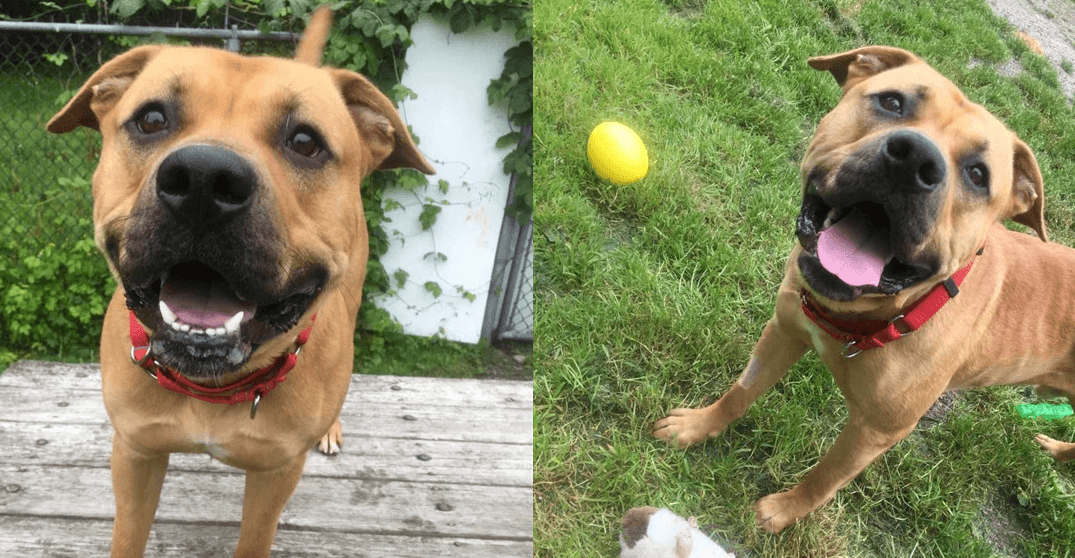 Daily Hive featured this wonderfully sweet fellow, believed to be some sort of Mastiff / Rhodesian Ridgeback cross, last summer in an adoption column after he received zero interest from adopters. He was at the Burnaby BC SPCA branch after being abandoned by his previous owners.

Staff were baffled as to why no one wanted Nibs. The young dog was good with commands, responded well to reinforcement, and got along well with doggy friends. 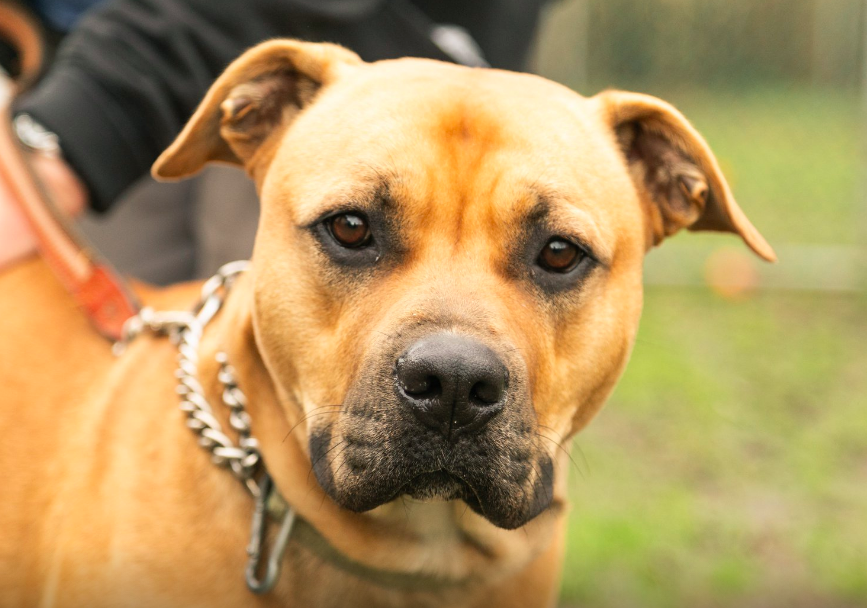 But after being featured in Daily Hive, something remarkable happened: Someone wanted Nibs, and adopted him.

Now, just a few months later, Nibs is back in the shelter — and is again getting no interest from adopters.

The BC SPCA says Nibs was returned into care in November “at no fault of his own,” but the transition has been rough on the young pup.  They are now desperate to get him a forever home where he can finally be the star of the show.

“Our heart breaks for him especially with his kind, sensitive nature. We can’t believe such a special guy hasn’t landed his dream home,” staff told Daily Hive. 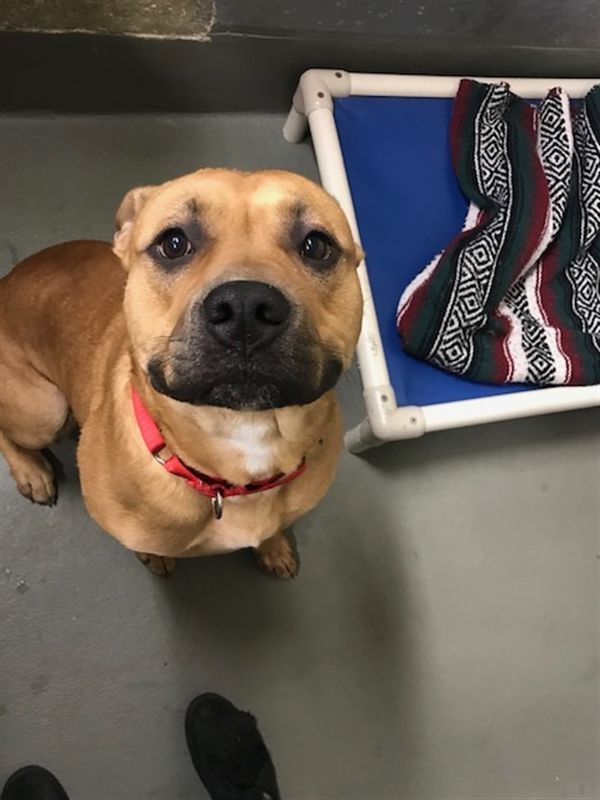 Here’s what you need to know about this rescue dog:

A perfect guardian for Nibs is someone who is interested in ongoing positive training and snuggles. Someone who could let him burn off his energy in a positive way, but then be cool with Nibs being a couch potato.

Ideally, staff would like to see him somewhere that has a yard or green space versus an apartment, but they are open to all sorts of suitable homes because their goal is making sure he is loved and cherished.

You can meet Nibs at the Burnaby BC SPCA branch:

The adoption fee for Nibs is $414, which includes a microchip and lifetime registration with the BC Pet Registry. 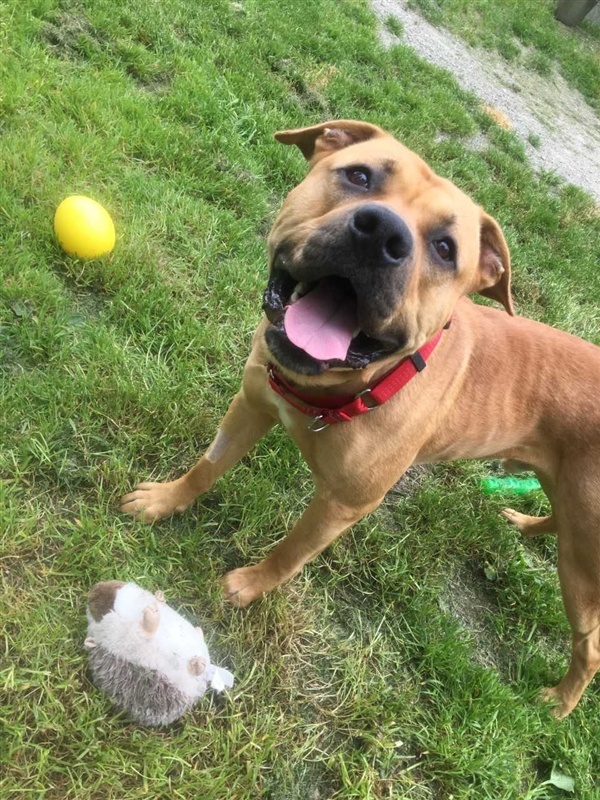 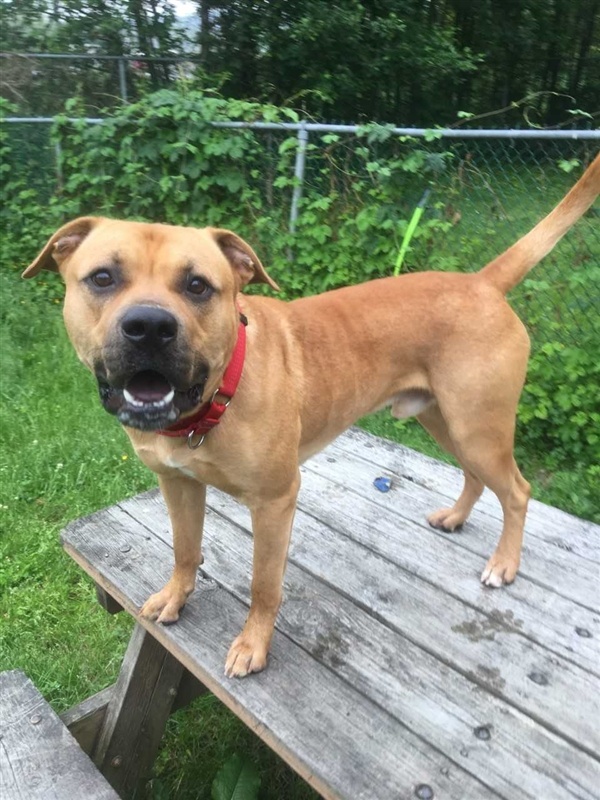