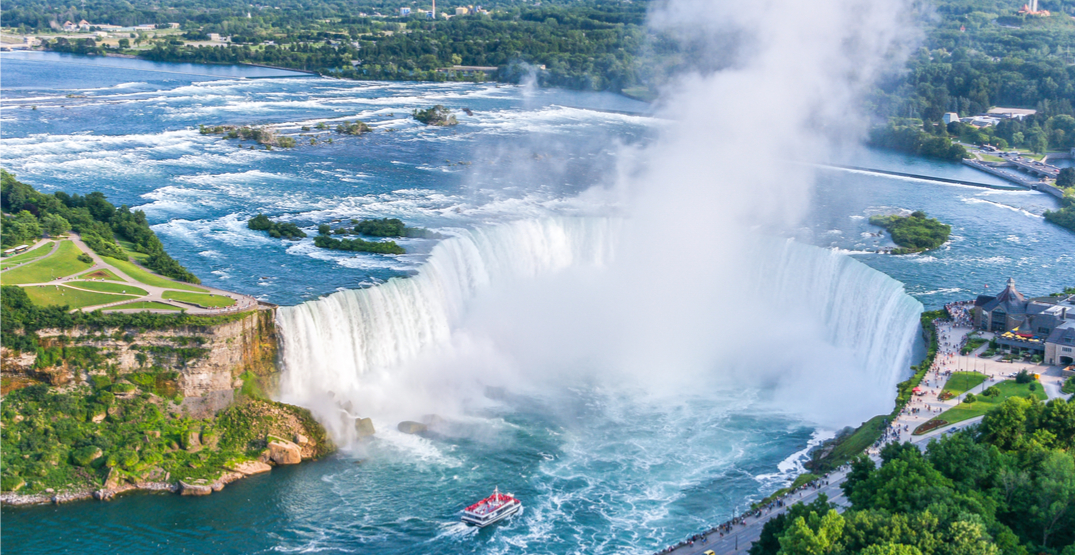 Regardless of the time of year, Niagara Falls is one of those tourist attractions that’s always worth seeing.

In fact, the famous falls garner so much attention, it was just dubbed the most Instagrammed waterfall in the world — the Canadian side, obviously.

A post shared by Niagara Falls Canada (@niagarafallstourismcanada) on Aug 16, 2019 at 10:02am PDT

By collating the number of hashtags of 20 waterfalls from around the world, Showers to You has identified which natural phenomena, three of which are considered Wonders of the World, have been Instagrammed the most and are therefore worth visiting.

Niagara Falls claimed the number one spot despite being one of the smallest waterfalls in size, receiving over three million hashtags to date.

Following in second place is Iguazú Falls in Argentina, a picturesque waterfall and Wonder of the World, which has been tagged 343,037 times.

Coming in third place is Multnomah Falls, one of Oregon’s biggest tourist attractions, with 261,020 hashtags on Instagram.

Horseshoe Falls, is the second Canadian waterfall to make it onto the list, and it’s the largest of the three waterfalls that collectively form Niagara Falls.