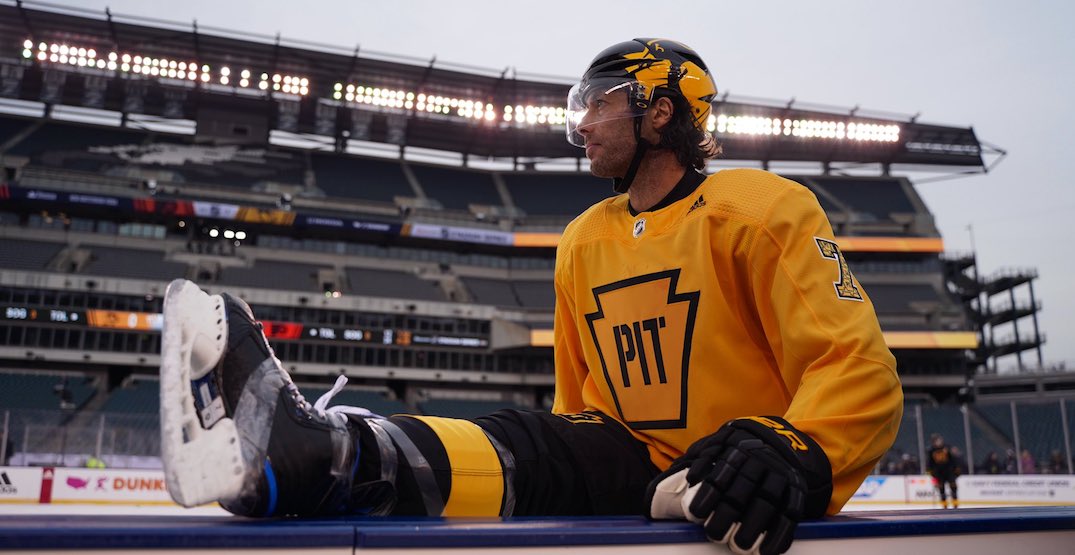 Is outdoor hockey the solution to some of the NHL’s financial problems for next season? At least six teams think it might be, according to a report by Pierre LeBrun in The Athletic.

While a COVID-19 vaccine is expected to be approved for use in the United States in the coming weeks, US top doctor Dr. Anthony Fauci estimated that full-capacity crowds likely won’t be viable until at least September. Limits on capacity are expected until then, causing the NHL to think outside of the box.

Boston Bruins, Carolina Hurricanes, Dallas Stars, Los Angeles Kings, Nashville Predators, and Pittsburgh Penguins are among the teams that have investigated hosting multiple games outdoors next season, according to LeBrun. Sportsnet’s Elliotte Friedman reported that he knew of four teams considering the idea, including Boston and Pittsburgh, with Los Angeles splitting a stadium in Southern California with the Anaheim Ducks.

There’s a couple reasons why.

Hosting events outdoors, rather than indoors, is thought to be safer due to better ventilation. Restrictions are likely to be looser for outdoor stadiums.

Moving hockey games outside would also potentially allow more paying customers into games, with the ability to space out fans more safely in NFL stadiums, which are often three to four times larger than NHL arenas.

While we often think of outdoor games needing cold weather, the NHL has proven in recent years that it can play outside in warmer climates, hosting outdoor games in places like Texas and California.

The biggest issue for hosting outdoor games is not the weather, but rather the cost of setting up an outdoor rink. Those costs are usually covered, and then some, by sold-out stadiums full of paying customers.

The other roadblock concerns each team’s ability to get clearance from their local jurisdictions. While the Dallas Cowboys were allowed to host an NFL pandemic-record 31,700 fans last week, the San Francisco 49ers are no longer allowed to hold closed-door games after Santa Clara County’s new health order, for instance.

Rules surrounding gatherings — indoors or outdoors — are typically more strict in Canada, and given the way COVID-19 cases are currently soaring north of the border, don’t expect any of the seven Canadian teams to move games outdoors.