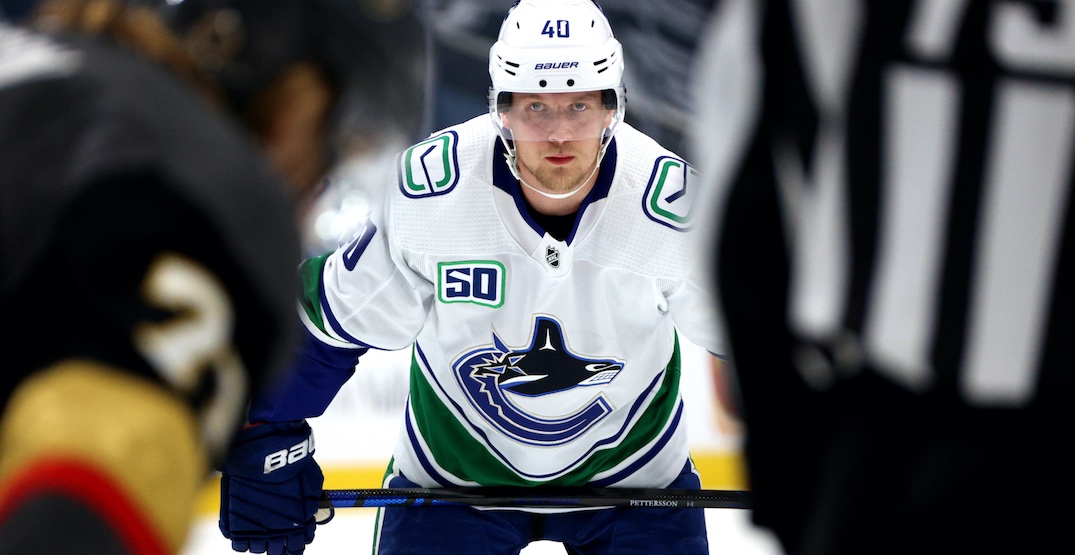 After NBA players decided to boycott all playoff games for two consecutive days, NHLers might follow suit by postponing games on Thursday.

Evander Kane has announced that the Hockey Diversity Alliance, which is backed by a number of current NHL players, has made a formal request to the league to suspend both playoff games today. Games on the schedule tonight include Game 3 of the series between the Vancouver Canucks and Vegas Golden Knights, and Game 3 between the Philadelphia Flyers and New York Islanders.

We the @TheOfficialHDA have formally requested the @NHL to suspend all playoff games today. We strongly feel this sends a clear message that human rights take priority over sports.

Irfaan Gaffar also reports that players are now being told to prepare for games to be postponed tonight.

Sounds like there are growing talks from players in the NHL bubble to postpone tonight’s two games.

Guys are being told to prepare for no games tonight. #NHL

The Canucks and Golden Knights were supposed to have media availabilities this morning, but those were postponed.

The NHL played all three games yesterday as scheduled, and was criticized for its lack of response.

“It’s incredibly insulting as a Black man in hockey the lack of action and acknowledgement from the NHL, just straight up insulting,” Kane said Wednesday evening.

NBA players boycotted games in protest of the police shooting of Jacob Blake, an unarmed Black man in Wisconsin. Multiple games in MLB and MLS were also postponed yesterday, as was a WTA tournament and the WNBA.