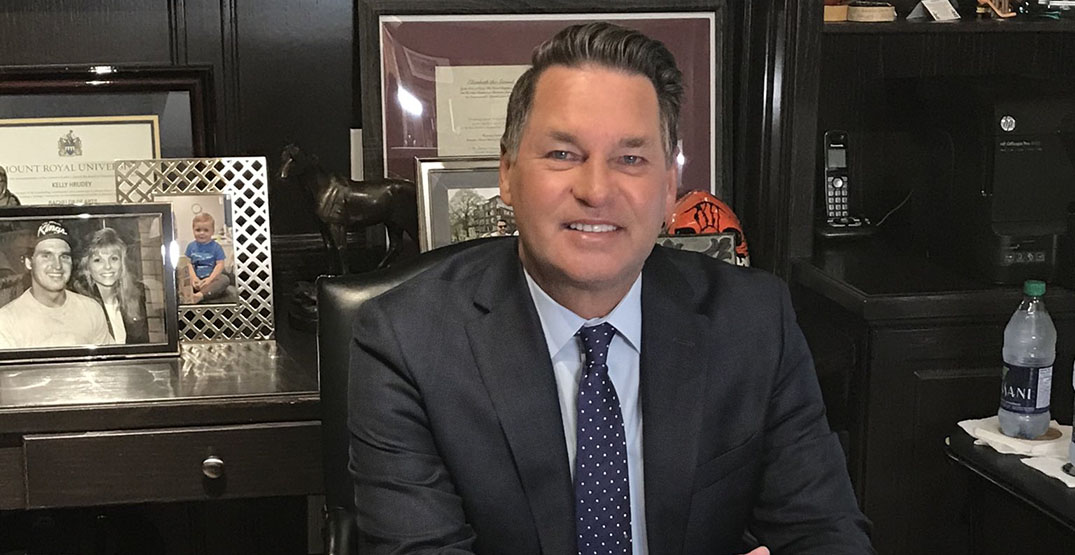 During tonight’s Hockey Night in Canada broadcast, Hrudey said he’s ashamed that NHL games were still being played Wednesday night as players in the NBA and and some MLB teams boycotted their games to draw attention to the racial justice movement.

“I’m disappointed that we’re talking about hockey tonight,” he said. “I don’t think we should be here. I think the NHL should postpone the games.”

Instead of discussing hockey, Hrudey believes the time would be better used for families to discuss Black Lives Matter at home.

“For myself, instead of watching hockey I’d prefer to be having this conversation with my family.”

Kenny Smith, former NBA player and basketball commentator, also made strong statement Wednesday evening when he walked off the set of a live broadcast in support of players who were boycotting to draw attention to Black Lives Matter.

“As a Black man, as a former player, I think it’s best for me to support the players and not be here tonight,” he said as he unclipped his microphone.

Kenny Smith just walked out on NBA on TNT in support of the players’ boycott pic.twitter.com/N4Ix6CPTLG

Professional athletes have called for action this week following the shooting of Jacob Blake. Blake was shot by a police officer in Wisconsin Sunday in front of his three children.