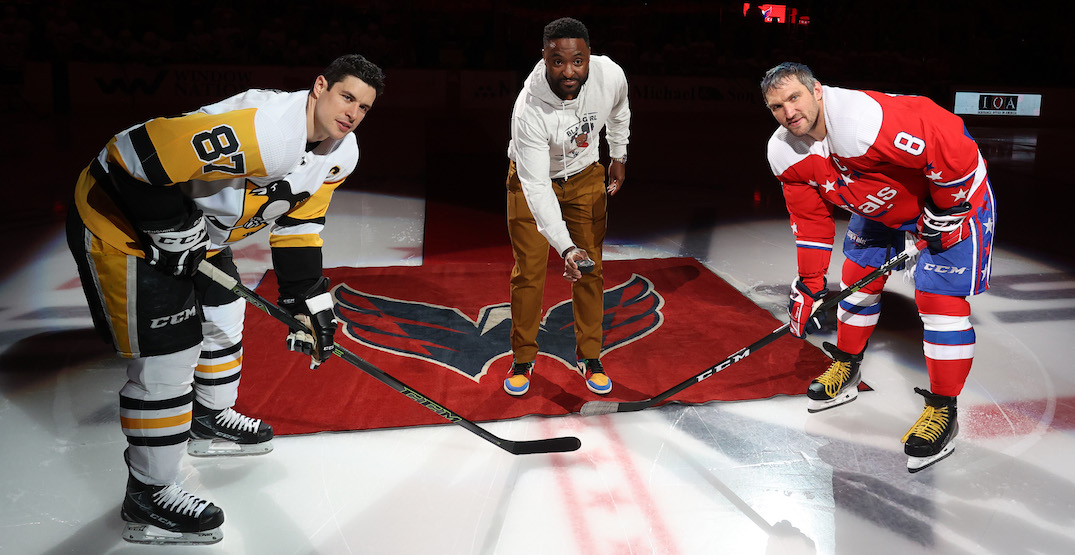 The NHL is heading back to the Olympics, and we’re already beginning to find out which players will be going to China to compete in February.

With less than four months to go before the start of the Beijing 2022 Winter Games, the IIHF requested that participating teams provide a list of three provisional NHL players that will be included on their rosters.

Eleven of the 12 countries revealed a list of three players, with the lone exception being the host team from China, as they don’t have any NHL players to choose from.

The men’s ice hockey tournament runs from February 9 to 20, with NHL players participating for the first time since Sochi 2014. The teams are split into three groups of four, with Canada competing against USA, Germany, and China in Group A. Group B consists of the Russian Olympic Committee (they’re still not allowed to be called “Russia”), the Czech Republic, Switzerland, and Denmark. Finland, Sweden, Slovakia, and Latvia will compete in Group C.

The Tampa Bay Lightning had five players named to Olympic teams, while no other NHL team had more than two selected. The Edmonton Oilers and Toronto Maple Leafs each had two players picked to play, while the Vancouver Canucks and Winnipeg Jets were among the other Canadian teams to have one player chosen. 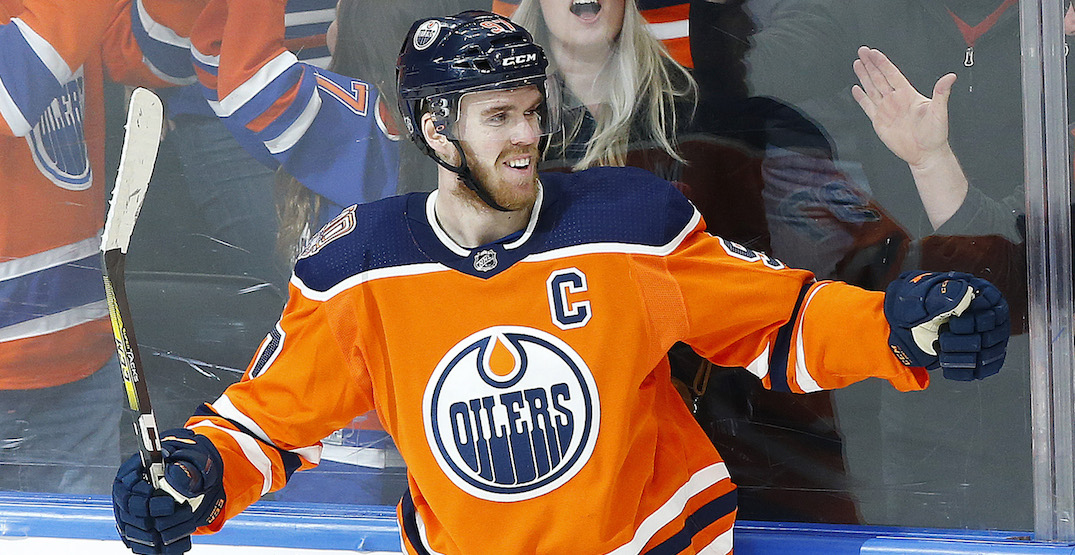 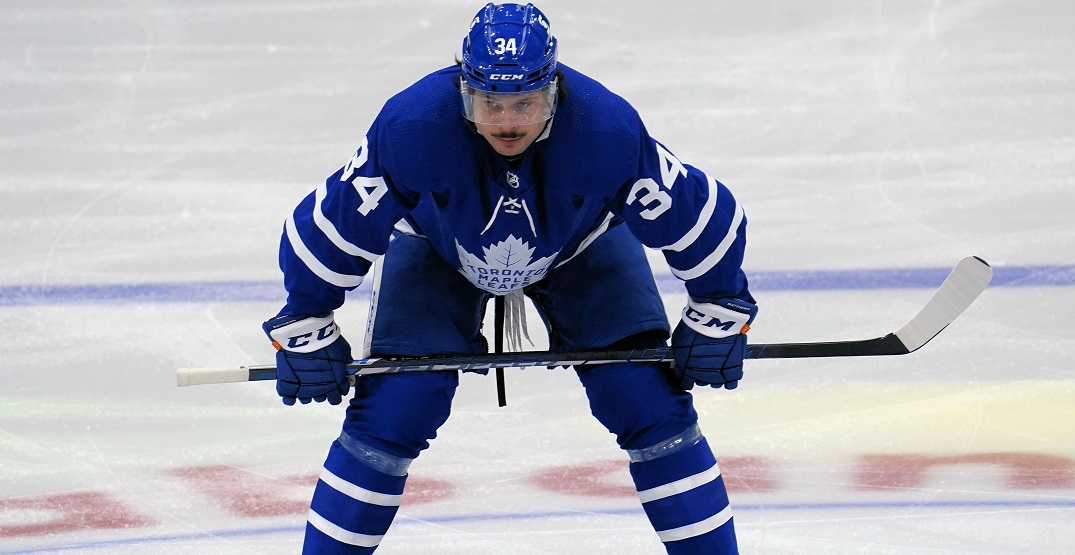 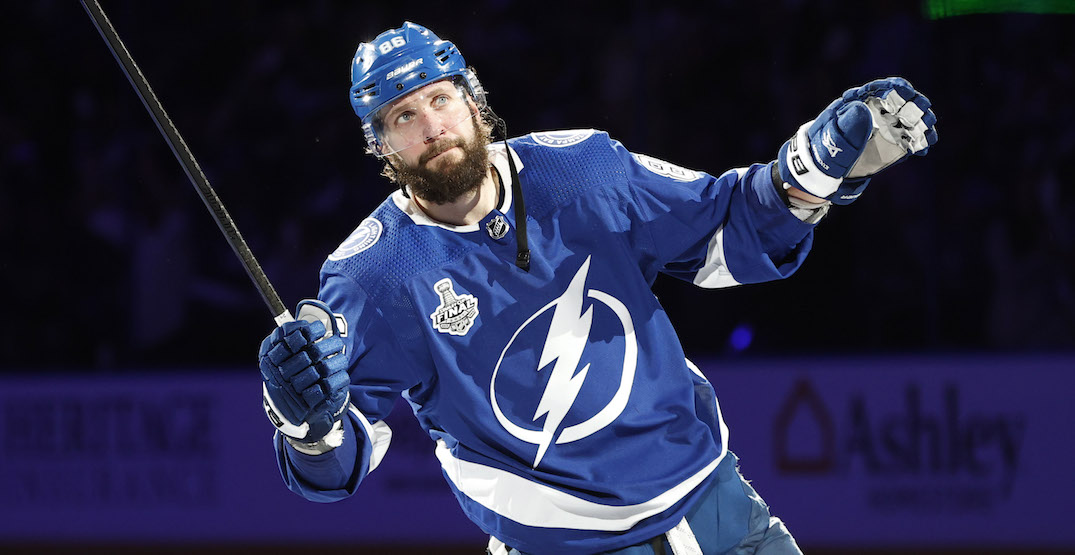 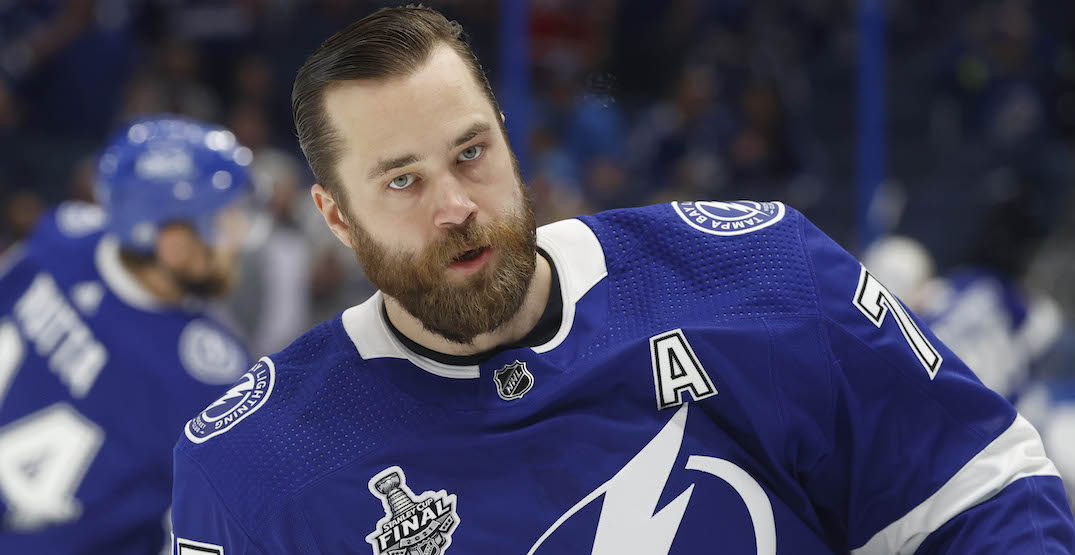 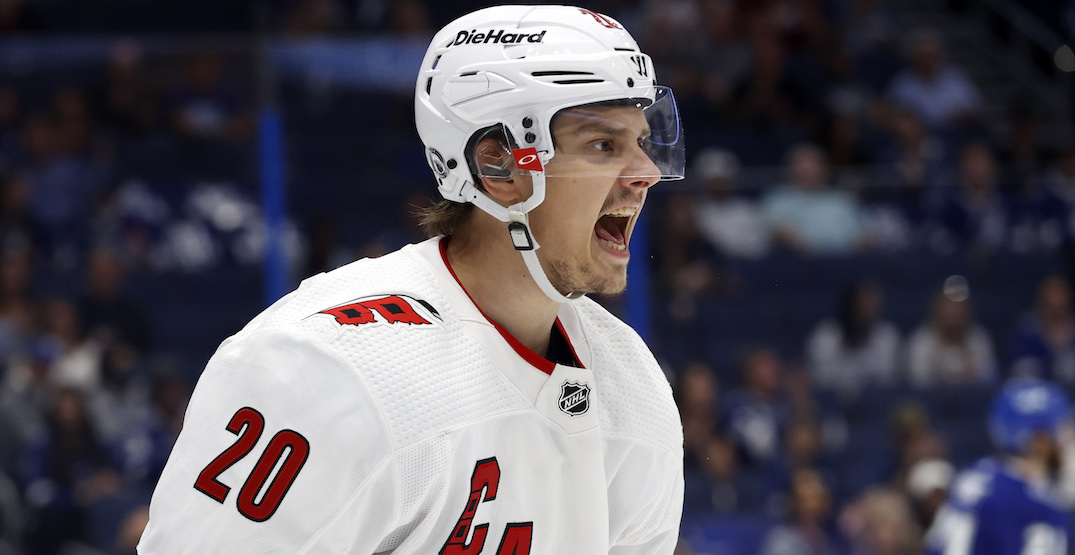 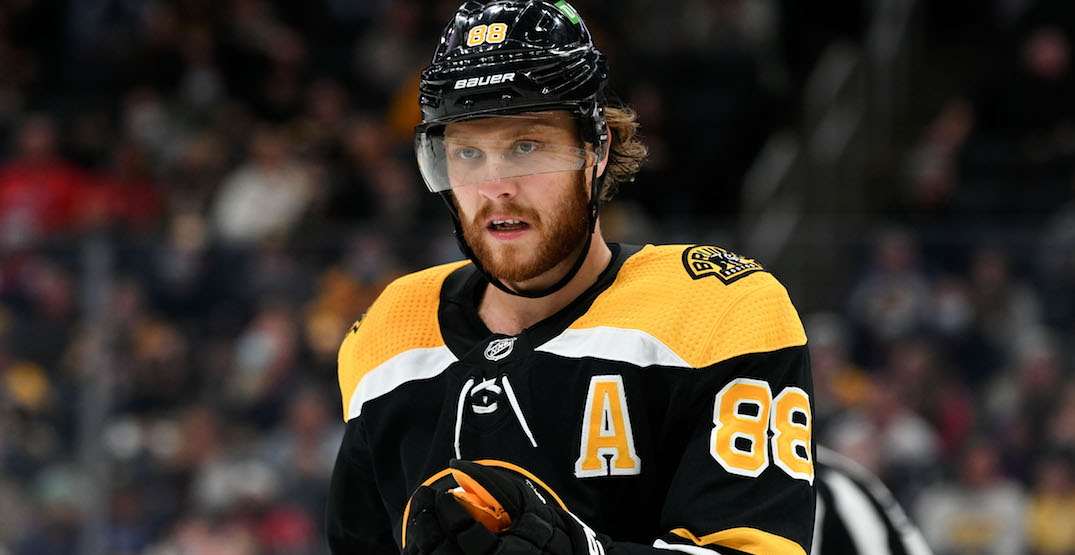 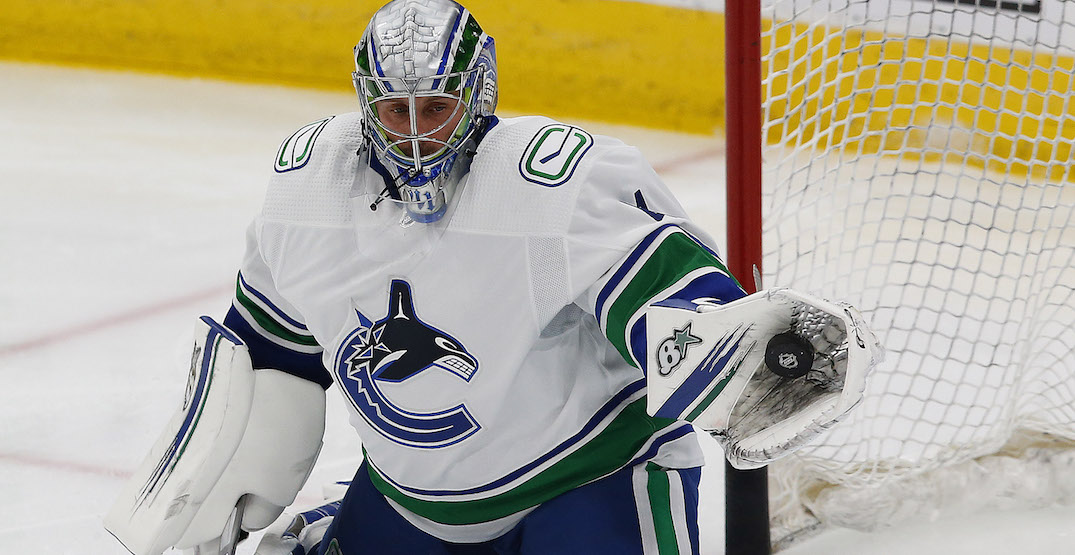 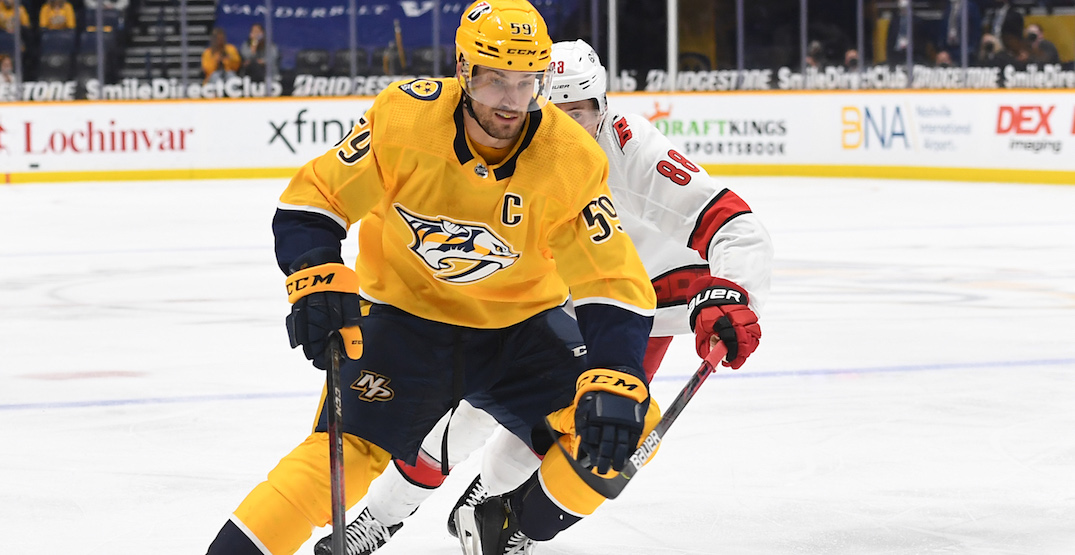 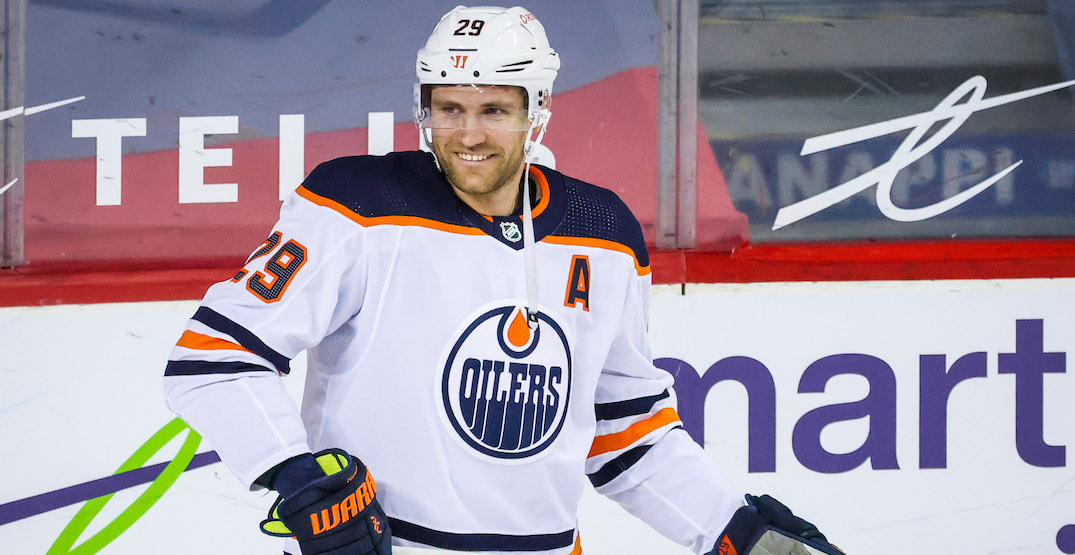 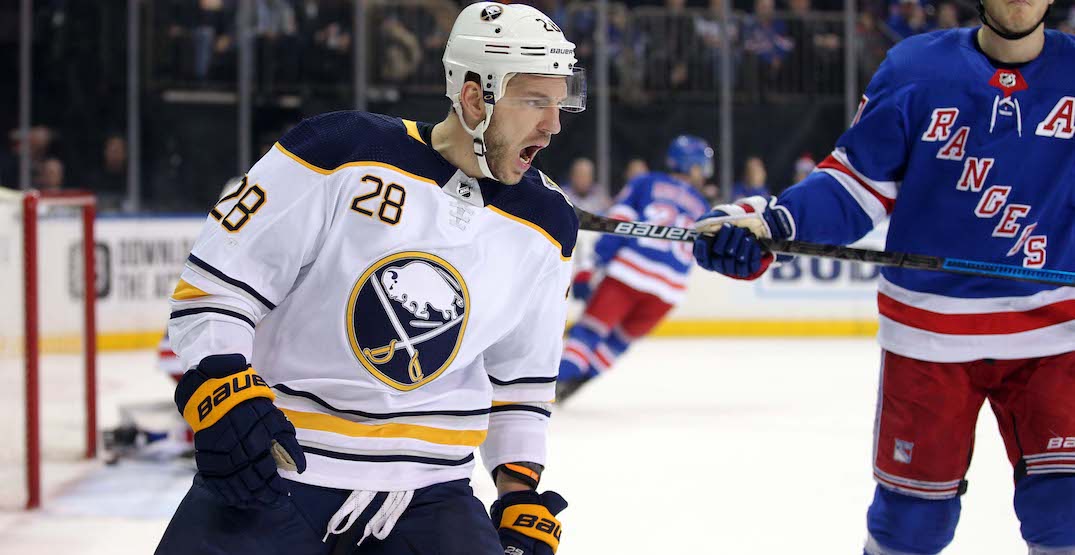 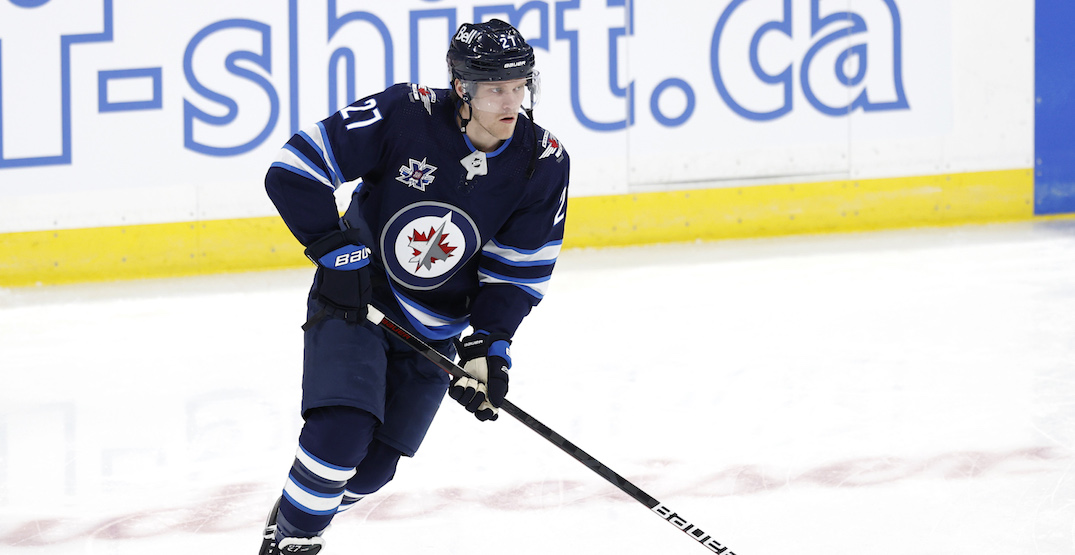