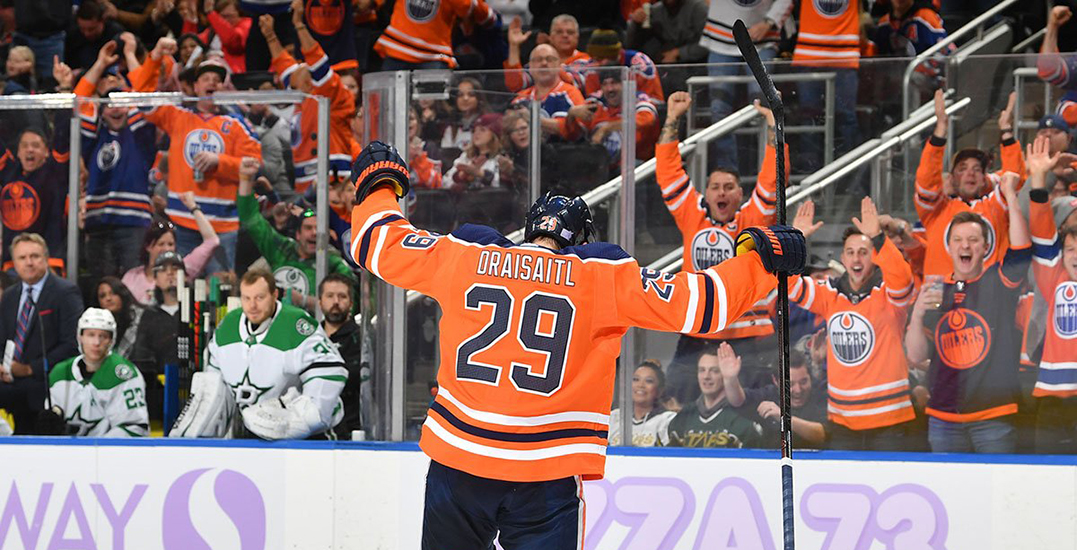 Over the past week, the NHL has begun to reveal the nominees for each of the NHL awards.

Now, three phenomenal forwards have been selected as the finalists for the Hart Trophy, which goes to the league’s most valuable player.

The winner of the award will be announced either during the Conference Finals or before the Stanley Cup Final. Here’s who’s in the running for the 2019-20 season: 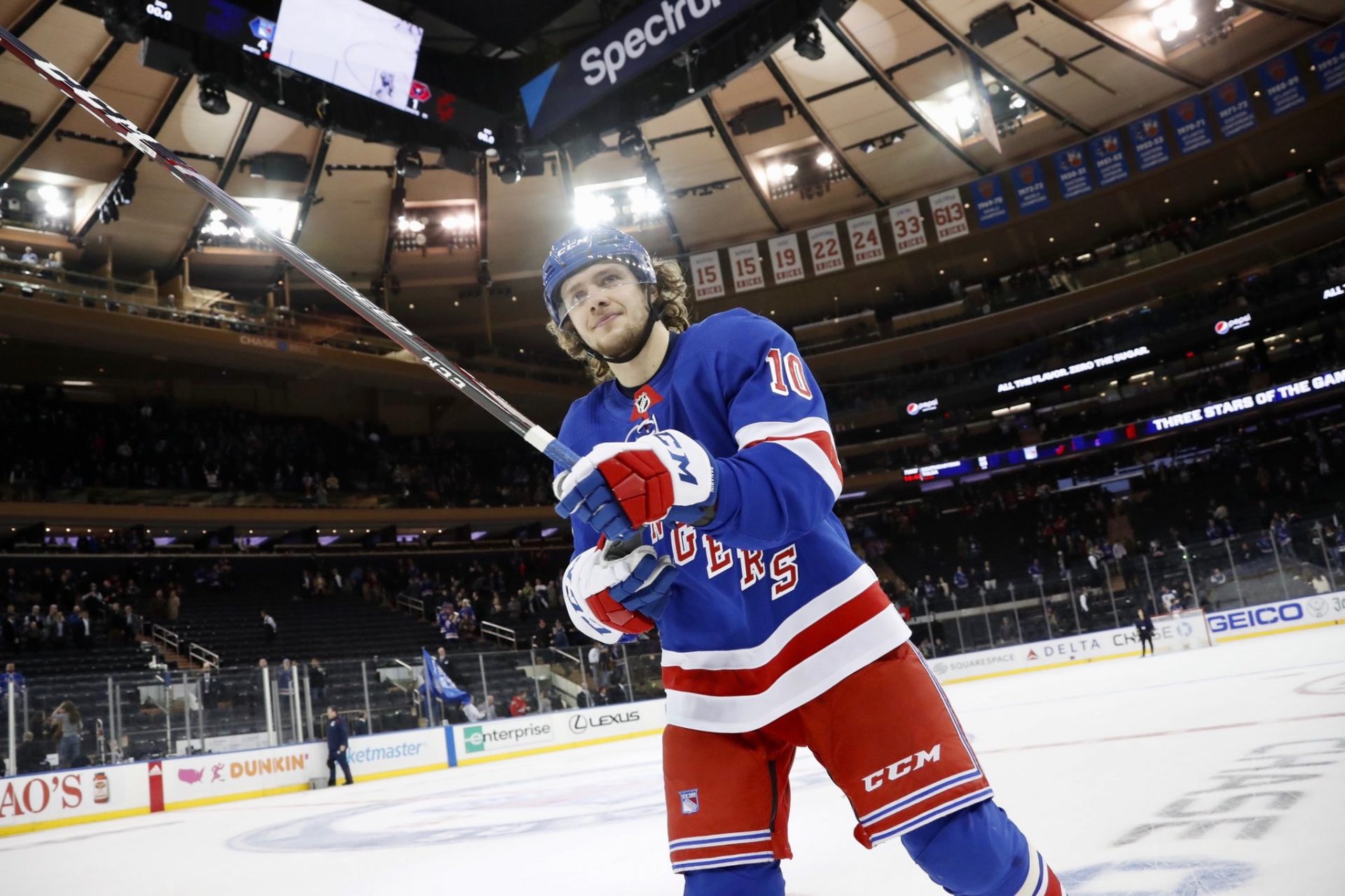 Artemi Panarin’s first season with the New York Rangers turned out to be his best yet. Not only did he finish with a career-high in points (32-63-95), but he also ranked fourth overall in the league — an impressive feat considering he played only 69 games.

The 28-year-old is no stranger to the NHL Awards, winning the 2015-16 Calder Trophy during his time with the Chicago Blackhawks. Panarin is also the first New York Ranger to be nominated for the Hart Trophy since Henrik Lundqvist in 2012. 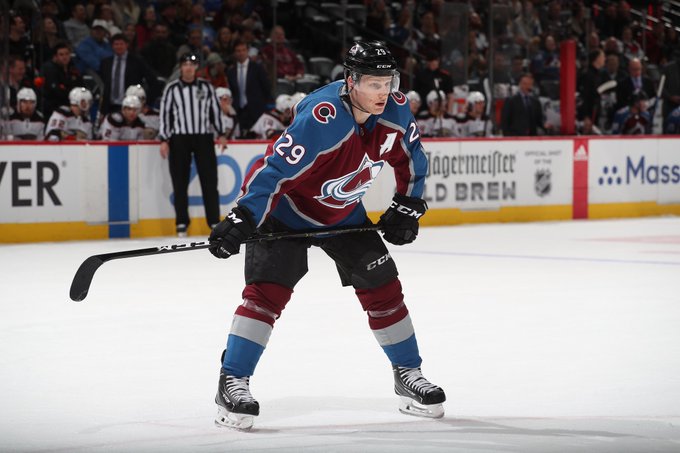 The Hart Trophy nomination will be Nathan MacKinnon’s second shot at an award this season; the 24-year-old was named as a finalist for the Lady Byng Trophy last week. On the heels of Panarin, MacKinnon ranked fifth overall (35-58-93) in the league for points this season.

The Halifax-born player also has a Calder Trophy under his belt, which he won during the 2013-14 campaign. He was nominated for the Hart Trophy in 2017-18 alongside Taylor Hall and Anze Kopitar but finished second in voting. 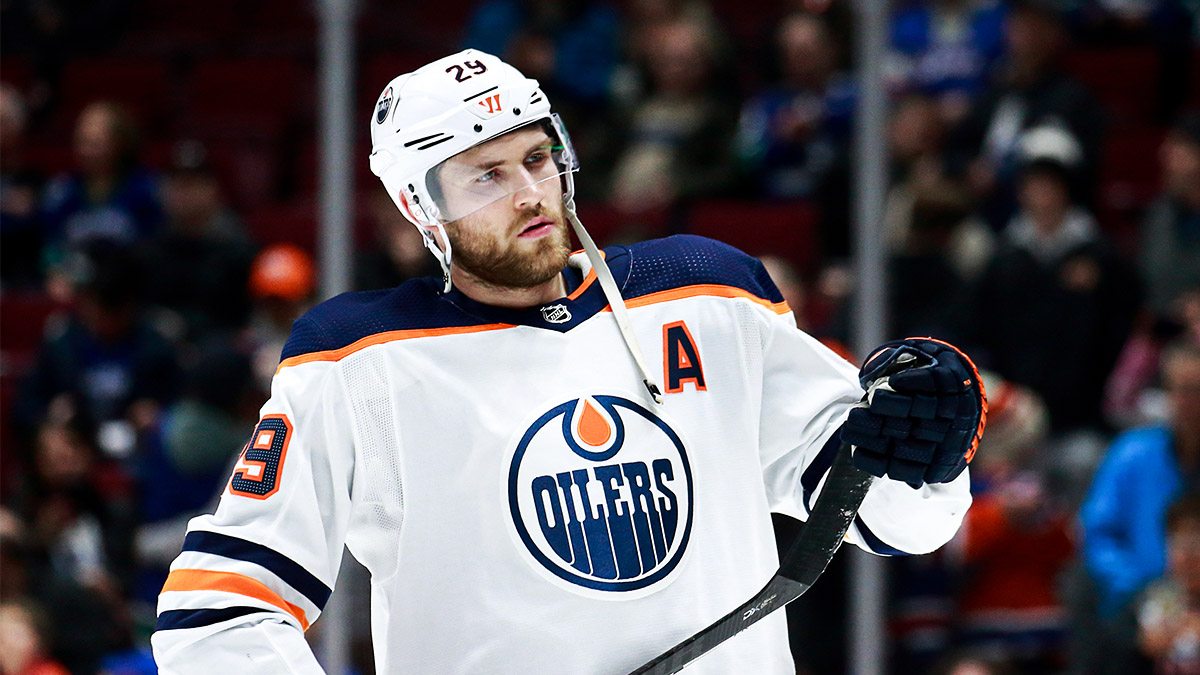 Leon Draisaitl has already received the Art Ross Trophy this season, which is awarded to the player that leads the league in points. He’s the first German-born player to receive the accolade, and if he won, he’d be the first to take home the Hart Trophy.

Draisaitl’s astounding 110 points this season (43-67-110) was far beyond any other point leaders. His teammate Connor McDavid finished second in the league but failed to break the 100-point mark, tallying 97 points (64-34-97).