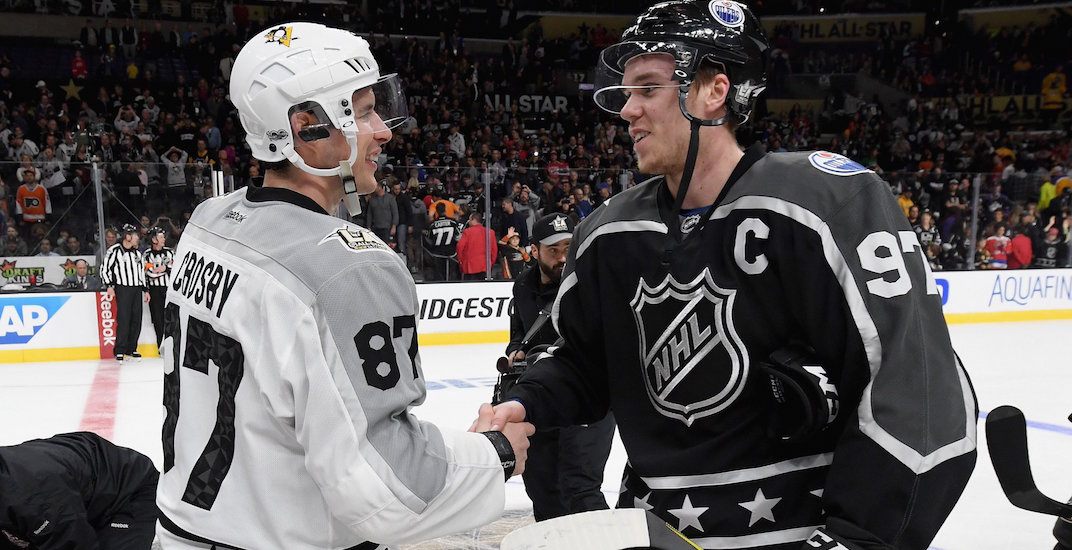 The teams have officially been set.

The NHL has announced the names of 40 players who have been selected to play in the 2019 NHL All-Star Game. They’ll play alongside Auston Matthews, Nathan MacKinnon, and Connor McDavid, who were voted in by fans as divisional captains.

The mid-season showcase will take place on January 25 and 26, with San Jose as the host city.

All 31 NHL teams are represented, with 10 players making their first-ever appearance.

Here are the rosters, with the number of All-Star appearances in parenthesis: 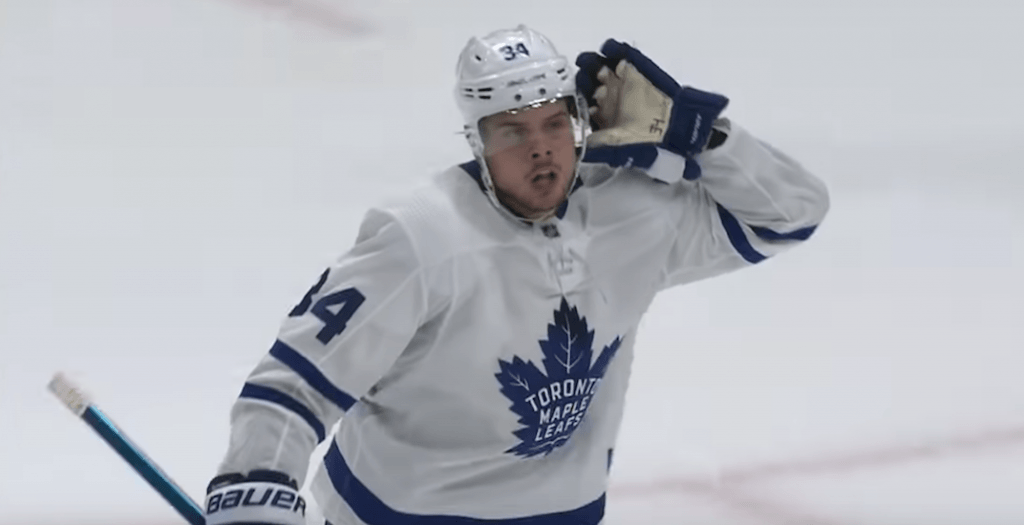 Although Washington Capitals Forward Alex Ovechkin was fan-voted as the captain of the Metropolitan Division, he has announced that he will not be participating in order to prepare for the second half of the season. 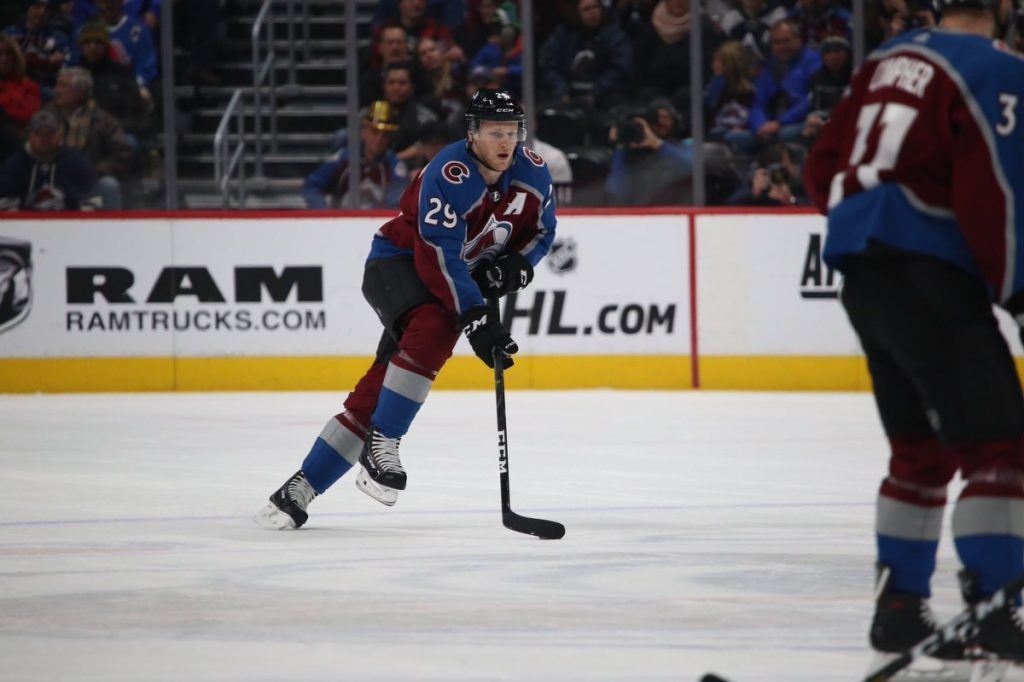 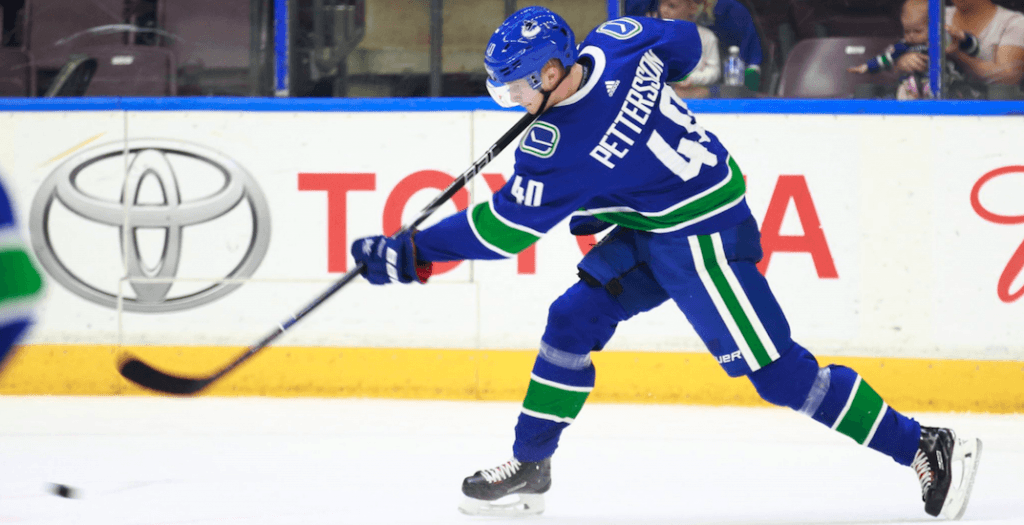 According to the NHL, one last spot in each division will be filled through a fan vote.

Coaches will be selected based on who has the highest points percentage in their respective divisions at the halfway point of the season.