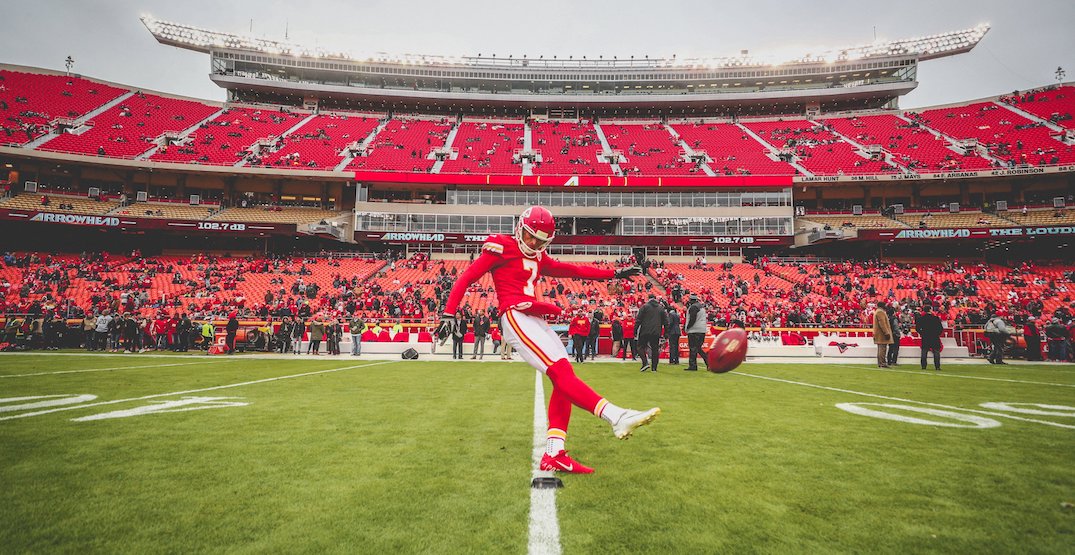 The last of the four major North American pro sports leagues to play during the pandemic, the NFL will be the first to allow thousands of fans to attend games.

With the season kicking off tonight in Kansas City, the defending Super Bowl champion Chiefs will welcome approximately 17,000 fans to Arrowhead Stadium. That’s about 22% of the near-77,000 capacity of the stadium, which would be full during normal times.

The Chiefs have unveiled a number of safety policies, in an effort to maintain social distancing and overall health.

That includes requiring fans to wear masks for the entirety of their visit, including while seated, except when eating or drinking. There are also dedicated points of entry for fans based on their seat location in order to minimize contact and crossover with others. Fans will be restricted to certain zones of the stadium, meaning they won’t be able to walk to all areas like before. 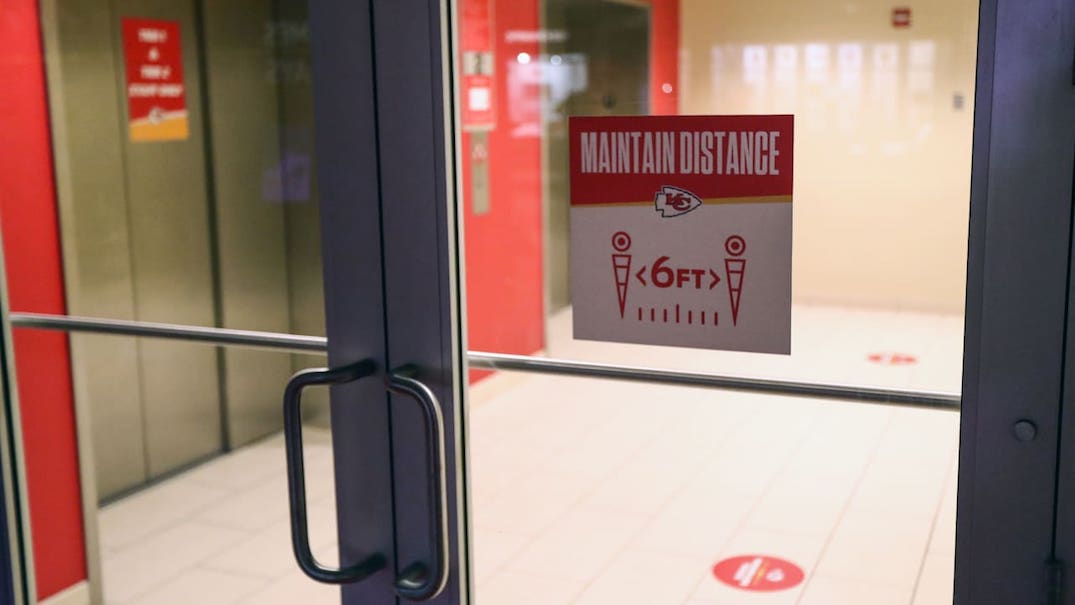 All concessions and retail are now cashless, and tailgating is restricted to behind your own vehicle. And of course stadium operations staff will be “working around the clock,” to clean high-touch surfaces before, during, and after games.

The Jacksonville Jaguars will also allow about 17,000 spectators for their home game this weekend, which is about 25% capacity of their home stadium.

Similarly, the Miami Dolphins, Indianapolis Colts, and Dallas Cowboys will all play games with fans at a reduced capacity when they play their first home games next week.

The rest of the league will open the season without fans in attendance at games, though many teams are in wait-and-see mode. That includes the Seattle Seahawks, who have said they will play their first three home games at CenturyLink Field without fans.

The Seahawks have said they are “hopeful that conditions will improve as the season moves forward” and they “will continue to follow the lead of public health and government officials to make future decisions about having fans in attendance.”