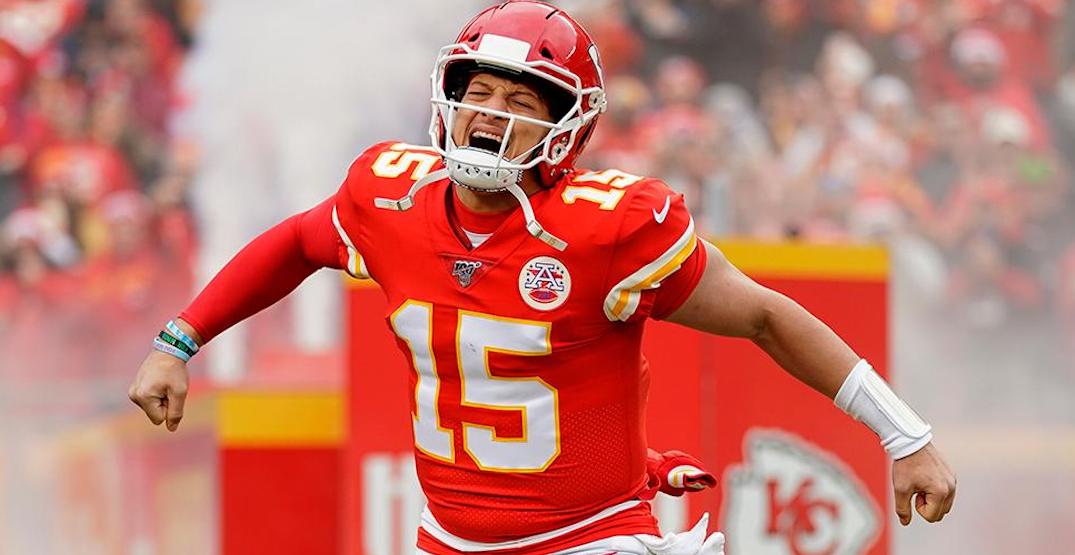 Football fans will love this.

TSN has announced that the NFL RedZone will be available free of charge for their subscribers through TSN.ca and the TSN app.

Hosted by the NFL Network’s Scott Hanson, RedZone is essential viewing for fantasy football enthusiasts and football junkies alike. The program switches from game to game in real time, capturing as many scoring plays as possible while multiple games are being played on NFL Sunday.

“We’re thrilled to have TSN and CTV kick off another exciting season as Canada’s exclusive television home of the NFL, and the addition of NFL RedZone gives TSN subscribers even more choice as key moments unfold on Sunday afternoons,” said Shawn Redmond, Vice President, TSN and Discovery. “With multiple games airing across our networks, and goal line look-ins through NFL RedZone, our subscribers have immersive access into the 2020 NFL season.”

RedZone was previously only available through DAZN, an online streaming service that launched in Canada in 2017.

RedZone is still available through DAZN ($20/month or $150/year) as part of the NFL Game Pass package, which includes NFL RedZone, Sunday Ticket, and the NFL Network. TSN’s streaming service is available for $4.99 per day, $19.99 per month, $99.95 for a sixth-month pass, or free if you have it included in your cable package.

The NFL season kicked off on Thursday with the Kansas City Chiefs beating the Houston Texans before 15,895 fans at a capacity-controlled Arrowhead Stadium. The rest of the league will kick off Sunday and Monday.