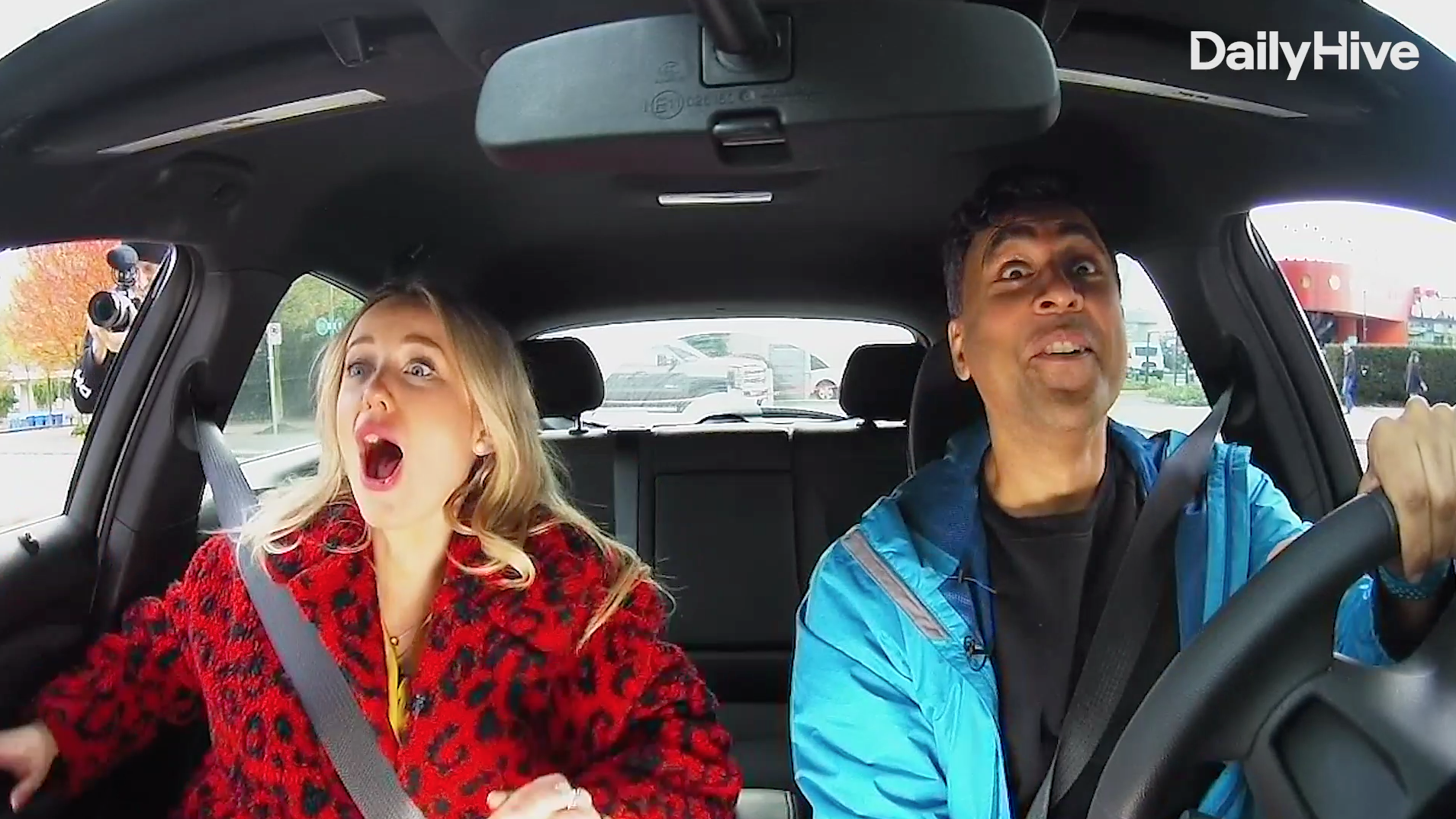 When you’re driving in Canada, you really never know what you’re going to see next. And this is certainly the case when you’re living along the west coast or in BC’s interior.

Seriously, people have even run into grizzly bears fighting in the middle of the road (where else does that happen?).

The thing is, Canadian drivers have always had to share the road with our furry friends. But sadly, not all animal sightings in the province end the same way. In a 10-year study by the BC Ministry of Transportation and Infrastructure, drivers fatally hit a reported 100,000 animals, which is potentially only 35% of the real number.

Fast forward to today and there are more than 35 million registered cars on the road in Canada — which really brings home how we can never be too safe. 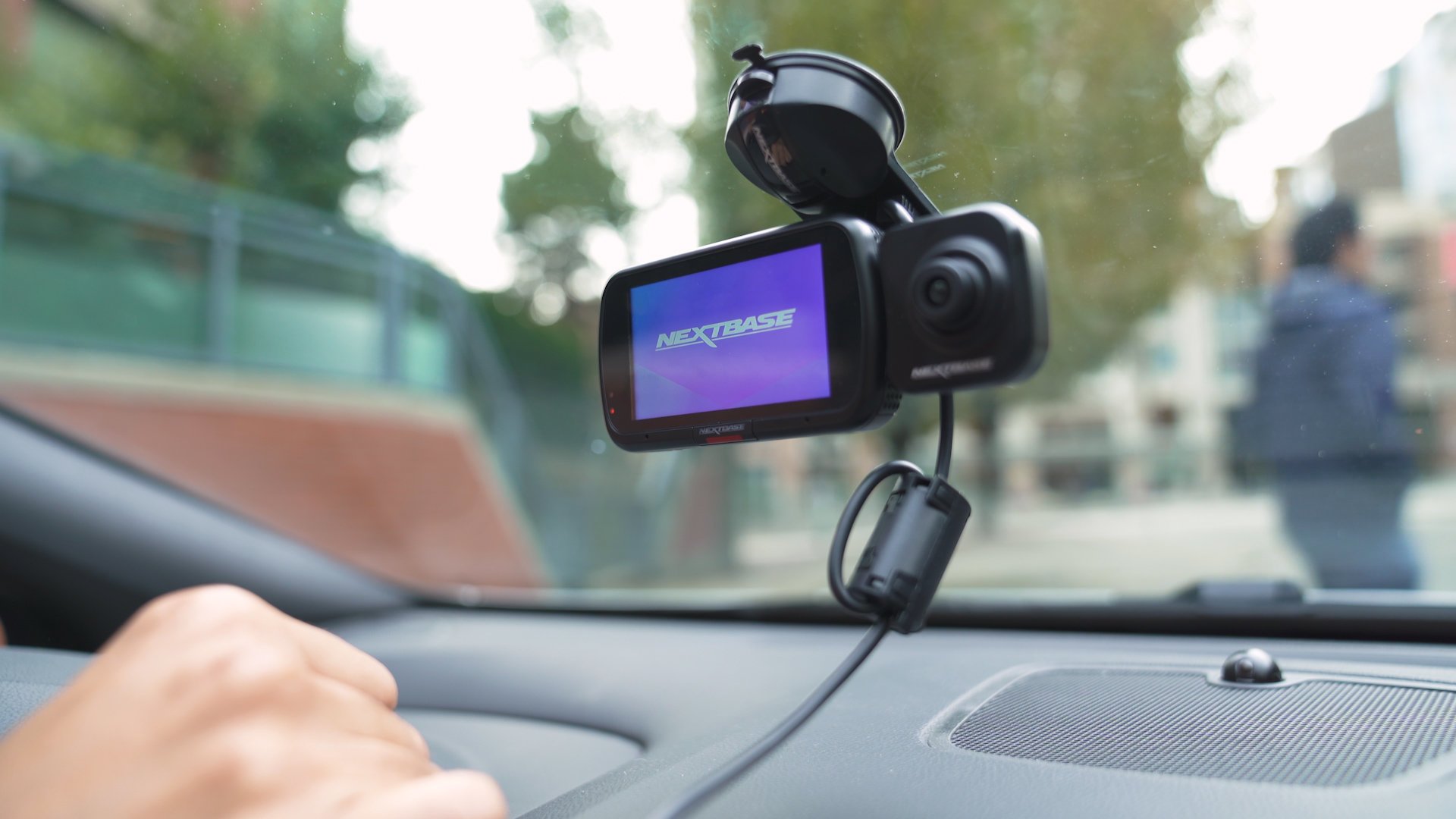 The other day, we took the ultimate ride-along through Metro Vancouver. Keep in mind that this was just your average (or maybe not so much) day in the city.

In true Canadian style, we caught a dog walker on film with more dogs than we could ever imagine, and local troupe Harbour Dance doing some really cool and daring routines. 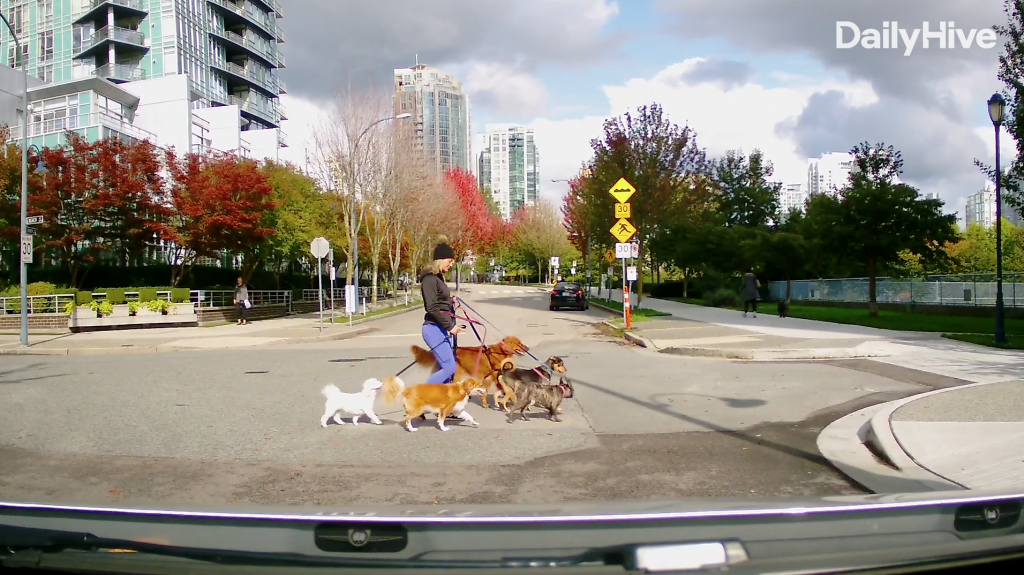 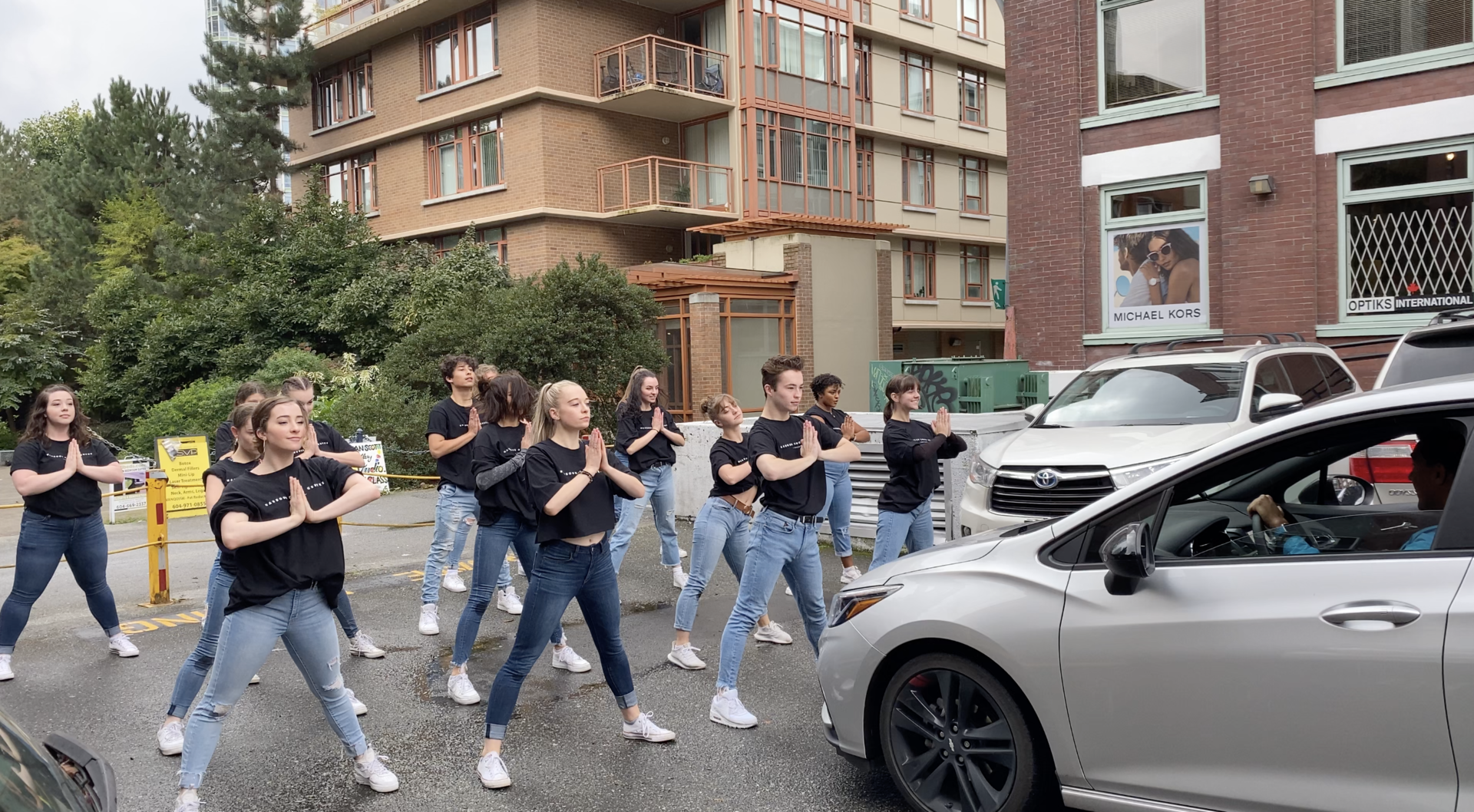 In not-so-typical Canadian style, we also witnessed a giant chicken being chased by a dinosaur (you really had to be there for that one) and drag queen Kendall Gender performing a Beyoncé number on a busy city street.

But that wasn’t where it ended. You’ll have to see the rest below.

Okay, so the scenes in this video were created in partnership with Nextbase Dash Cams. But the truth is, you never know what you’re going to experience on your next drive. That’s where ultra-clear HD driving image quality comes in and gives you what almost feels like a second set of eyes.

The Nextbase 522GW dash cam has 1440 HD resolution that has been meticulously built to enhance your driving experience. 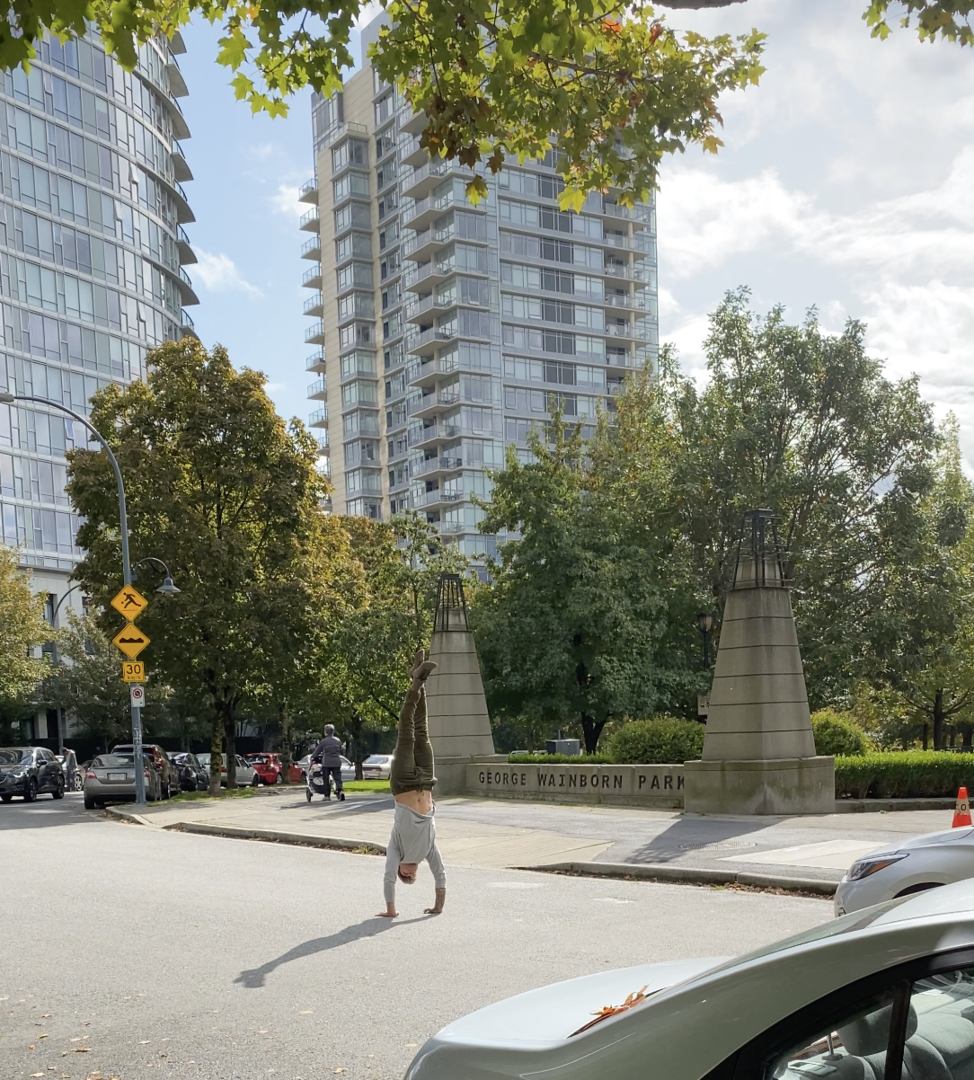 Part of the enhanced experience is packing the Nextbase dash cam with plenty of safety features such as Alexa Built in. This also means you’ve got voice control of the camera paired with the MyNextbase app, so you can save video recordings of the sights you see, get directions, play music, place hands-free calls, and help community police to keep your community safe — all you have to do is enable Alexa through the MyNextbase App and then enable the MyNextbase Skill.

We all have those days where we can’t remember if we’ve turned on the security system as we leave the house, but this feature lets you simply say “Alexa, set my security system.” 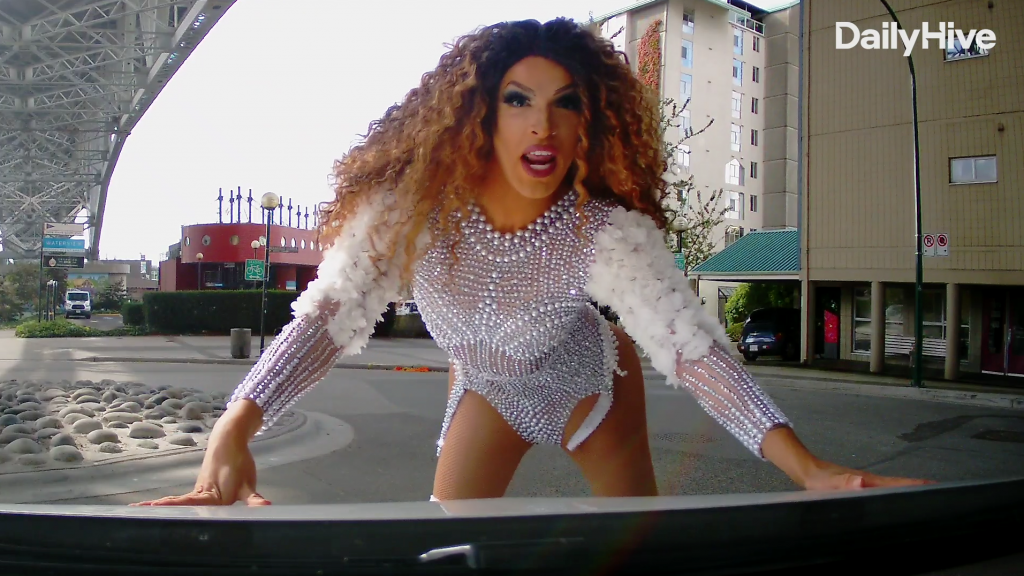 According to stats compiled by the Government of Canada, road accidents are on the decline, and that could be attributed to the growing number of dash cams with these safety features found in Canadian cars. Let’s face it, nobody likes dealing with an insurance claim, and this technology can help you expedite claims by 60%, which means you’ll be back on the road in no time.

What if your car is broken into, or someone crashes into you? Vancouver police spokesperson, Aaron Roed, told Global News that over 500 vehicles were broken into by thieves in Vancouver’s West End — in August 2019 alone.

In Toronto, the Ontario Government is set to provide funding for more CCTV cameras in the city to fight gun crime. But having a dash cam can do this for you, and protect others at the same time; in the case of break-ins, gun crime, and attacks. In the same way that Ring and Nest cams are catching Amazon thieves in front of homes, this adds an extra layer of protection for your vehicle. 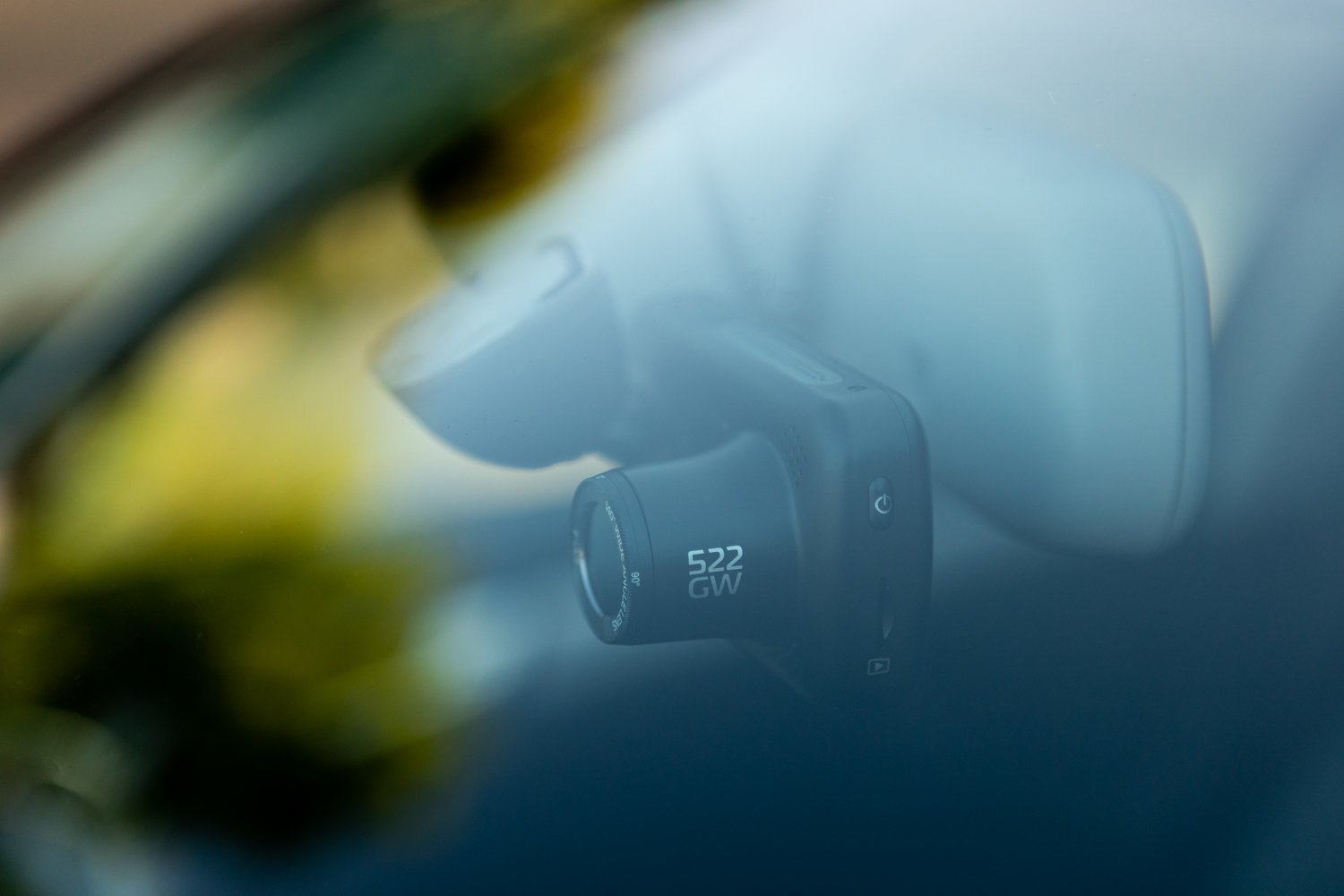 Having a Nextbase Dash Cam can give you peace of mind by providing unbiased evidence to help improve liability — not all dash cams have this feature. Plus, the Nextbase dash cam’s Intelligent Parking Mode will automatically turn on and record if it senses a bump or impact while your car is parked.

We’ve all experienced this, half-awake with Starbucks in hand and you find a fresh new dent in your car. Now with the parking mode footage, you’ll have crystal clear video footage of the other driver’s license plate as they drive away.

Combine this with Nextbase’s Emergency SOS feature, which saves you or anyone involved in a serious collision, by alerting 911 emergency services and immediately dispatching an ambulance to your car’s exact location with critical life-saving information like medical history, allergies, and more.

In short, a Nextbase dash cam can help you become a more savvy driver with features that help ensure you’re 100% confident while driving, and that those around you are safe. It’s the best second set of eyes we could ask for.

For more information and to order yours now, visit your nearest Best Buy store or BestBuy.ca.