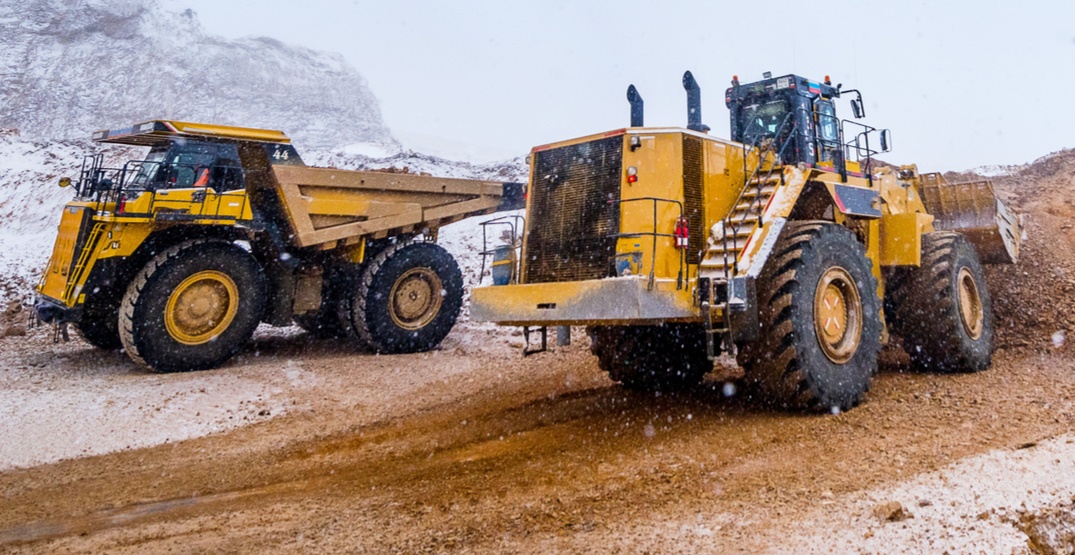 A new business merger involving a Vancouver-based mining firm will “create the world’s leading gold business with the best assets, people, prospects and value-creation opportunities,” according to those behind the deal.

On Monday, Newmont Mining Corporation and Goldcorp Inc. announced they have entered into a definitive agreement in which Newmont will acquire all of the outstanding common shares of Goldcorp in a stock-for-stock transaction valued at $10 billion.

In the announcement, Newmont said the agreement will combine the two companies into a single entity known as Newmont Goldcorp, to create what is being called “an unmatched portfolio of operations, projects, exploration opportunities, reserves and people in the gold mining sector.”

The company said its portfolio will feature operating assets in “favourable jurisdictions, an unparalleled project pipeline, and exploration potential in the most prospective gold districts” around the world.

“This combination will create the world’s leading gold business with the best assets, people, prospects and value-creation opportunities,” said Newmon CEO Gary Goldberg. “We have a proven strategy and disciplined implementation plan to realize the full value of the combination.”

Goldberg said this plan includes “an exceptional pool of talented mining professionals, stable and profitable gold production of six to seven million ounces over a decades-long time horizon, the sector’s largest gold Reserve and Resource base, and a leading project and exploration pipeline.”

He added that the cultures of the two companies are “well aligned, with strong commitments to zero harm, inclusion and diversity, and industry-leading environmental, social and governance performance.”

Goldberg said he expects the company to generate up to $100 million in annual pre-tax synergies, with additional cost and efficiency opportunities.”

The combination is expected to be immediately accretive to Newmont’s net asset value and cash flow per share.

“We constantly review opportunities to raise our performance, and this combination represents the most promising path to deliver superior and sustainable value for our shareholders, employees, host countries and communities,” he added.

Newmont Goldcorp’s Reserves and Resources will represent the largest in the gold sector and will be located in mining jurisdictions in the Americas (75%), Australia (15%), and Ghana (10%).

The company said it will also “prioritize project development by returns and risk,” while “targeting $1 billion to 1.5 billion in divestitures over the next two years to optimize gold production at a sustainable, steady-state level of six to seven million ounces annually.”

Newmont Goldcorp’s management team will be appointed on a “best talent” basis, with Gary Goldberg as Chief Executive Officer and Tom Palmer as President and CEO.

The transaction is expected to close in the second quarter of 2019.