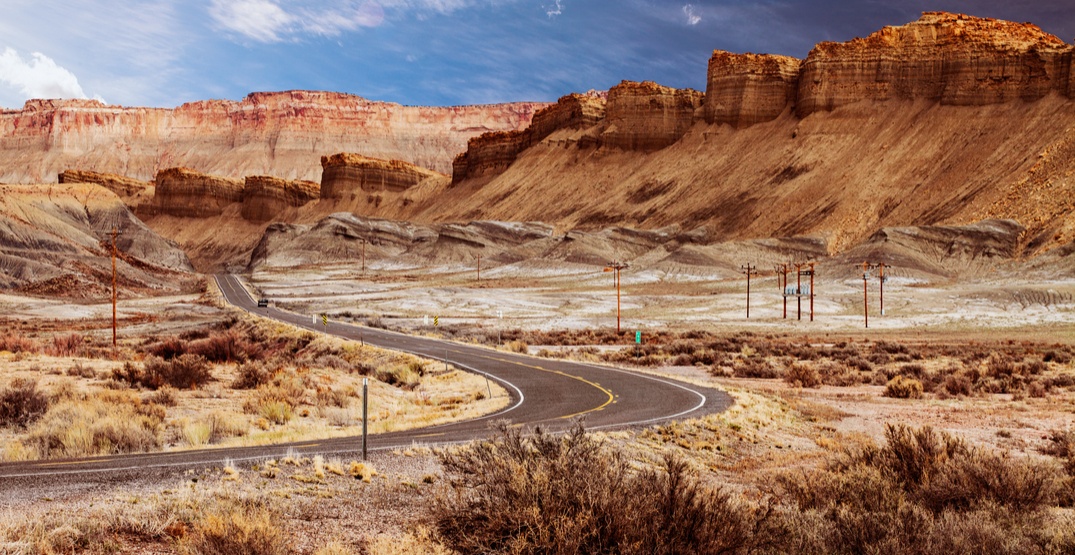 Grand Staircase National Monument, not too far from the mining site. (benemale / Shutterstock

An area that used to fall within the boundaries of a US National Monument Site in Utah until US President Donald Trump scaled back the site’s size late last year, has now been acquired by a Canadian firm which hopes to mine and explore the site once again.

“The Colt Mesa acquisition broadens our focus on sedimentary hosted copper deposits, with a significant bonus of cobalt and nickel mineralization indicated,” said Saf Dhillon, president and CEO of Glacier Lake Resources. ” There is strong investor interest in the ‘Battery Metals’ sector, including cobalt, nickel and copper.”

Dhillon said that surface exploration work is expected to start this summer and drill permitting will be initiated shortly.

“With this new interest coupled with the growth of the EV sector and strong demand for cobalt, the Colt Mesa project is a welcome addition to the Company’s ever-growing portfolio of projects,” he added.

The area saw exploration for uranium in the 1950s and 1960’s, but minimal exploration was focused on cobalt and nickel.

Exploration and development of the area was halted in 1996, when then-President Bill Clinton created the “Grand Staircase Escalante National Monument.”

The Grand Staircase area is named for one of the iconic landscapes in the American West. An unbroken sequence of cliffs and plateaus, considered to be the most colourful exposed geologic section in the world.

Under the designation, the total size of the site was just shy of 2 million acres.

However, the size of the protected monument area was recently reduced to half of that size by a proclamation from Trump.

This placed Colt Mesa outside the new boundaries of the restructured national monument.