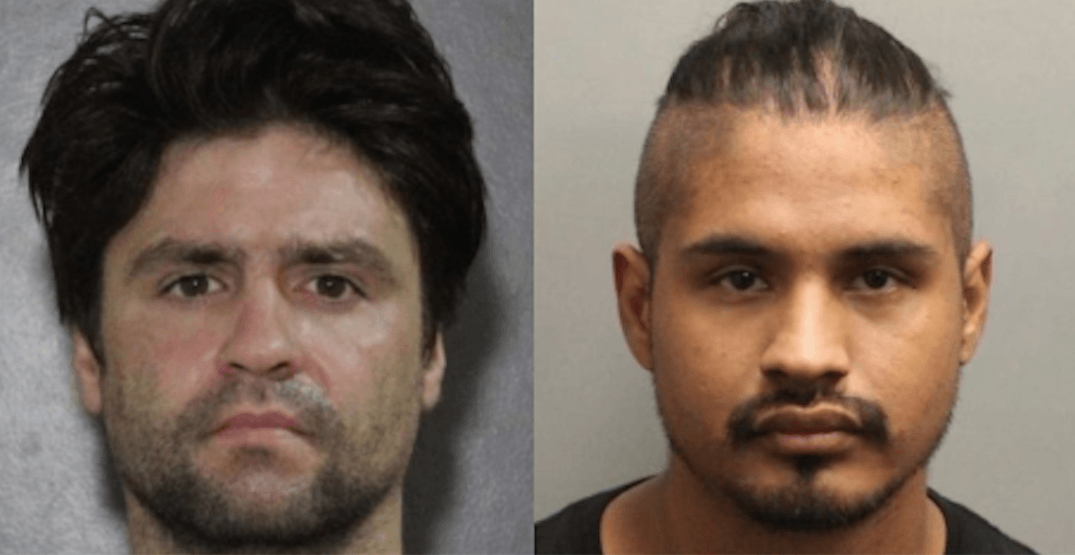 New Westminster Police (NWPD) are asking for the public’s help in finding two men who they describe as “prolific property crime offenders.”

In a release, NWPD said they are “actively looking” for 31-year old Sean Trevor Cuddeford, who is wanted for break and enter, and theft over $5000. They are also looking for 30-year-old Leroy Curtis, who is wanted for or Theft of Auto, Possession of Stolen Property, and Prohibited driving.

Police said both the men are of no fixed address, however, NWPD Sgt. Jeff Scott said they are “believed to be in the New Westminster area.”

The two have “several warrants” out for their arrest both in New Westminster and in surrounding jurisdictions.

In light of this, police are asking anyone who sees either – or both – of the man, or who may have any further information on their whereabouts to call 911.