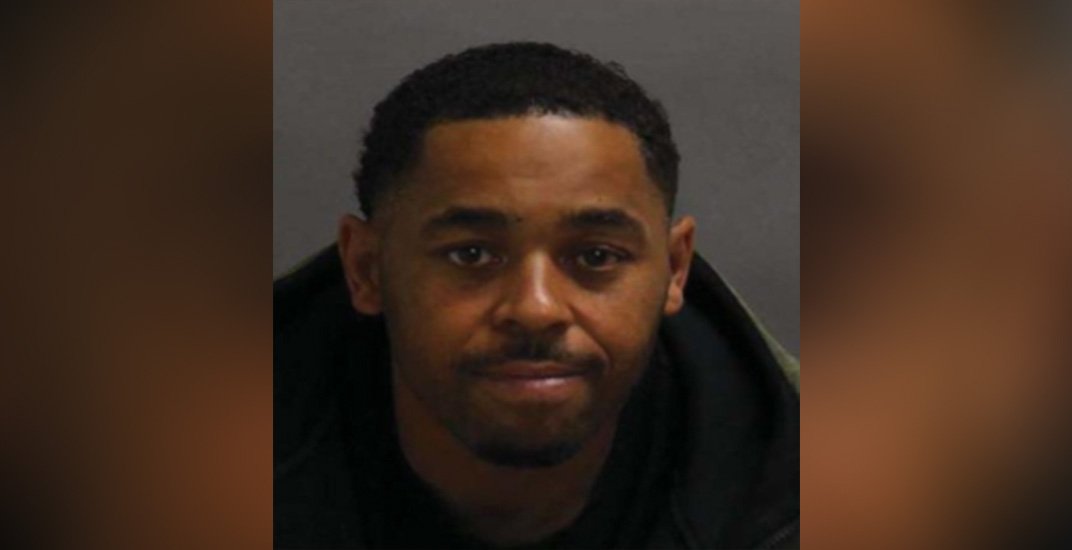 North Vancouver RCMP are asking for the public’s help in finding a man wanted on a BC-wide warrant after he allegedly defrauded 17 banks.

In each case, the teller was unaware that although the roll of coins looked authentic, with a real toonie on either end, all the other ‘coins’ inside were actually metal washers.

Each roll had an exchange value of $50.

Collectively, from the various banking institutions, the culprit obtained over $30,000 in cash over the three-month period, from March to May, 2018.

After an extensive multi-jurisdictional investigation by the North Vancouver RCMP, a Crown report was submitted to the BC Prosecution Service who on September 19, 2018, issued an arrest warrant for the accused.

He is described as 6 feet tall, 201 lbs, with black hair and brown eyes. 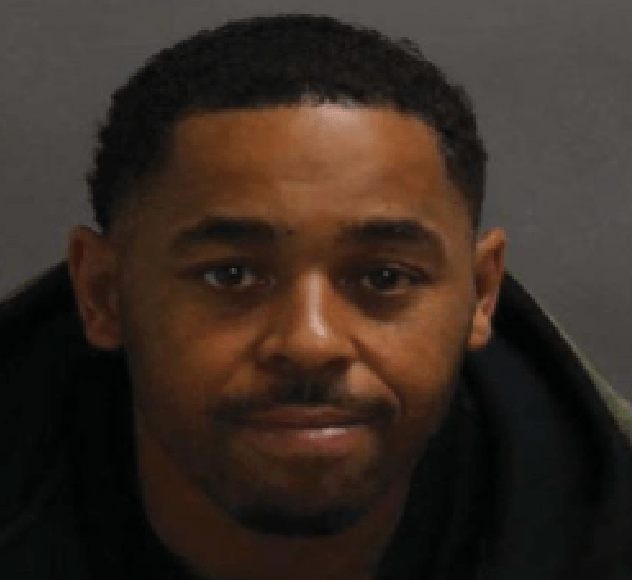 Police said Talbot has no fixed address and is originally from Nova Scotia, where there is an outstanding warrant for him for the similar offences.

Anyone with information on the whereabouts of Terrelle Talbot is asked to contact the North Vancouver RCMP at 604-985-1311.

Those who wish to make an anonymous report can do so by contacting Crime Stoppers at 1-800-222-TIPS, or by leaving a tip online.