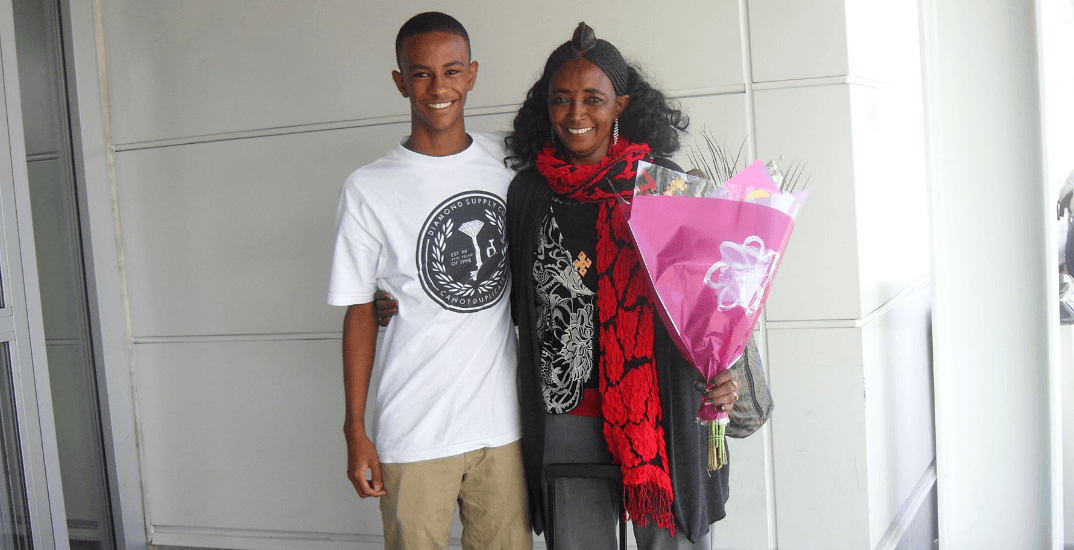 A young man who was fatally gunned down near a New Westminster park last week is being remembered as “genuine, funny, and caring,” as family and friends come together to raise money for his funeral.

The teen shooting suspect was taken into custody following the incident. Sam Jafroudi, 19, is now charged with second-degree murder.

Homicide detectives say Abera knew Jafroudi and the shooting was not random, or connected to the region’s gang activity. 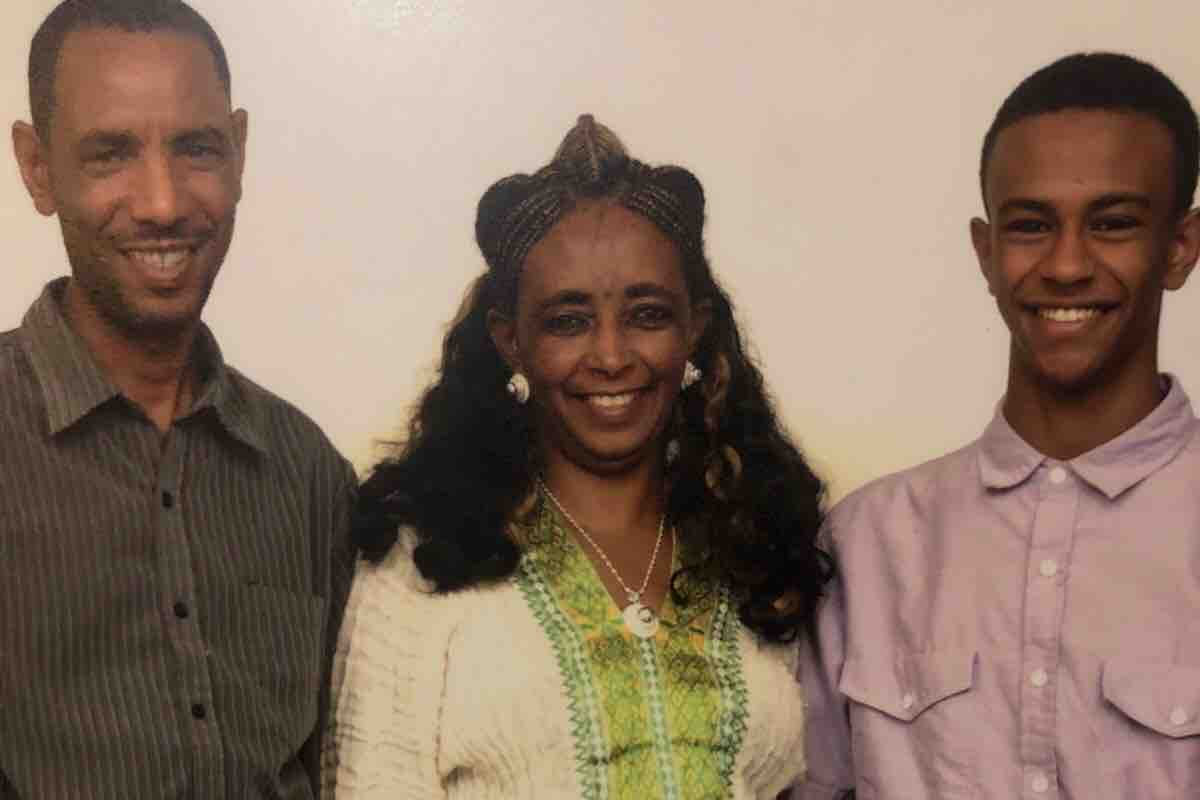 An online fundraiser has been created in hopes of covering the costs of the deceased’s memorial and burial costs, and ease the financial burden on his family, who are in mourning.

More than $10,000 has been donated by more than 140 people in the past three days, but they are still halfway from their goal.

“He had an infectious personality which made him very easy to love,” a message on the fundraiser reads.

Jennifer Black, who says she was Robel’s teacher at Charles Dickens Elementary in Vancouver for kindergarten through Grade 2, called him the “most joyful, warm, kind boy, and I had a very special place in my heart for him.”

“His big smile lit up the classroom every day, and he was adored by his classmates,” she wrote.

“He was a student that I knew I would never forget. I looked forward to seeing all the great adventures he was going to go on in his life. My heart aches to learn of this tragedy.”