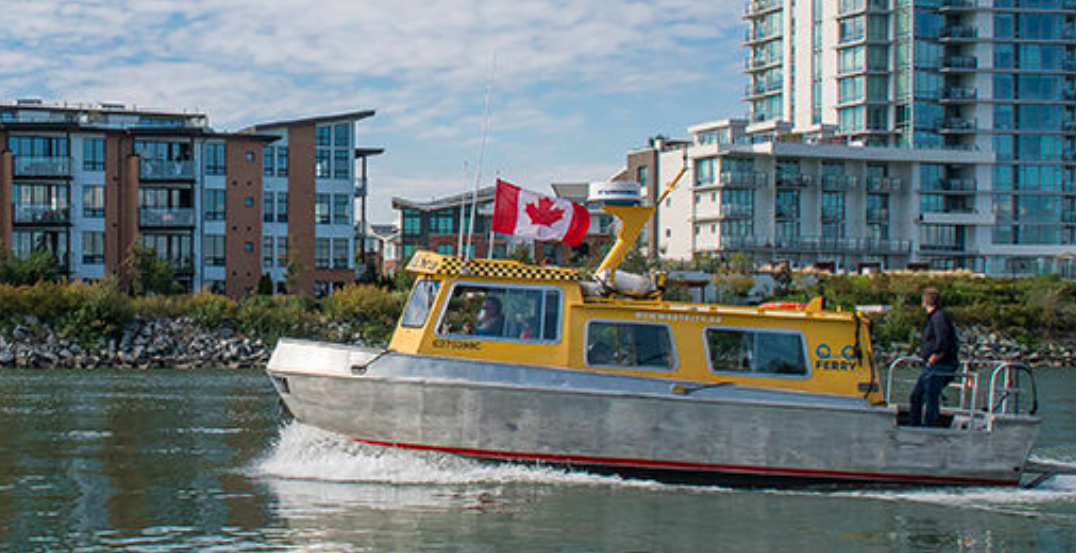 Key areas on the riverfront of New Westminster will be renamed to commemorate the Komagata Maru incident in Vancouver harbour over a century ago.

Last week, New Westminster City Council approved a new plan to rename the Queensborough River Walk and the Q to Q Ferry docks in both Queensborough and the city centre. These locations will include interpretive signage describing the incident.

The renaming is part of an apology first drafted and approved in a city council meeting in October 2019, when a representative for the Descendents of the Komagata Maru Society asked the city to consider naming a street, park, or other city property after the incident.

“Our apology tonight cannot take back the City’s regrettable views and actions of the past, but I hope it shows that we at the City are committed to doing better and building deeper connections to not only the South Asian community, but to all ethnic and cultural groups in New Westminster,” said Mayor Jonathan Cote in a statement earlier this week.

“Thank you to our South Asian community for hearing our apology and I look forward to working with you in the future to build a more connected and inclusive community for all.”

The Komagata Maru was a Japanese ship that brought hundreds of Indian immigrants to the shores of Vancouver in 1914. All of them were British subjects, many of whom were of Sikh, Muslim, and Hindu origin.

However, in a time of ugly racial rhetoric, the public was opposed to the passengers’ immigration, and discriminatory laws stopped most of them from coming ashore. Vancouver’s South Asian community tried to fight the deportation of the passengers, but the ship was forced to leave after two months of waiting in the waves.

The City of Vancouver and the provincial and federal governments have issued various apologies over the years for their part in the incident.

This past summer, the Komaga Maru memorial at Harbour Green Park, near the location of the incident, was vandalized.