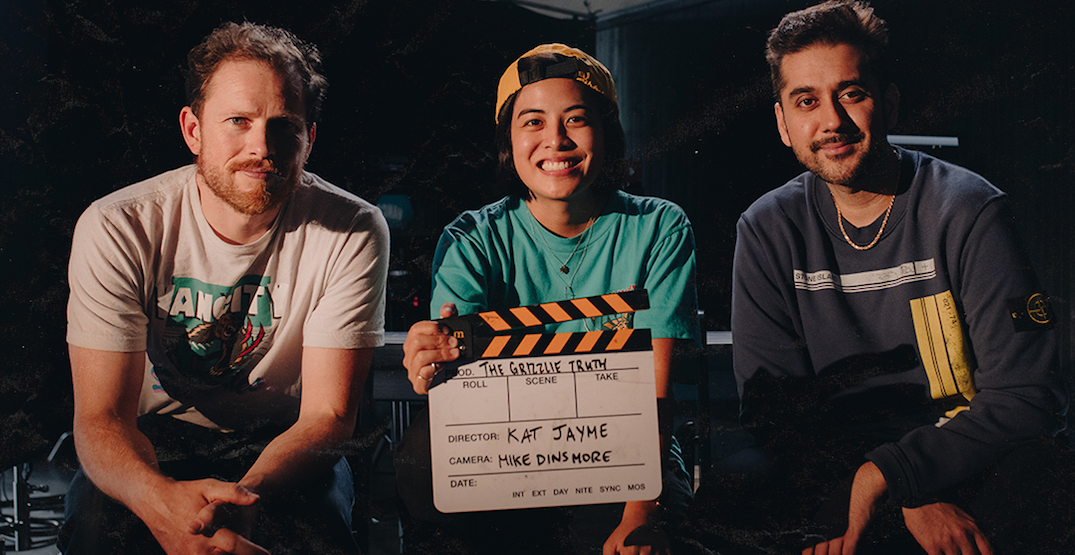 Kat Jayme found Big Country, and now she’s on the hunt for the rest of the Vancouver Grizzlies.

A full length documentary about Vancouver’s lost NBA franchise is in the works, involving the makers of the award-winning film Finding Big Country, which debuted at the Vancouver Film Festival in 2018. It’s called “The Grizzlie Truth” and production is already underway.

“I am so honoured to be able to tell the story of a team that means so much to me and so many other fans and ballers that were impacted by the Vancouver Grizzlies,” said Jayme, a film director from Vancouver. “This untold story has stuck with me for two decades.”

The film is a partnership between Uninterrupted Canada, Bell Media, and Crossover Films. Crossover Films is a Vancouver-based company, led by Jayme and producer Michael Tanko Grand. The pair has been responsible for three previous Vancouver Grizzlies themed projects, including Finding Big Country, We The West, and Born Identities.

Uninterrupted Canada’s CEO Scott Moore and COO Vinay Virmani are executive producers of The Grizzlie Truth, in collaboration with Grand and James Brown of Christie Street Creative. The movie premiere will be available in Canada on TSN and Crave platforms by winter 2022.

Like Finding Big Country, this film will also be told through the eyes of Jayme, who has remained devoted to the Vancouver Grizzlies despite the team leaving for Memphis more than 20 years ago.

The documentary “explores the unique and remarkable untold story behind the franchise’s downfall and the impact it had on the community,” according to a press release. “Much more than a sports story, The Grizzlie Truth is a blend of mystery, mixed with a comedy of errors and a true underdog epic that drives Jayme’s search for the truth about what happened to the franchise.”