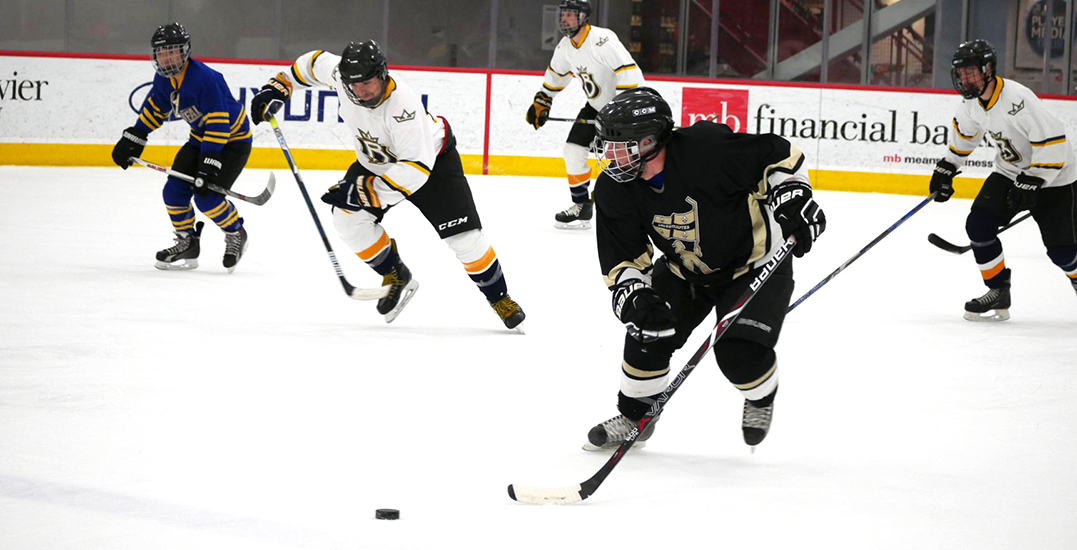 Canada’s largest recreational adult hockey league has announced that it will make a return in time for the summer.

The Adult Safe Hockey League (ASHL) announced on Wednesday that it had been approved to start its summer 2020 season in early July.

In addition to roster adjustments and added health and safety measures, one of the biggest changes for the upcoming season is a new set of rules and a modified game format.

Games will be played as four-on-four with a limit of nine players per team — eight skaters and one goalie. The adjustment is being made to create additional space both on the ice and inside the dressing room.

ASHL says that by adjusting to four-on-four, they can “reduce the amount of incidental contact and puck scrums” that would normally take place.

The game format has also been changed so that a game can be completed in 50 minutes, which includes a five-minute warmup, two 20-minute periods, and a two-minute break in between periods.

A number of changes have been made to on-ice rules. While ASHL has yet to reveal all of them, some of the changes include removing faceoffs in between whistles and all penalties resulting in a penalty shot. There will also be less lenience against intentional contact and unnecessary roughness.

Adjustments are also being made to how offsides and icings are handled, although the league has yet to share full details.

In terms of health and safety measures, players will need to meet at designated areas outside of the rink, 20 minutes before a game. Physical distance markers will be placed both inside the dressing room and on the bench.

Players that reside in Ontario or Saskatoon will be required to wear full-face shields in order to play. Skaters from British Columbia and Manitoba will not have to abide by this rule, although it’s strongly recommended.

Additionally, pre-screen requirements will take place before each game, including a rink attendant that will ask players questions before entering the arena. Directional signage, as well as a planned exit routine, will allow for rink users to optimize social distancing.

The ASHL says that they hope to return to a traditional five-on-five format in time for the winter 2020-21 season.