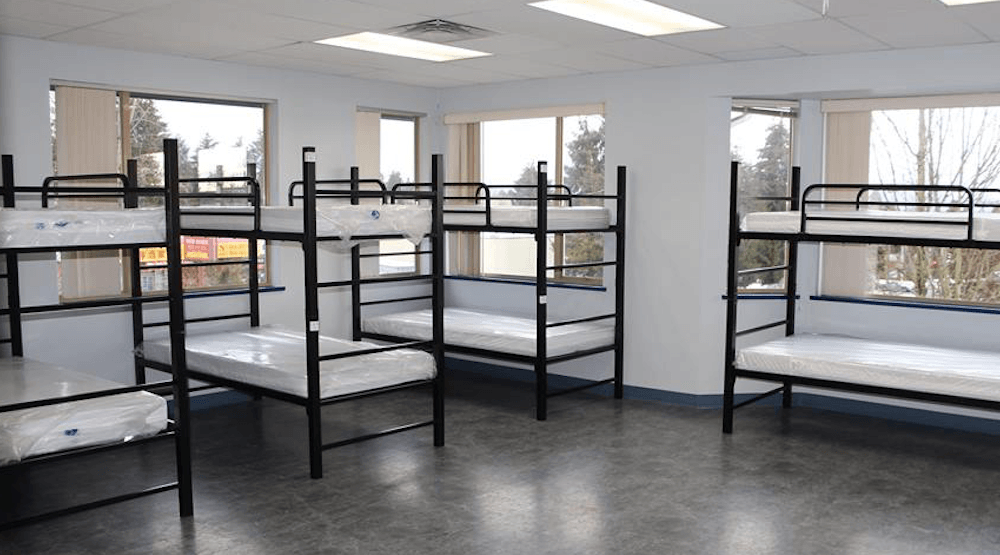 A 40-bed shelter officially opened its doors on February 14 in Surrey’s Guildford neighbourhood.

The shelter, located at 14716 104 Avenue in Surrey, was renovated through a partnership the City of Surrey and the provincial government. The Lookout Society, an emergency aid organization, oversees the shelter space.

Shelter staff are fully trained in naloxone reversals to counter overdoses. The shelter is also pet-friendly, is stocked with harm reduction supplies, and has spaces available for couples.

“With 15% of the regional homeless population living in Surrey, we are thrilled to have more investment from our partners at the City of Surrey and at BC Housing to help some of the most vulnerable people in the region,” said Williams.

With the additional spaces, the Lookout Society now provides 381 shelter beds for those in need.