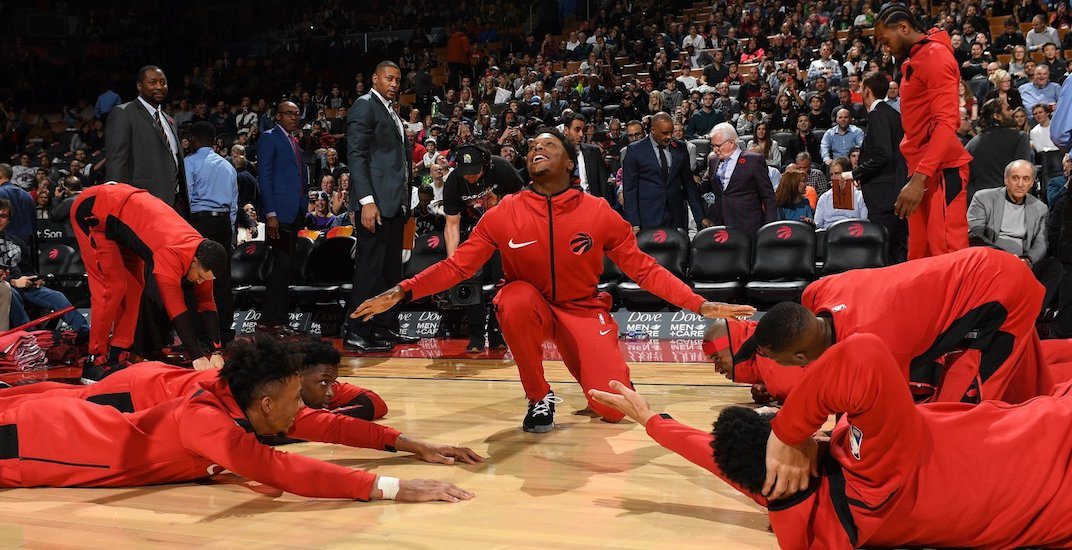 The Toronto Raptors almost have enough uniforms for every day of the week.

Nike unveiled brand new jerseys for 16 NBA teams on Wednesday, including the Raptors. Nike NBA Earned Edition uniforms will be brought into rotation for every team that made the playoffs in 2017-18.

“Solidifying a spot in the NBA Playoffs now comes with a new perk,” Nike explains on their website.

The new looks are variations on each team’s Statement or City Edition uniforms.

The Raptors are introducing a red version of their City Edition uniform, which was unveiled in black last year and white this season. Unlike other jerseys in franchise history, they don’t say “Toronto” or “Raptors” on it. Instead, “North” is emblazoned across the chest, a nod to the team’s popular “We the North” campaign. 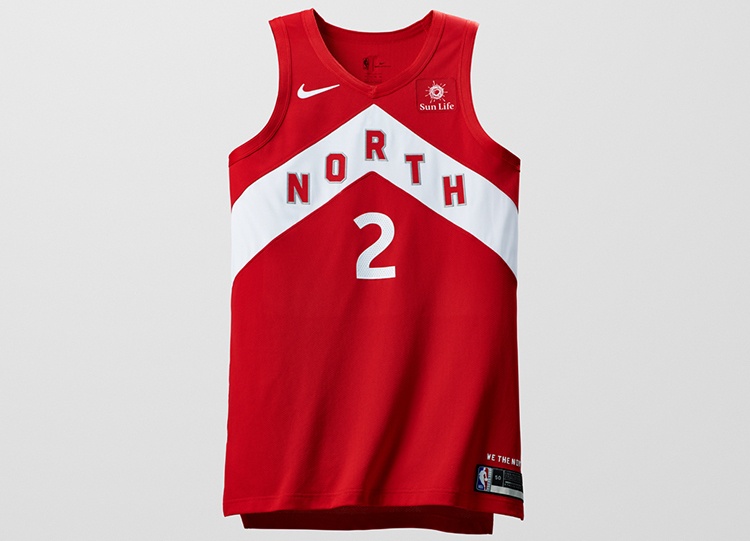 “A twist to the popular ‘North’ jersey, the red base of Toronto’s Earned Edition uniform honours Canada’s flag and the franchise’s position as the League’s only international team,” Nike says.

The Raptors now have a red, black, and white version of both their traditional look and their “North” jerseys, bringing the total number of uniforms up to six. Guess that number makes sense for the 6ix.

Here’s a look at all 16 Earned Edition jerseys unveiled: 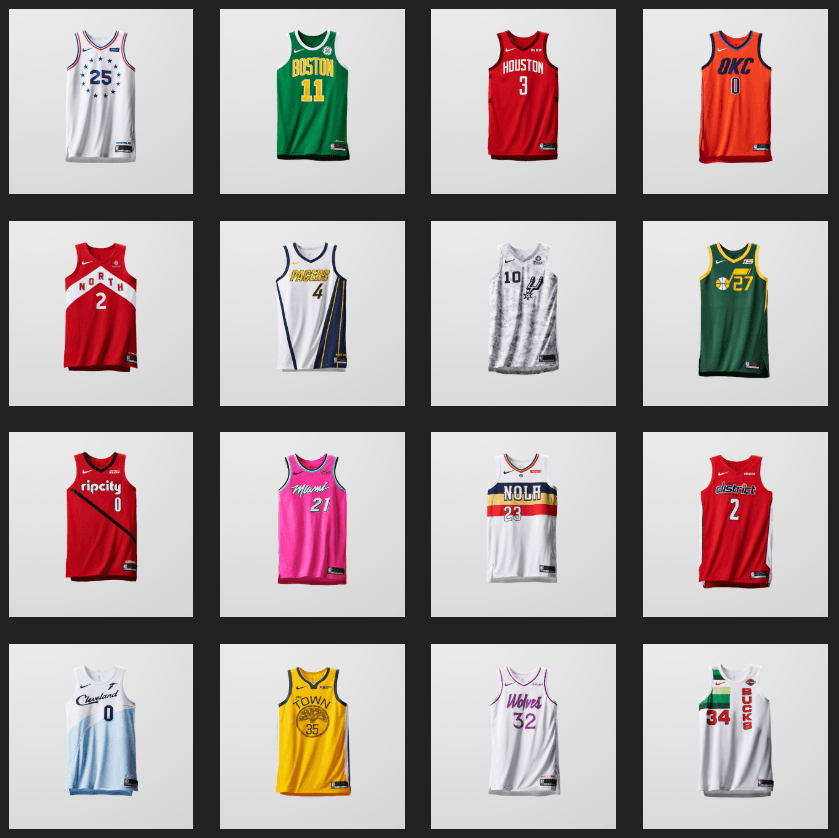