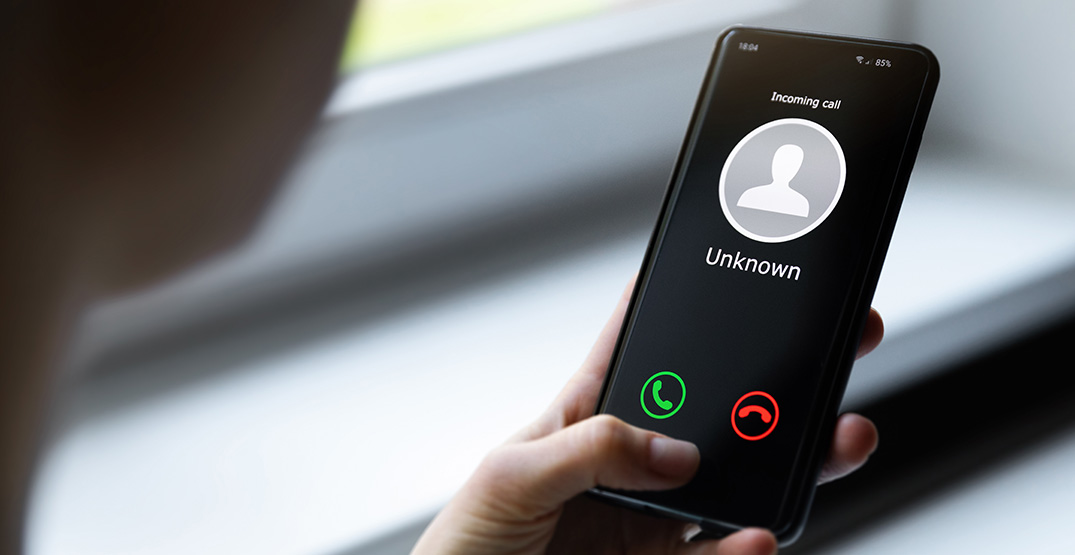 Phone companies now need to implement new technology that will combat caller ID spoofing and spam calls, according to the Canadian Radio-television and Telecommunications Commission (CRTC).

The technology, called STIR/SHAKEN, will help reduce the frequency and impact of caller ID spoofing, which are calls with legitimate-looking Canadian numbers used by illegitimate telemarketers to trick people into answering.

📣 As of today, all telecommunications providers in Canada are required to implement a suite of protocols and procedures to combat caller ID spoofing for IP-based voice calls. 📝 More information on the decision: https://t.co/HoCsjpcv3h pic.twitter.com/ICKXoqzKno

“This new caller ID technology will empower Canadians to determine which calls are legitimate and worth answering, and which need to be treated with caution,” said Ian Scott, Chairperson and CEO of the CRTC, in a news release on Tuesday. “As More providers upgrade their networks, STIR/SHAKEN will undoubtedly reduce spoofing and help Canadians regain peace of mind when answering phone calls.”

The CRTC has taken other steps to reduce unsolicited calls. In addition to this new technology, they’ve also encouraged phone companies to offer customers call-filtering services and asked them to block certain types of calls within their networks.

According to the CRTC, there are different forms of caller ID spoofing. One that you probably see frequently is a call from a number that matches the first six digits of your own phone number, so it looks like a local call. Another type is a call that might display as the number of another person or recognizable organization.

They also say that there are legitimate reasons to modify caller ID information. Police services or domestic abuse shelters can use spoofing to hide the origin of a call.

The Commission is currently considering suspending the use of STIR/SHAKEN on 911 calls.