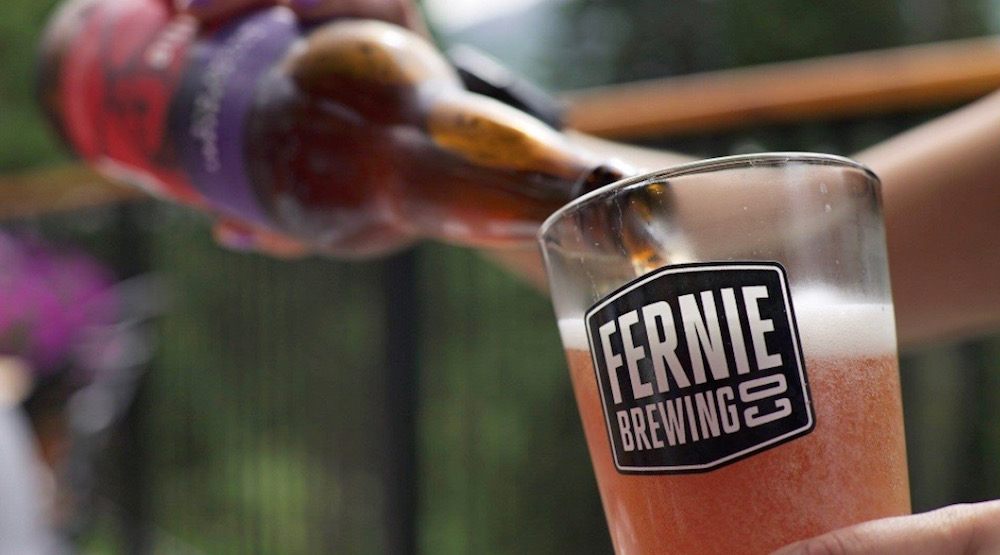 We know BC’s craft beer culture is pretty damn strong, but it just got even stronger with the addition of eight new beer-oriented adventures in the BC Ale Trail index.

There are now 15 different self-guided Ale Trails you can tackle in BC.

New additions include routes in the Fraser Valley, Kelowna, Penticton, New West/Delta/Surrey, the North Shore, Squamish, and the Cowichan/Nanaimo/Parksville area.

Each trail varies in distance and time length, and the list of breweries you can hit up on all the trails is kind of insane – getting to all of them is one challenge we’re definitely willing to take on this summer.

Showcasing independent breweries, local fare, and longstanding establishments you may have otherwise missed, the BC Ale Trails are a great activity to get involved in if you’re looking to have some fun and play in your own province.