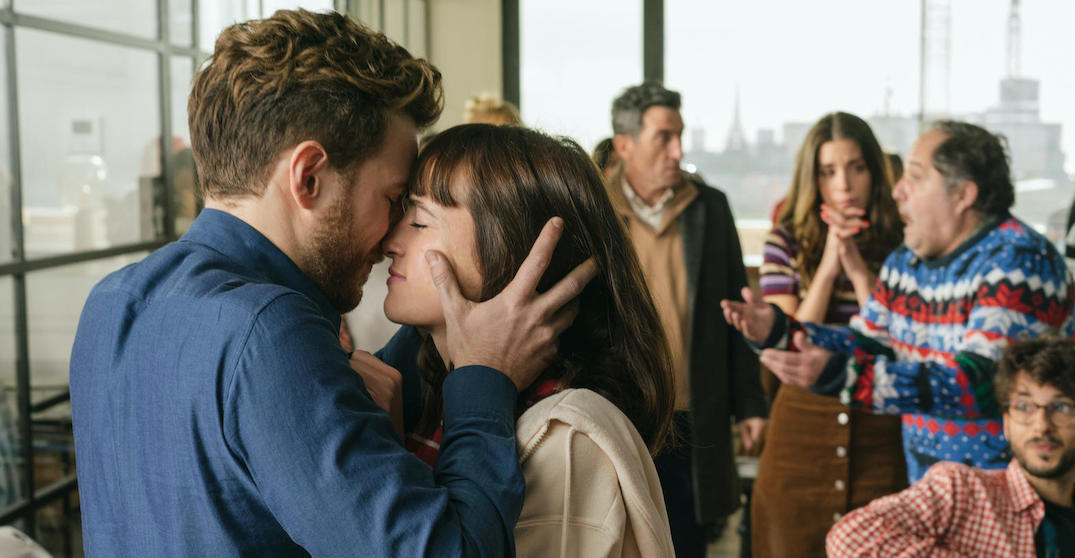 Crazy About Her (2021)/Netflix Canada

Got through February: check. Made it to Friday: not yet.

As we start to settle into March, why not sneak away during the mid-point of the workweek to help ease you into Thursday, Friday, and eventually the weekend?

Netflix Canada has a slew of great watches to keep you busy. From summer flings, foreign films, and releases from earlier in February, here’s what’s on the streaming platform to help make that weekend feel a bit closer.

Fire up the popcorn, your mid-week date with Netflix Canada starts right now.

Here are a few older titles that recently released on Netflix Canada:

Under the tutelage of Rocky Balboa, newly crowned heavyweight champion Adonis Creed faces off against Viktor Drago, the son of Ivan Drago.

After a confrontation with an unstable man at an intersection, a woman becomes the target of his rage.

Laurel and Hardy, the world’s most famous comedy duo, attempt to reignite their film careers as they embark on what becomes their swan song – a gruelling theatre tour of post-war Britain.

How to Train Your Dragon: The Hidden World

When Hiccup discovers Toothless isn’t the only Night Fury, he must seek “The Hidden World,” a secret Dragon Utopia, before a hired tyrant named Grimmel finds it first.

When a Russian mobster orchestrates a crooked land deal, millions of dollars are up for grabs, drawing in the entire London underworld into a feeding frenzy at a time when the old criminal regime is losing turf to a wealthy foreign mob.

In this 1998 classic, a loyal and dedicated Hong Kong Inspector teams up with a reckless and loudmouthed LAPD detective to rescue the Chinese Consul’s kidnapped daughter, while trying to arrest a dangerous crime lord along the way.