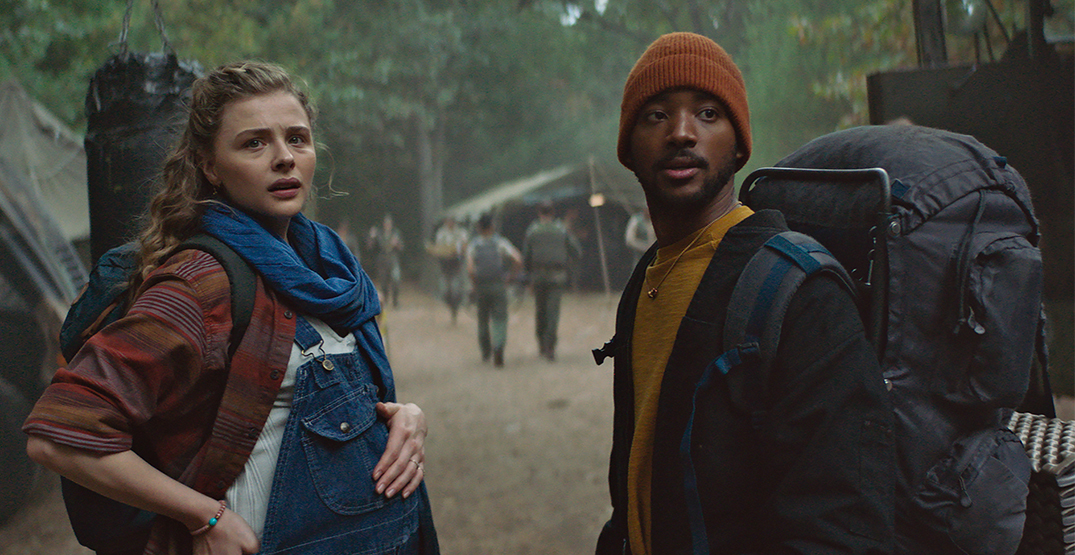 We made it through the first week of 2022! Relax and unwind with some popcorn and a good show on Netflix Canada.

The streaming service released a series about the infamous TikTok Hype House, along with a post-apocalyptic thriller starring Chloë Grace Moretz.

Along with titles released last month, here’s what’s worth checking out on Netflix Canada this weekend.

This brand-new series follows the compelling lives of some of the world’s biggest social media stars. Join these iconic content creators as they welcome us into the infamous Hype House, open their lives to the world and show a side of themselves and their relationships we’ve seldom seen.

From VR-wizarding to real-world monster-slaying, Johnny and Dukey dive headfirst into a slew of outrageous adventures that rarely go as planned.

In a post-apocalyptic world rocked by a violent android uprising, a young pregnant woman and her boyfriend desperately search for safety.

A Christmas tale, romantic comedy, and the story of a man in his 30s who learns — reluctantly — to get carried away by the Christmas spirit.

Two astronomers go on a media tour to warn humankind of a planet-killing comet hurtling toward Earth. The response from a distracted world: Meh.

A tailor gains special powers after being struck by lightning but must take down an unexpected foe if he is to become the superhero his hometown needs.

During a perilous 24-hour mission on the moon, space explorers try to retrieve samples from an abandoned research facility steeped in classified secrets.

STAND BY ME Doraemon 2

Nobita travels to the future to show his beloved grandma his bride, but adult Nobita has fled his own wedding. Can he ever be a good husband to Shizuka?