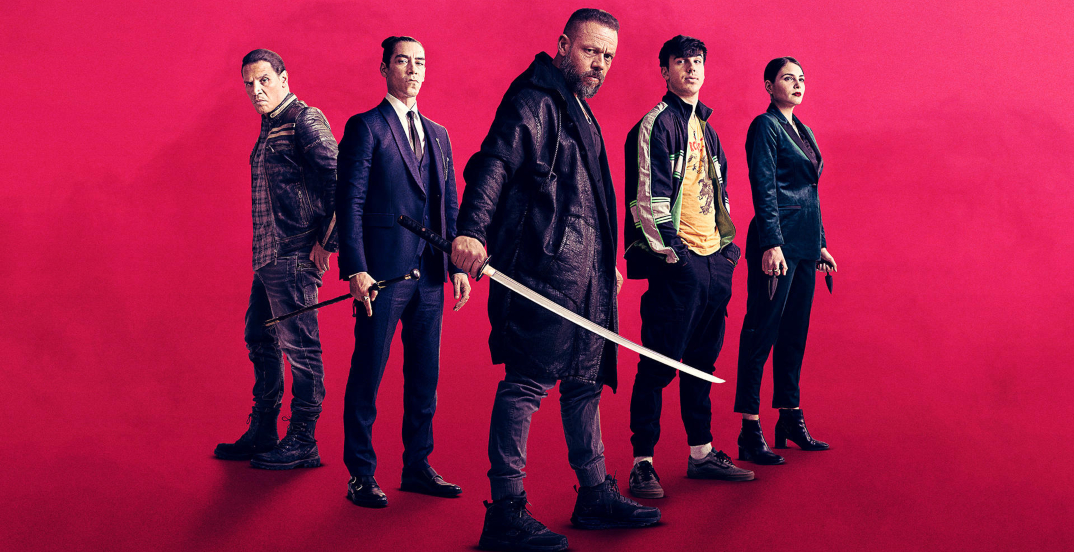 Netflix Canada is offering some newly released movies to get you through the mid-week blues.

Forget being halfway through the workweek, we’ve also inched past the midpoint of June already.

As you settle into the midpoint of the month and the workweek, here are some new must-see flicks that should be on your radar today.

Netflix is showcasing a Russian film about speed skaters, an Indian skateboarder, some animated movies, a thriller centring on a world where humans have lost the ability to sleep, and much more.

Kick your feet up today, you earned it. Plus, it’ll make the latter half of the workweek feel that much closer.

After a breakup, an influencer takes her friends on a free trip to Bahia’s vibrant Carnival, where she learns life’s not just about social media likes