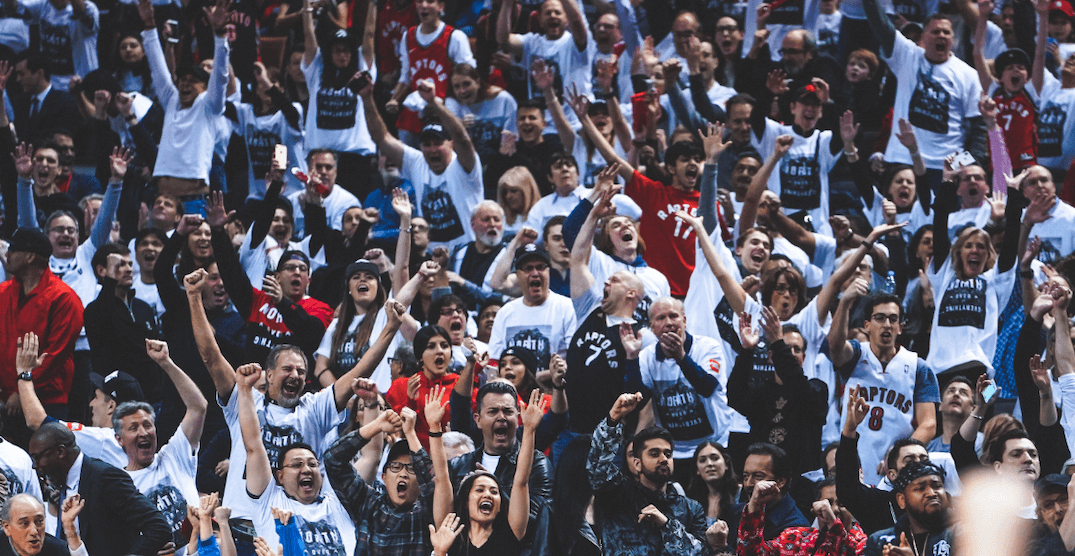 The day has finally arrived. The Toronto Raptors are about to play a historic NBA Finals game, and one thing is for sure, Netflix Canada doesn’t want you to “Netflix and chill” tonight.

The Raps play three-time NBA champs Golden State Warriors at Toronto’s Scotiabank Arena, and many will be gathered at bars, at theatres, at home, and of course, at Jurassic Park.

And apparently, Netflix Canada will be at one of those places too… or at least somewhere watching the big game.

“I don’t know much about basketball but I do know that if you’re watching Netflix tonight instead of the Raptor’s historic Game 1, then you’re letting down all of Toronto, all of Canada, and all of Drake,” tweeted Netflix Canada early Thursday.

I don’t know much about basketball but I do know that if you’re watching Netflix tonight instead of the Raptor’s historic game 1, then you’re letting down all of Toronto, all of Canada and all of Drake

And no one wants to let down “all of Drake.” Especially with his courtside antics.

Still, you never know what you’ll see in a historic game like tonight’s.

Former GTA-resident and Warriors guard Steph Curry shared his sentiments about being back in the city, saying it’s “special” to be playing here.

And Toronto is ready for that fun, tonight, as Netflix Canada watches on along with many US residents (apparently).

Here’s to Netflix for not chillin’ or sleepin’ on the Raps tonight, and to all those already at Jurassic Park… hours before the game.

The Raptors play the Warriors at 9 pm ET/6 pm PT.