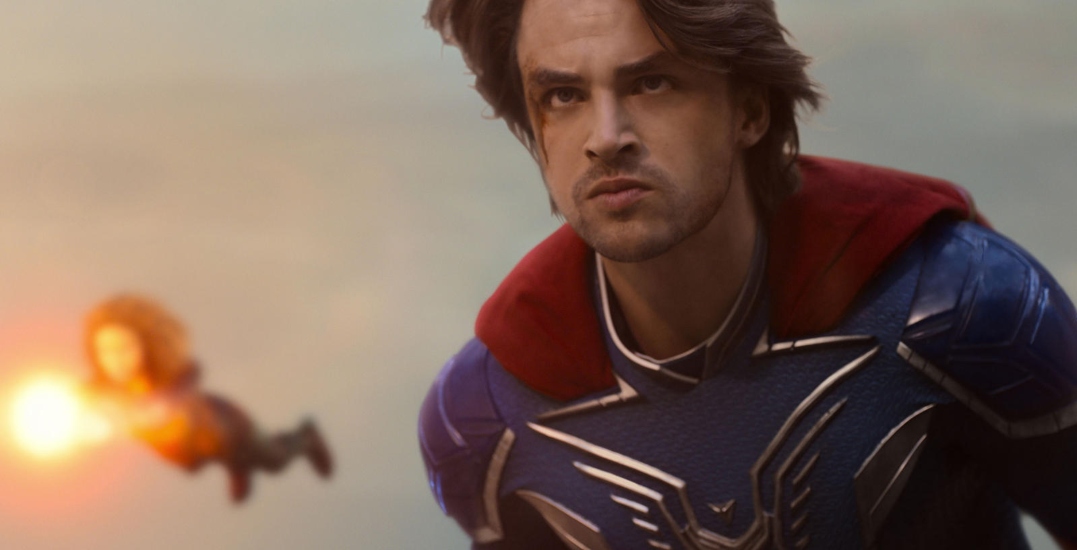 As we get settled into May, these new movies, shows, and documentaries have landed on Netflix Canada, just in time for the weekend.

Netflix is releasing a new series about superheroes, a film about a teen who goes up against the justice system, a series about a journalist who becomes obsessed with a cult, and so much more.

Toss on some comfy clothes, kick your feet up, and enjoy some top-notch Netflix content.

Nanno is back, doling karmic retribution to more students and faculty in a new season of this anthology series — and this time, she’s not alone.

A talented teen implicated in a robbery-turned-murder fights for his innocence and integrity against a criminal justice system that’s already judged him.

Encaged in a gold-clad life of secrets and lies, two women in a conglomerate family seek to topple all that stands in their way of finding true joy.

The Sons of Sam: A Descent into Darkness

The Son of Sam case grew into a lifelong obsession for journalist Maury Terry, who became convinced that the murders were linked to a satanic cult.

In case you missed it, here are some Netflix shows and movies that were released in April and a few from May:

He came from Africa and fought alongside a mighty feudal lord in brutal 16th century Japan. They called him the Black Samurai, and he became a legend.