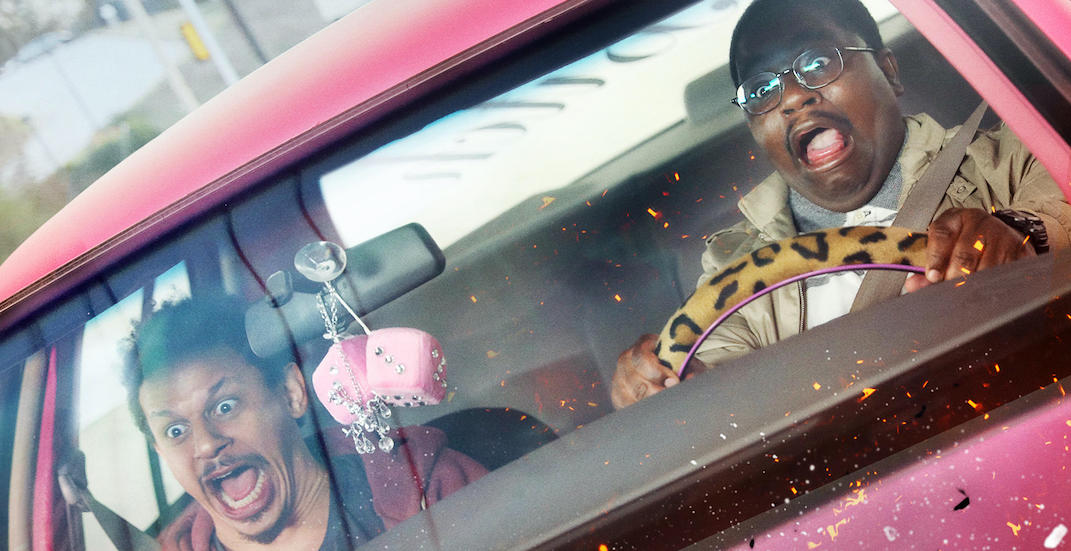 The weather is warming up and so is the content on Netflix Canada, just in time for the weekend.

From a few foreign flicks to a hidden-camera movie and a group of misfits in 19th-century London, here’s what’s going on the streaming service, just in time for your weekend date with the couch.

After encounters with a dragon and a princess on her own mission, a Dragon Knight becomes embroiled in events larger than he could have ever imagined.

Hansel and Gretel of fairytale fame — now acting as secret agents — must use magic, clever thinking and teamwork on a mission to find a missing king.

From Greg Whiteley (Cheer) and the team behind Emmy-winning Last Chance U comes Last Chance U: Basketball, an honest, gritty, look inside the world of community college basketball. Over the course of eight episodes, viewers will follow the East Los Angeles College Huskies (ELAC) in their high-stakes chase to an unprecedented California state basketball championship.