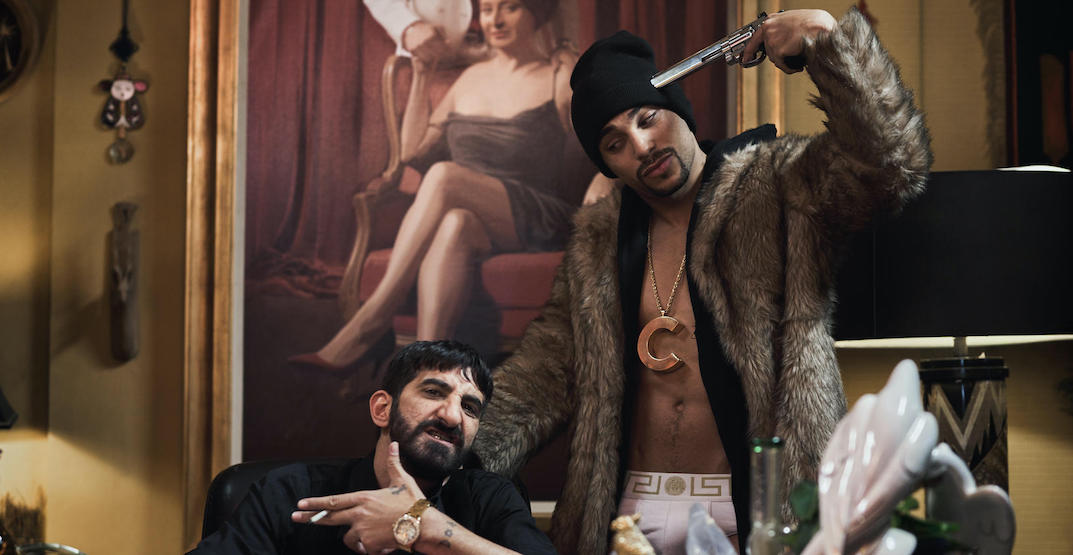 The Misadventures of Hedi and Cokeman (2021) - Netflix Canada

It’s chilly outside, only fitting to Netflix and chill. Considering there’s not much else to do except park it in front of the tube, here’s an impressive collection of content coming to Netflix Canada this weekend.

This weekend, the streaming platform has launched some appealing documentaries, a reality show, foreign films, some Valentine’s Day content, and everything in between.

In case you missed it, here are some Netflix shows and movies that were released earlier in February and from the end of last month:

All My Friends Are Dead

A group of friends at a New Year’s Eve party go through a whirlwind of events that expose secrets, break hearts, and lead to a shocking outcome.

We Are: The Brooklyn Saints

We Are: The Brooklyn Saints is a four-part documentary series following a youth football program in the heart of inner-city East NY, Brooklyn. Geared towards boys 7-13 years old, the Brooklyn Saints program is more than a sport – it’s a family, and a vehicle for opportunity.

Penguin Bloom tells the true story of Sam Bloom (Academy Award-nominated Naomi Watts), a young mother whose world is turned upside down after a near-fatal accident leaves her unable to walk.

It’s another season of the post-apocalyptic drama in which Earth has frozen over and the last surviving humans live on a giant train circling the globe. New episodes weekly.