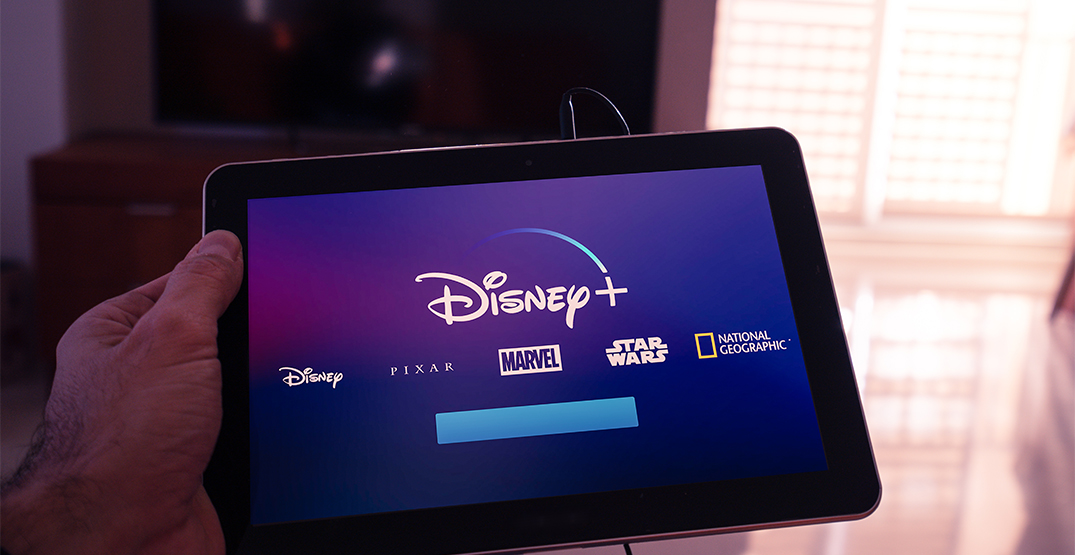 Disney Plus is increasing its monthly price by $3 for Canadian customers this February as it adds more movies and TV shows.

The price increase coming on February 23, 2021, coincides with the service adding Star to its offerings.

Star will be bundled with Disney Plus at this new increased price instead of being rolled out as a separate streaming service. The total cost for Disney Plus going forward will be $119.99 per year or $11.99 per month.

According to a statement from the company, their offerings will include titles from Disney, Pixar, Marvel, Star Wars, and National Geographic. Works in production include Raya and the Last Dragon, Beauty and the Beast, and Percy Jackson and the Olympians.

Disney Plus also says it’s introducing parental controls in February so families can ensure their library is kid-friendly with all the new titles.

In some markets around the world, Star will be rolled out as as separate subscription service.