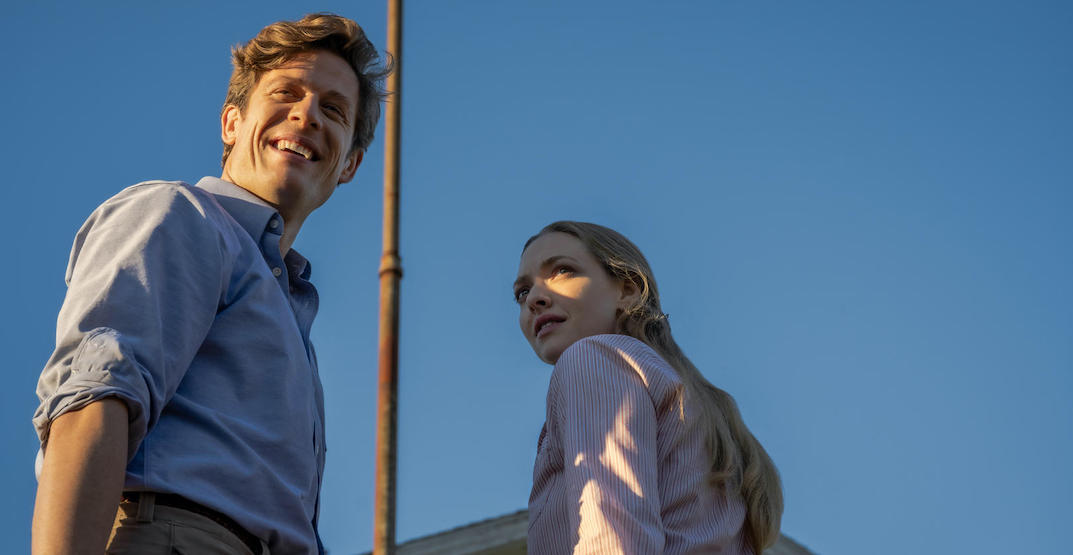 As we prepare to flip the calendar to a new month this weekend, here are new movies and shows that have launched on Netflix Canada, just in time for your three day date with the couch.

There’s a film about an innocent man accused of murder, an animation centring on a dysfunctional family’s road trip that gets bombarded by a robot apocalypse, the biggest animal social media influencers, and even a guide to sleeping better.

Quite the wide slate this weekend, Netflix.

Kick your feet up, you earned it. Here’s what’s worth watching on Netflix Canada this weekend.

He came from Africa and fought alongside a mighty feudal lord in brutal 16th century Japan. They called him the Black Samurai, and he became a legend.