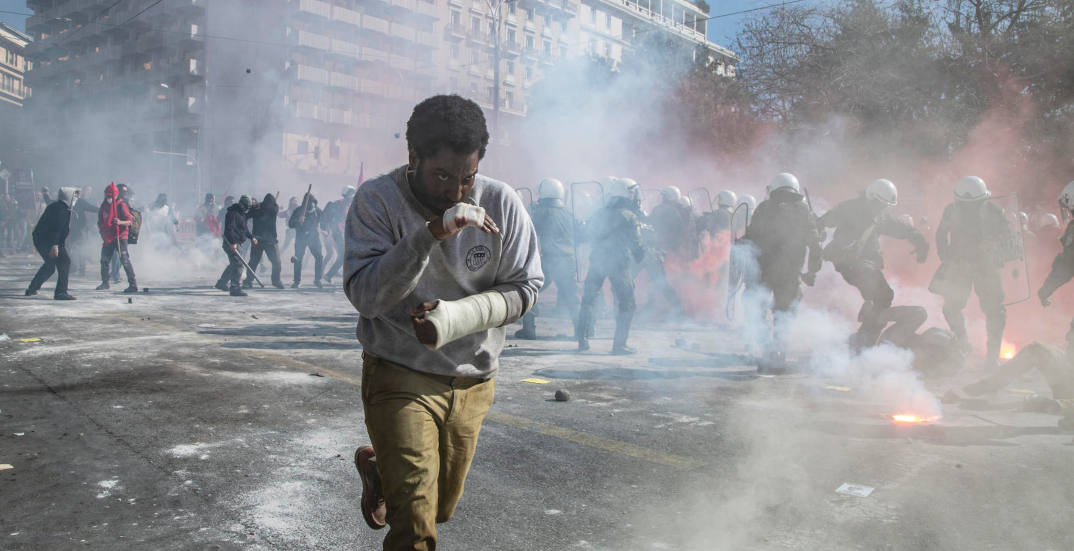 As we inch towards the halfway point of August, Netflix Canada is bringing a slew of hot movies and shows.

You know, to match the weather.

There’s a little bit of everything this weekend, ranging from some action, comedy, animation, romance, and some titles from earlier this month.

Don’t say we didn’t warn you, it might be an AC and Netflix type of weekend.

When Tony, the heart of the “Spy Racers” family, is captured by Russian arms dealers, the team travels to the South Pacific to save him, and foil a plan to take over the world in the process.

The bullied outcasts at prestigious Al Rawabi School for Girls plot a series of risky takedowns to get back at their tormentors.