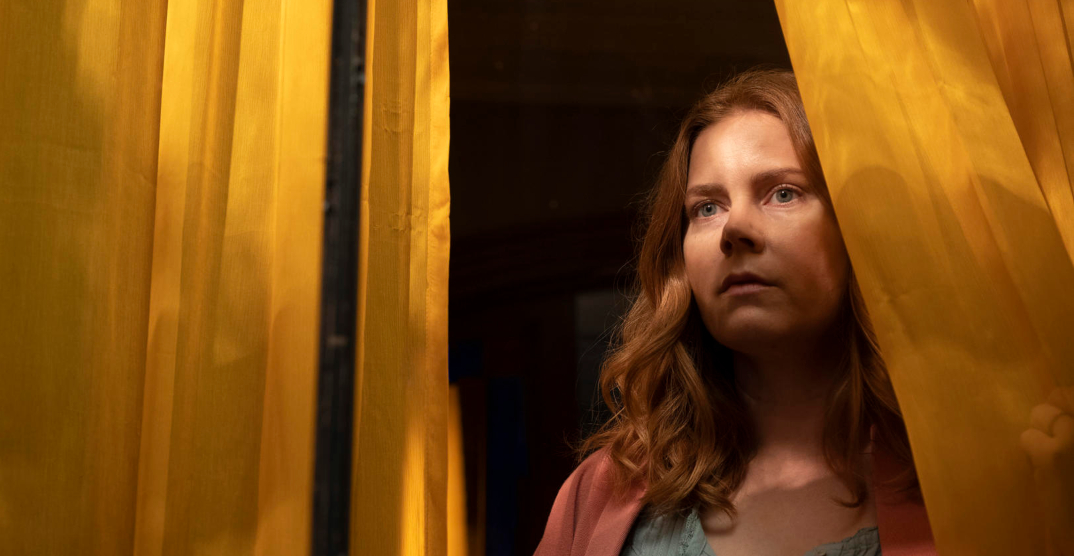 As we get settled into the halfway point of May (already?), Netflix Canada is releasing an impressive slate of new movies and shows to keep you occupied all weekend.

From a series about a haunted mansion, Amy Adams witnessing a crime from her window,  talking animals for the kids, and everything in between, here are a bunch of titles that should be on your streaming radar this weekend.

It’s been a long workweek. Dive into some sweats, fire up the popcorn, and lose yourself in some top-shelf Netflix Canada content.

When a lost and lonely alien crash-lands on Earth, his new crew of talking animal friends helps him get back home — and try to save the world!

Finding life in all that’s left behind, a trauma cleaner with Asperger’s and his ex-con uncle deliver the untold stories of the departed to loved ones.

A talented teen implicated in a robbery-turned-murder fights for his innocence and integrity against a criminal justice system that’s already judged him.

The Sons of Sam: A Descent into Darkness

The Son of Sam case grew into a lifelong obsession for journalist Maury Terry, who became convinced that the murders were linked to a satanic cult.