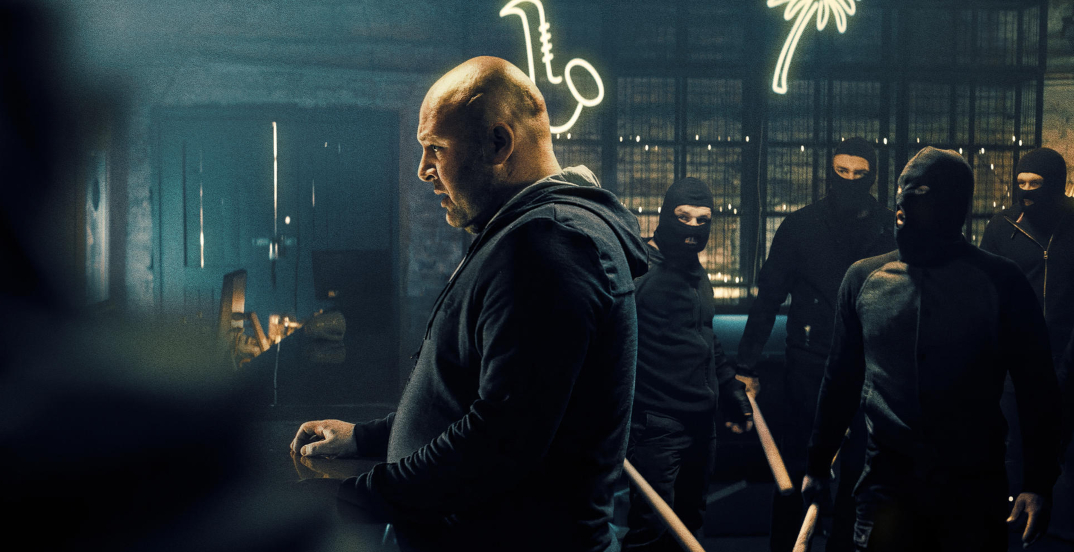 If you want to take a couple of hours off from the Olympics, Netflix Canada is boasting an intriguing list of new movies to check out.

We’ve reached the halfway point of the workweek and the streaming service has some new titles that might be of interest.