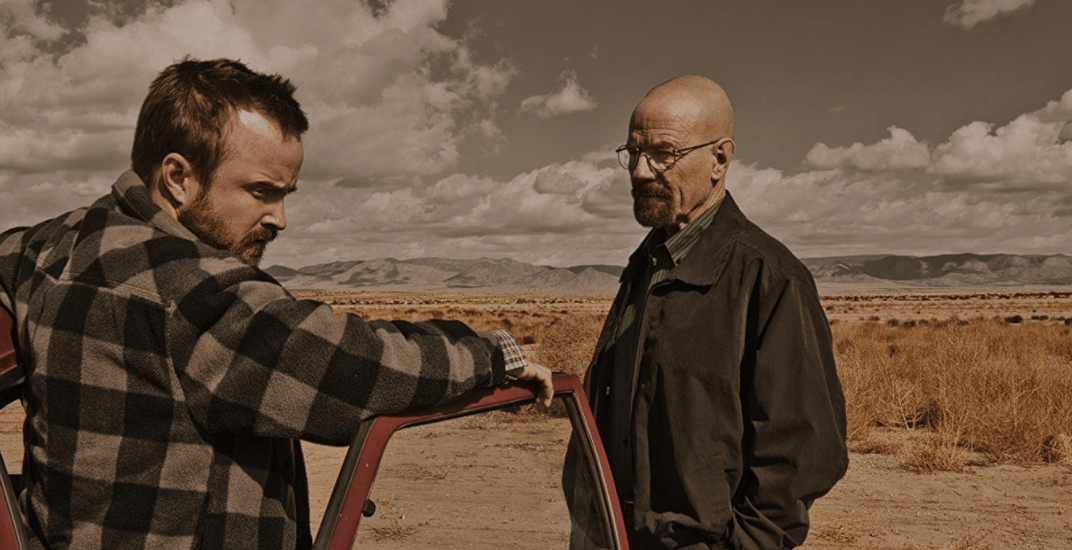 Netflix is addictive, and it’s changed the way we watch movies and television shows.

The streaming network introduced us to binging, and last year, Netflix announced that Canada binges the fastest of any country.

According to Netflix, “Canada clocks in with the highest percentage of 24 hour finishers (we blame the snow). Their binge of choice? None other than national treasure Trailer Park Boys.”

But what else have Canadians been binging on?

Netflix Canada has released the top 10 first binge shows in the country. These are the shows that we fell in love with, and taught us how to binge.

Check it out below: 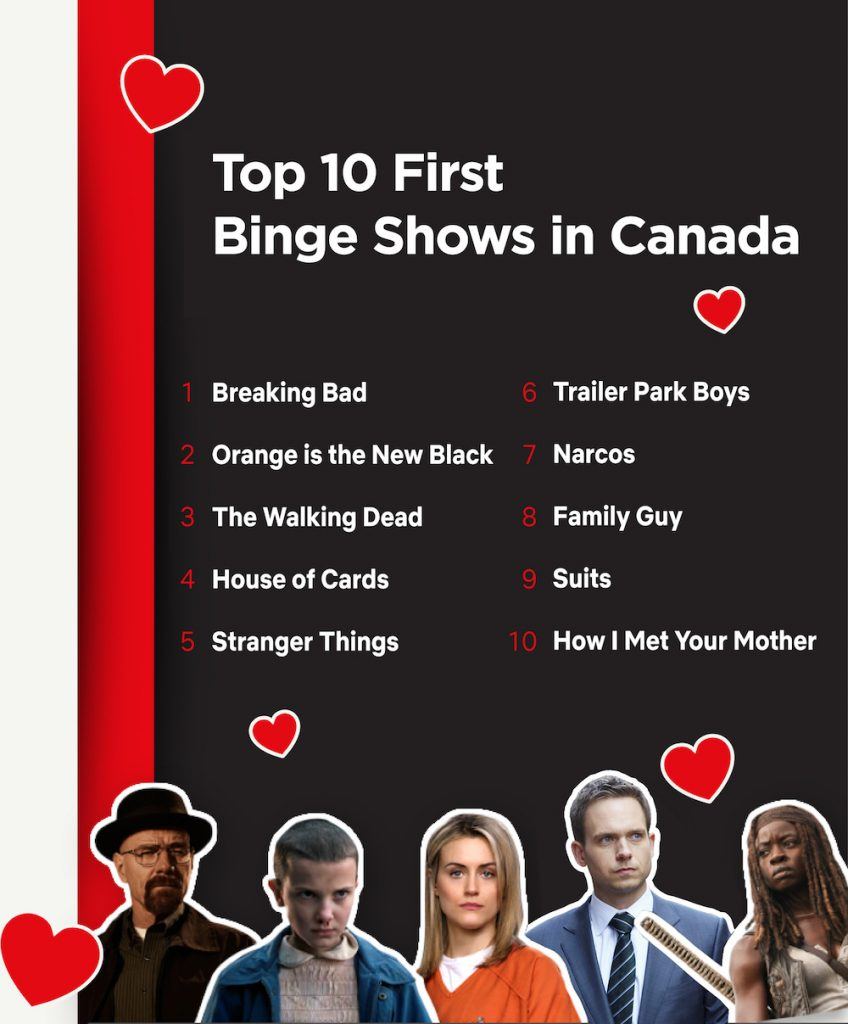