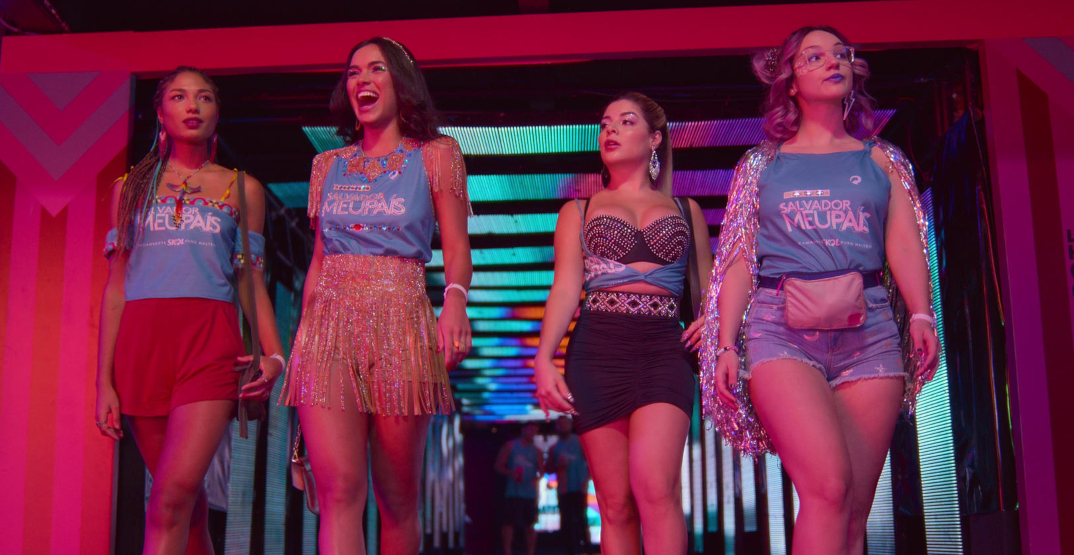 Happy it’s almost Thursday day everyone! As we inch towards the latter half of the workweek, here are a few must-see flicks to check out on Netflix Canada tonight.

It’s the first Wednesday of the new month and the streaming service has a steady dose of movies to make it feel like Thursday and Friday get here a bit quicker.

There’s a Brazilian comedy, a true story about fishermen trying to save their orphangae, Zack Snyder’s new zombie flick, and much more.

After a breakup, an influencer takes her friends on a free trip to Bahia’s vibrant Carnival, where she learns life’s not just about social media likes

A chronicle of the 22-year career of soccer star Roberto Baggio, including his difficult debut as a player and his deep rifts with some of his coaches.

Netflix has also released the following older classics, just in time for your midweek getaway: