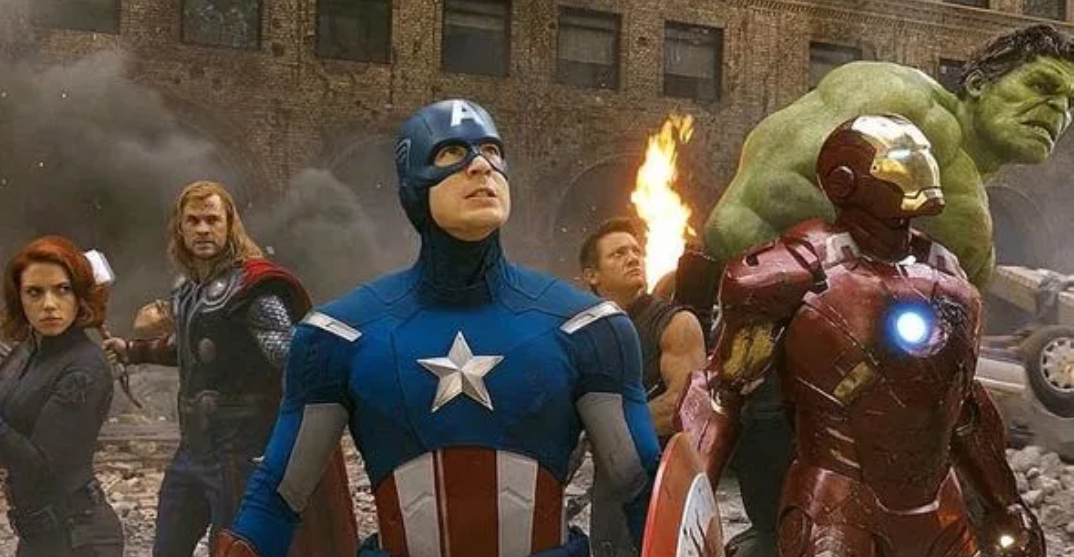 All good things must come to an end, and unfortunately, half a dozen titles have reached the end of their run on Netflix Canada.

Thanks for your years of service and saving the world, Avengers. It’s been a slice.

While Netflix Canada’s library is constantly expanding, the streaming platform routinely removes content from its archives. “Netflix licenses TV shows and movies from studios around the world,” says the company’s FAQ page. “Though we strive to keep the titles you want to watch, some titles do leave Netflix because of licensing agreements.”

If a show or movie is renewed, it remains on the platform. If not, Netflix gives viewers a heads up when it’s on its way out.

With that said, here are the titles that will be leaving Netflix Canada next month, along with their corresponding dates.

The Cable Guy and The Avengers in the same month, tough to rebound from that Earthlings.

It’s not all bad, though. Here are all the new shows, movies, and documentaries coming to Netflix Canada in June.