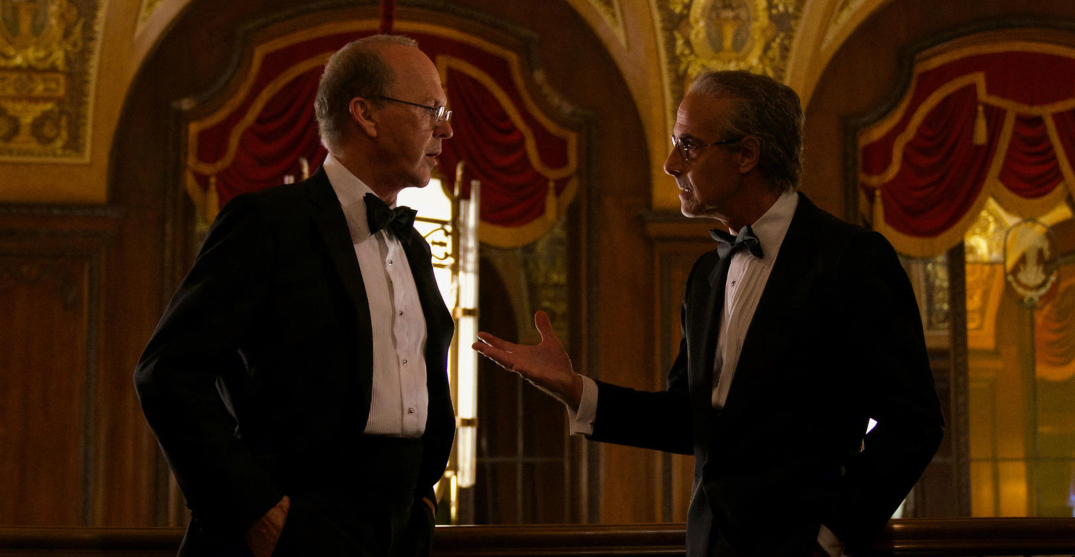 What’s crazier? That we’re already more than a week into September or the fact this workweek is absolutely zooming by?

Regardless, you’ve made it to the midway point of the workweek and Netflix Canada has a few enticing titles for you to check out.

There’s a Brazilian love story, a biopic starring Michael Keaton and Stanley Tucci, a She’s All That remake, and titles from earlier in September.

Here’s what’s worth checking out on Netflix Canada today because before you know it, it’ll be the latter half of the week.

Vinterviken is set in Stockholm and focuses on the love story between Elisabeth and John-John. The two youngsters are raised in the same city, yet they live light years apart, separated economically, socially and culturally. That is until the day they start in the same high school class.

An attorney learns a lesson in empathy when he is faced with the near-impossible task of determining how to compensate families who suffered incalculable losses as a result of the September 11th attacks in 2001. Based on true events.

In case you missed out, here’s some notable Netflix Canada movies released earlier in August and September: