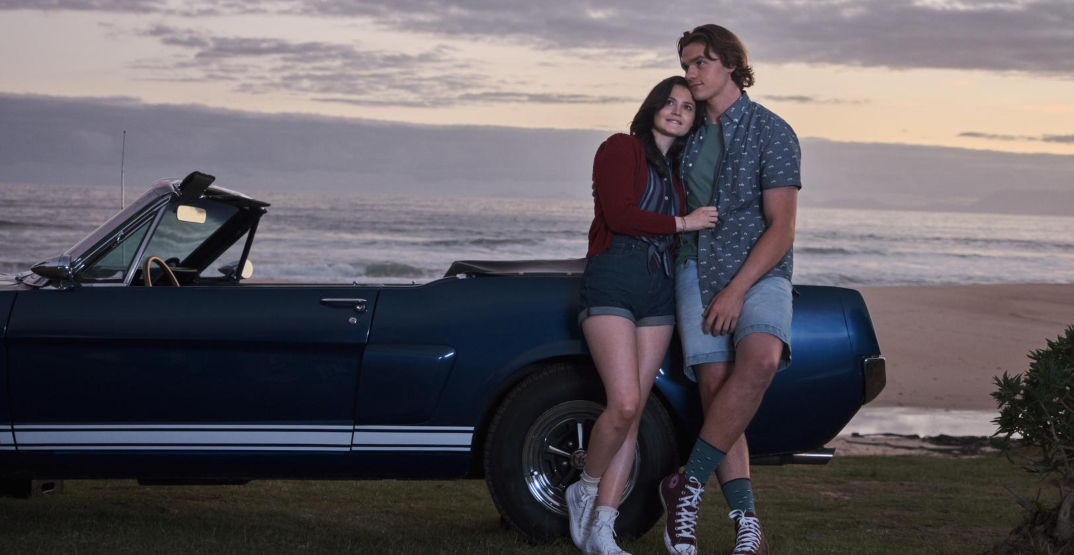 As we inch closer to the halfway mark of August and the midway point of the workweek, Netflix Canada might entice you with some pretty interesting movies to watch.

If you’re in the mood to kick your feet up and watch a flick today, we’re highlighting some new movies worth watching on Netflix Canada as you eye the latter half of the workweek.

Along with some titles released over the past two weeks, here’s what should be on your movie watching radar today.

It’s the summer before Elle heads to college, and she’s facing the hardest decision of her life: whether to move across the country with her dreamy boyfriend Noah or fulfill her lifelong promise to go to college with her BFF Lee. Whose heart will Elle break?

In case you missed it, here are some Netflix movies that were released over the past two weeks: