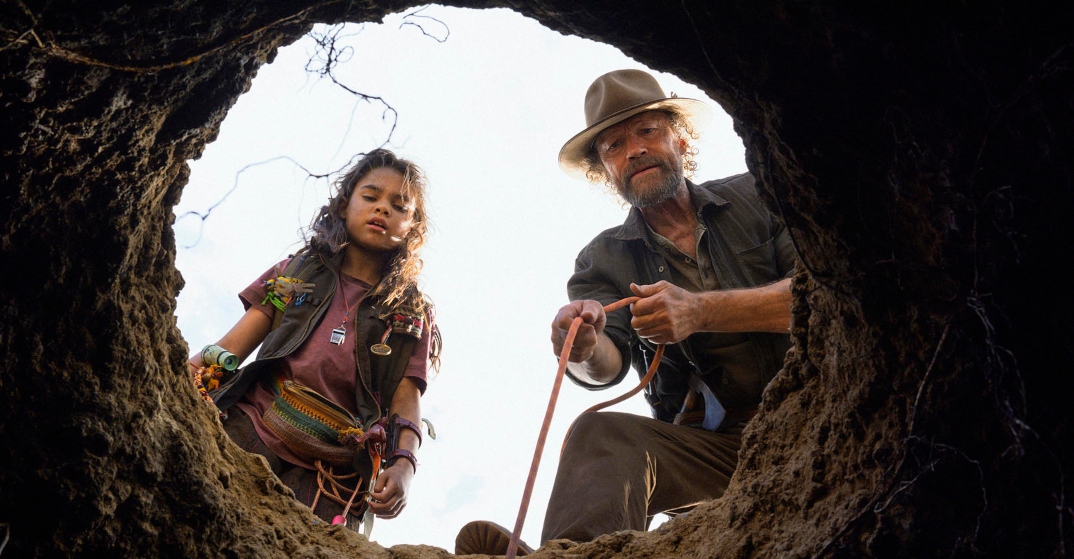 We’re so close to the weekend, and to help you feel like you’re inching even closer to that Friday-evening feeling, here are some midweek flicks to check out on Netflix Canada.

There’s a new movie about a monster apocalypse, an unlikely crime-fighting duo, a couple of foreign flicks, and some urban cowboys.

What else do you need?

While investigating the death of a businessman, a prosecutor and his wife uncover occult secrets as they face their own life-and-death dilemma.

While living as an ordinary deliveryman and motor racing fan, Ne Zha encounters old nemeses and must rediscover his powers to protect his loved ones.

In case you missed it, here are some Netflix flicks that were released earlier in April: