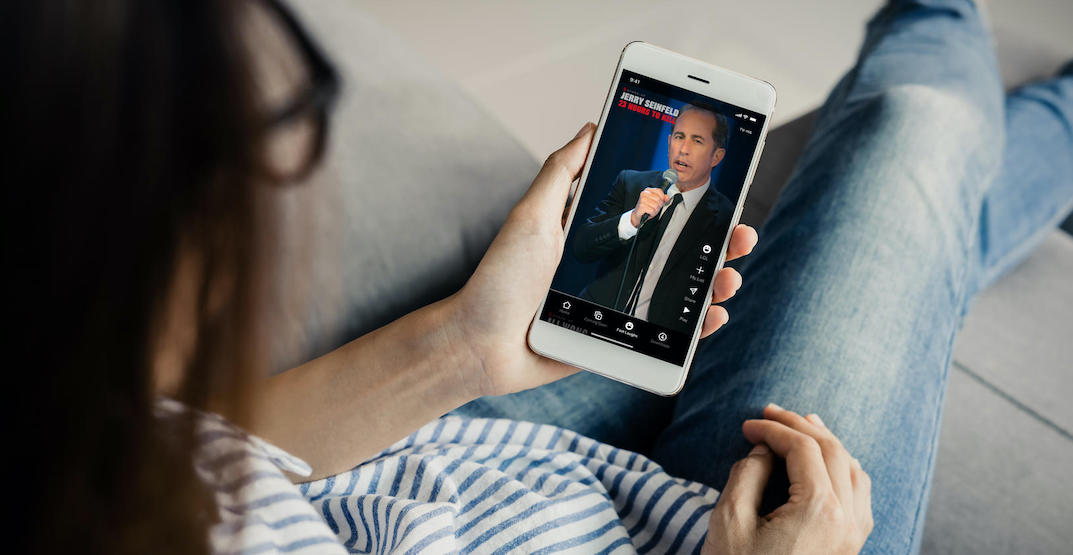 Netflix has launched a full-screen feed of “funny clips” from the platform’s comedy catalogue for iPhone users across Canada.

“On Netflix, this one little question opens up lots of possibilities from hilarious series and films to laugh-out-loud stand-up specials,” says the company.

Users can access the feed through the bottom navigation menu of the Netflix app by clicking on the Fast Laughs tab. Clips will start playing and when one ends, another begins, keeping the laughs coming.

Netflix says “not all clips will be appropriate for all audiences.”

Fast Laughs is available now for iPhone users across Canada and will be testing the feature on Android “soon.”