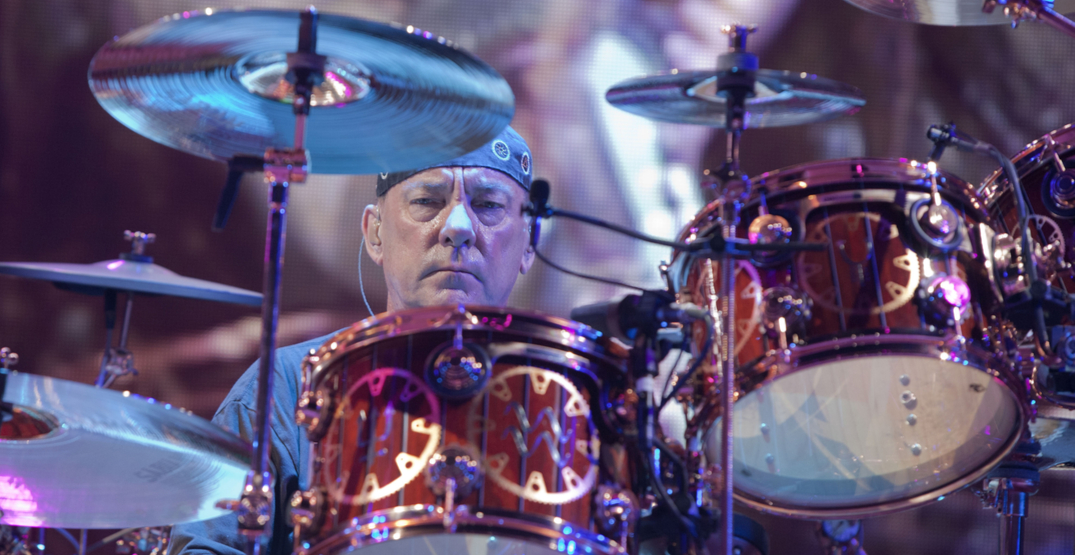 Neil Peart, the drummer for iconic Canadian rock band Rush, has died at the age of 67, the band announced today.

In a statement, the band said that it is with “broken hearts and the deepest sadness that we must share the terrible news that on Tuesday our friend, soul brother, and band mate of over 45 years, Neil, has lost his incredibly brave three-and-a-half-year battle with brain cancer.”

The band did not offer many more details but asked people to “respect the family’s need for privacy and peace at this extremely painful and difficult time.”

Those wishing to express their condolences, they added, “can choose a cancer research group or charity of their choice and make a donation in Neil Peart’s name.”