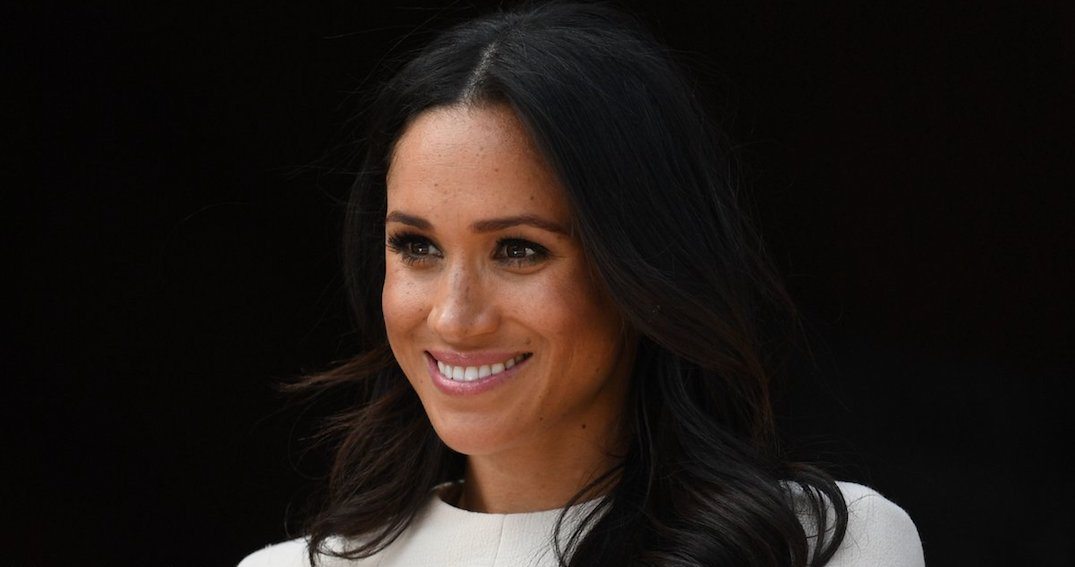 Meghan Markle is on her way back to Canada following the news that she and Prince Harry will be stepping back from their “senior” royal duties.

In a report, BBC News states that “Duchess of Sussex has returned to Canada amid ongoing discussions over the future role for her and the Duke of Sussex in the Royal Family.”

On Wednesday, the royal duo released a statement explaining that they have “chosen to make a transition this year in starting to carve out a progressive new role within this institution.”

“We intend to step back as ‘senior’ members of the Royal Family and work to become financially independent, while continuing to fully support Her Majesty The Queen. It is with your encouragement, particularly over the last few years, that we feel prepared to make this adjustment.”

They added that they are planning to balance their time “between the United Kingdom and North America.”

“Discussions with The Duke and Duchess of Sussex are at an early stage. We understand their desire to take a different approach, but these are complicated issues that will take time to work through,” reads the response.

A statement from Buckingham Palace regarding The Duke and Duchess of Sussex. https://t.co/1qtTEHiIq6

Markle and Prince Harry were recently in Canada in December for their holiday getaway.

Vancouver Island also made headlines after the family reportedly vacationed there over the Christmas holiday.

According to People, the couple left their 8-month-old son, Archie, in Canada with Markle’s good friend and stylist Jessica Mulroney, while they returned home.

They made their first public appearance of the new year at Canada House in London to thank the High Commissioner Janice Charette and staff “for the warm hospitality during their recent stay.”

Both Markle and Prince Harry are now returning to Canada to be with Archie, says People.