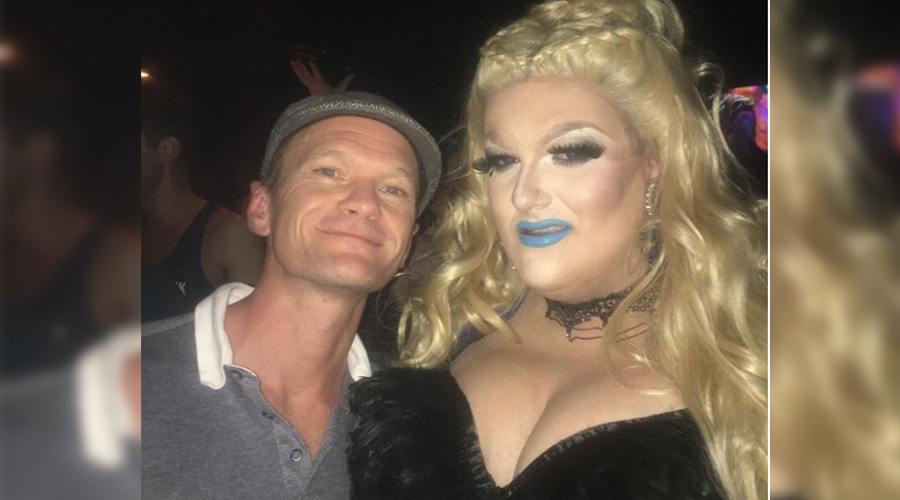 Justin Trudeau wasn’t the only star of Vancouver’s Pride Parade.

Neil Patrick Harris was spotted at the festivities on July 31. Photos posted to Instagram show the star with one of his two children on his shoulders and later at nightclub XY at Bute and Davie Streets.

Harris recently flew back to Vancouver to continue filming Lemony Snicket’s A Series of Unfortunate Events.

The Pride Parade isn’t the only quintessential Vancouver event the actor took part in over the weekend. Harris posted a video to Instagram of The Celebration of Light – Disney, of course.

He also posted a vacation photo from Whistler with his partner David Burtka and their two children, Gideon Scott and Harper Grace.

Vacation weekend in Whistler. Wow, the @fswhistler is epic – majestic, tranquil, awesome. Thanks for memories that will last lifetimes. #grateful