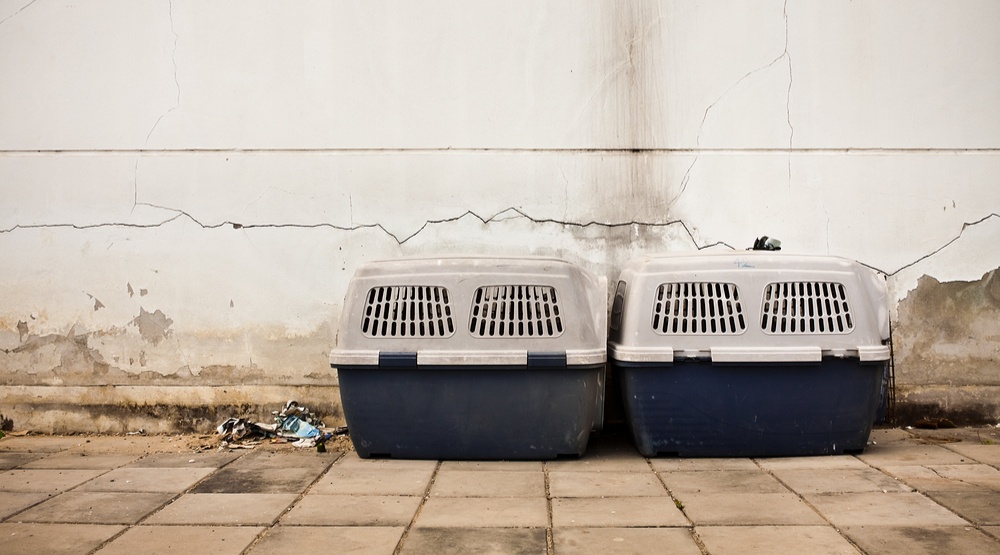 The BC SPCA has seized 20 badly neglected dogs, including many puppies, found on the property of a Chilliwack dog breeder.

According to a release, the dogs were all small breeds – Maltese-yorkie crosses, Chihuahuas, Pomeranians, Papillion and Pekingese.

The dogs were living in areas with high ammonia levels, were soaked in urine, with long nails and badly matted fur, say the BC SPCA.

Most of the older dogs will require extensive dental surgery, according to the release.

Marcie Moriarty, chief prevention and enforcement officer, said many were puppies, ranging in age from one day old to six months.

The dogs were allegedly part of a breeding operation that sold puppies for profit through local brokers.

Moriarty said this investigation highlights why new laws passed this spring to enable regulation of dog and cat breeding in BC are essential.

“We were able to intervene as soon as we became aware of this situation,” said Moriarty in the release. “But without regulations in this industry, substandard breeders who are not reported continue to operate and the animals are the ones who suffer.”

Moriarty added that the BC SPCA is looking forward to working further with the new BC government on the development of the rules to support the new breeder legislation.

“We’re sure, that with the right resources in place, the public will be able to have confidence in a regulated industry where dogs and cats bred in BC are not subjected to the neglect that these poor dogs were exposed to,” she said.

According to the release, the dogs seized from the Chilliwack breeder have now been voluntarily surrendered

They are being cared for in SPCA foster homes and at various SPCA locations, and are getting the vet treatment they need.

To help offset the care costs for the dogs, go to spca.bc.ca/support.