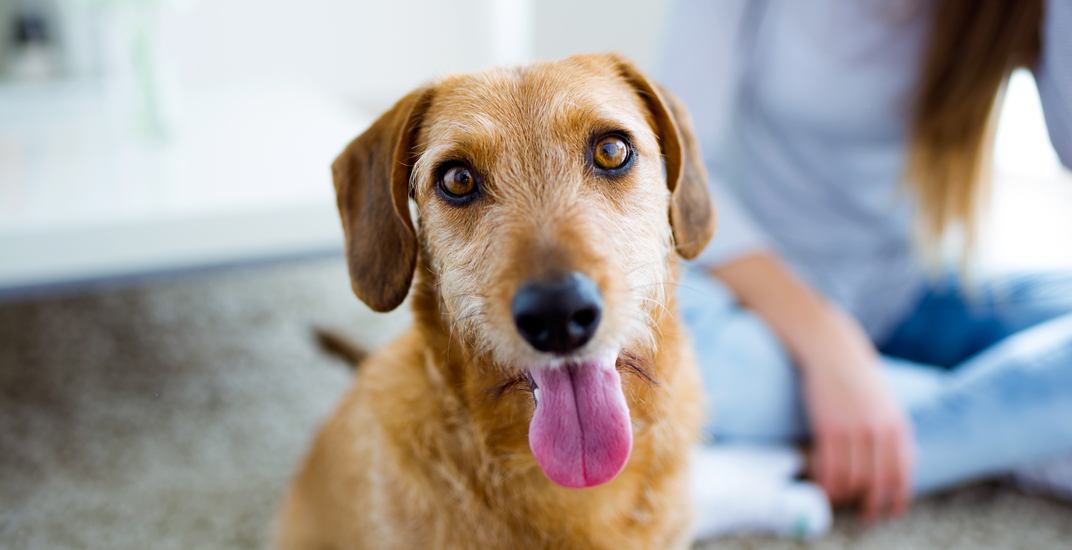 A petition aimed at getting the new BC government to end explicit pet restrictions in housing across the province has now been signed by 10,000 people.

Grassroots campaigners Pets OK BC want to stop people being outright barred from rentals, strata and mobile homes simply because they have companion animals.

Their petition, launched before the BC election, asks the province to amend the Residential Tenancy Act, the Strata Property Act, and the Manufactured Home Park Tenancy Act.

Eliot Galan, co-organizer of the movement, told Daily Hive “just about every type of person” has shown support for their cause.

“From renters to landlords, homeless to homeowners, every age, gender and race – it is something anyone with a conscience can get behind,” said Galan.

“I think people are sick of being treated like second-class citizens, told they are not fit to live somewhere because they have a pet.”

Galan himself was inspired to launch Pets OK BC with fellow activists earlier this year after he struggled to find housing that would accept his dog Lucy, and they ended up homeless.

At the time of writing, Galan is once again searching for a home, having been renovicted, and thinks he may have to move out of Vancouver due to the lack of pet-friendly housing. 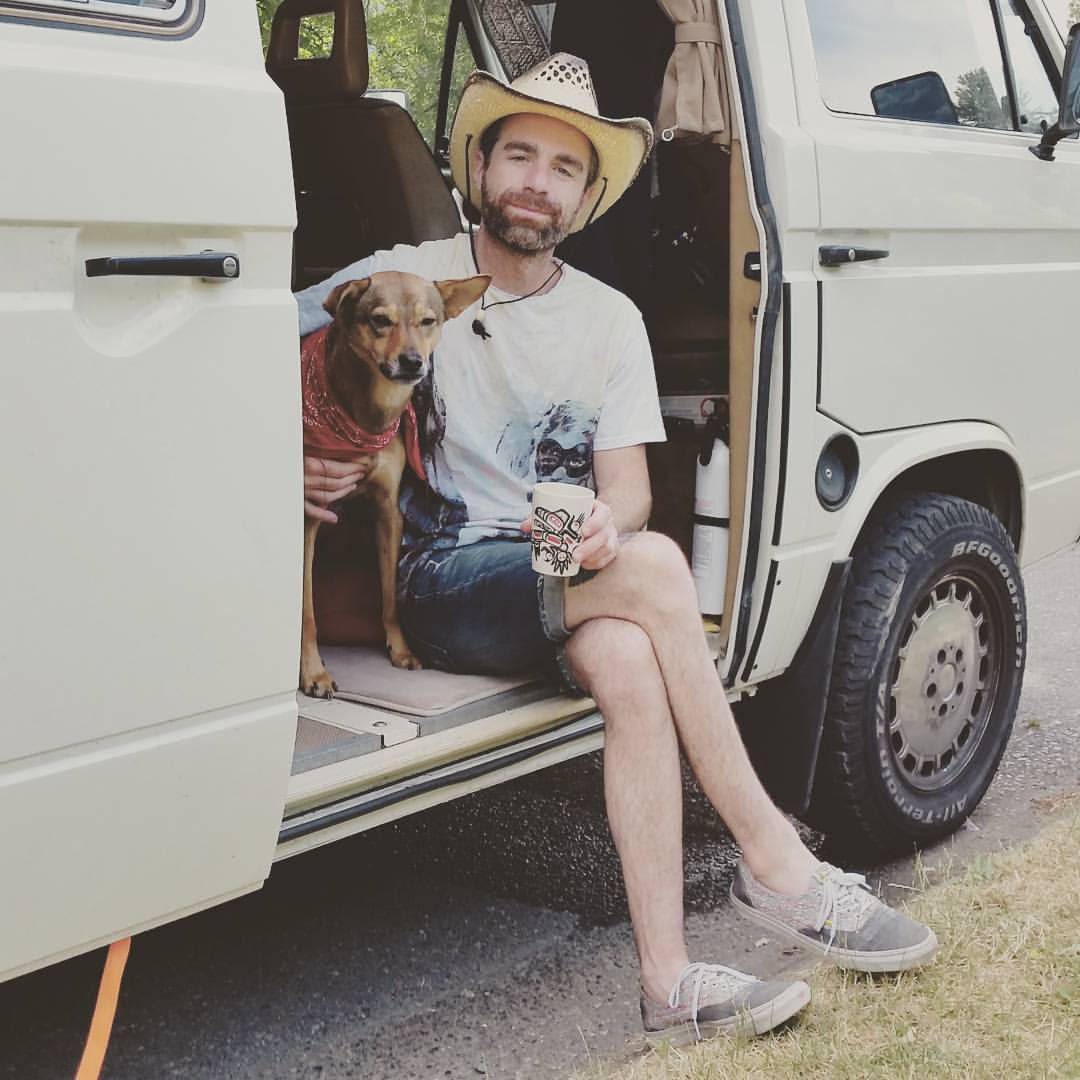 Eliot Galan and his dog Lucy, when they were living in a van due to lack of pet-friendly housing (Eliot Galan)

However, after the success of the petition, he’s now hoping to meet new BC Premier John Horgan and Housing Minister Selina Robinson, to explain the group’s proposal.

“I hope they will recognize that this is a very serious issue, and not something that can be sidestepped,” said Galan.

“It has flown under the radar for far too long, and is not going away any time soon. In fact, it will continue to worsen if nothing is done.”

It is thought a quarter of Vancouverites are dog owners, responsible for about 145,000 dogs, and the City is currently developing plans for more dog parks.

But Galan estimates that between 75% and 97% of rentals listed in Vancouver explicitly state ‘no pets’, depending on your price range.

“This indicates that simply having a family pet at home has become one of the greatest barriers to housing,” said Galan.

The provision of “Quiet Enjoyment,” which gives residents the right to peace, quiet and privacy in their homes, would not be changed, he says.

However, the group says, if that pet owner violated the “Quiet Enjoyment” of others, due to excessive noise, aggressive behaviour, or by aggravating allergies, they would risk eviction.

‘The moment is ripe for this change’ 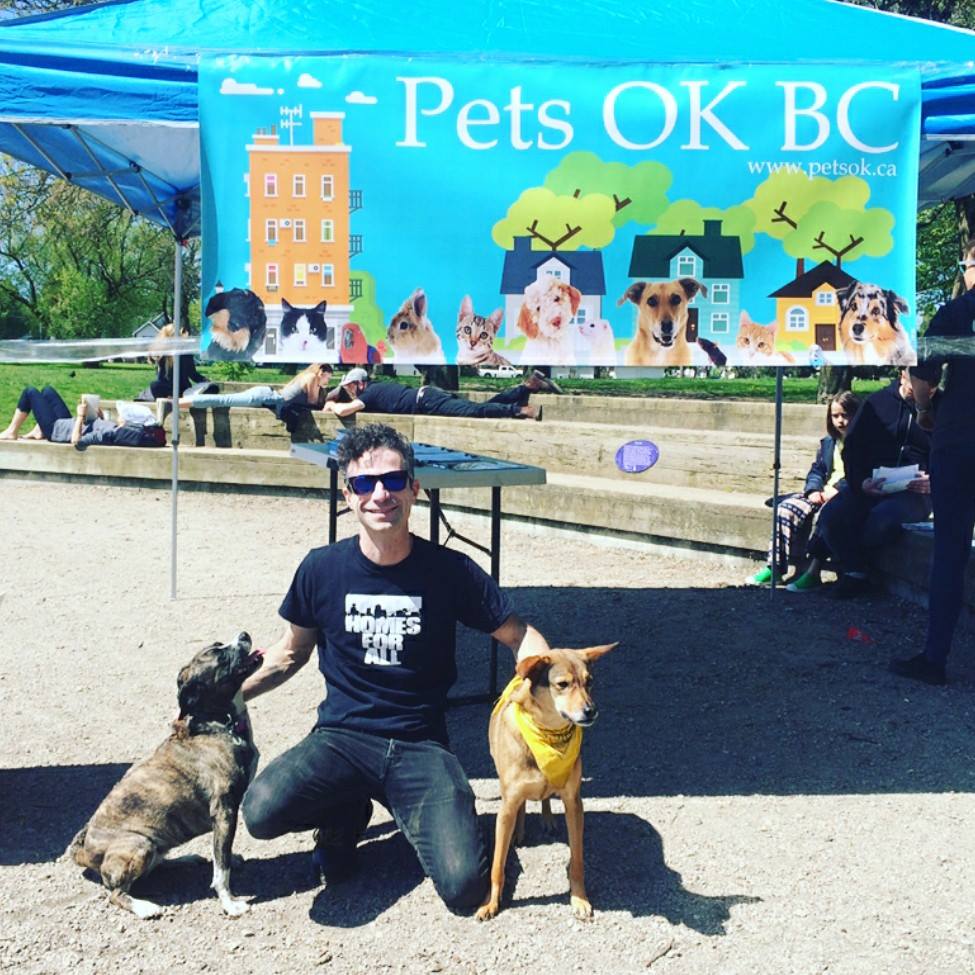 Back in 2014, Pets OK BC gathered 14,000 signatures in a similar online petition – but the BC legislature does not accept online petitions and refused to consider their proposal.

Now, after collecting 10,000 handwritten signatures only six months since launching their paper petition, Galan says this shows the timing is right.

“The moment is ripe for this change. Nine years ago, 80% of British Columbians supported tenants having a right to have pets,” said Galan, citing a McIntyre & Mustel poll.

“Today with record numbers of people facing hardship at best, and homelessness at worst, simply due to having pets, I suspect that support is even more widespread.”

Galan also notes that the number of people who volunteered to help gather signatures shows the petition is striking a chord.

“We are all so used to ‘clicktivism,’ so to get someone to print off petitions and go door to door or put them on their counters at work, takes a driving force,” said Galan.

“That force in this case is the will to create a more just society.”

Galan said the campaign aimed to reveal how “no pets” policies can tear families apart and lead to homelessness, as well as dispel the idea that tenants with pets are a problem.

“Most landlords with no pets policies have never even tried allowing pets,” said Galan, who accuses the landlord lobby of “fearmongering.”

“We do support a middle path approach that respects the Quiet Enjoyment provision, so we are not advocating for carte blanche.

“The difference is we think Quiet Enjoyment should apply to families with pets the same as everyone else.”

However, David Hutniak, CEO of Landlord BC, says his organization is simply “stating fact.”

“Animals do damage property, landlords have a responsibility to other tenants to ensure Quiet Enjoyment and a right to protect their assets,” said Hutniak.

“Landlords have property rights and should be able to decide whether or not the housing they offer allows or does not allow pets.”

Hutniak said Pets OK BC does not appreciate how difficult it is to evict a tenant.

“More importantly, eviction is not a course of action any landlord wants to pursue because it is inconsistent with the notion of providing secure rental housing,” he said.

“The eviction process a very disruptive, time-consuming and expensive process and no landlord wants to be involved in the process.” 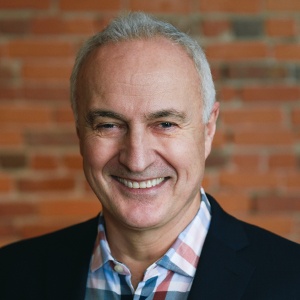 Hutniak also rejects the idea there is a housing crisis for people with pets, branding it “hyperbole.”

“The bigger issue remains the need for significant growth in the supply of new, secure, purpose-built rental housing,” said Hutniak.

“What we have observed is that the majority of new purpose-built rental housing coming on stream is pet-friendly, which is noteworthy.”

Hutniaks said his organization is not in touch with the new government regarding the issue of whether to end “no pets” policies in housing.

“We are in contact with the government on finding solutions to ensure more purpose-built rental housing gets built and built fast,” he said.

‘On the wrong side of history’

In the end, Galan said, “the well funded and politically connected landlord lobby, are really on the wrong side of history here.”

“Nowhere does it say, ‘Housing is a right… unless your family has pets,’ and I think most people agree that human rights are more important than private property or profits,” said Galan.

“I just want the new government to hear us out. With any luck, we will have a housing policy that works better for families just trying to live their lives.”

Although it will not be admissible to the BC Legislature, Pets OK BC is now launching an online petition where you can show your support for the proposal if you wish.

You can find the online petition at: End “No Pets” Policies in British Columbia on Change.org. They are also planning a rally in Victoria on October 22. Details on Facebook.