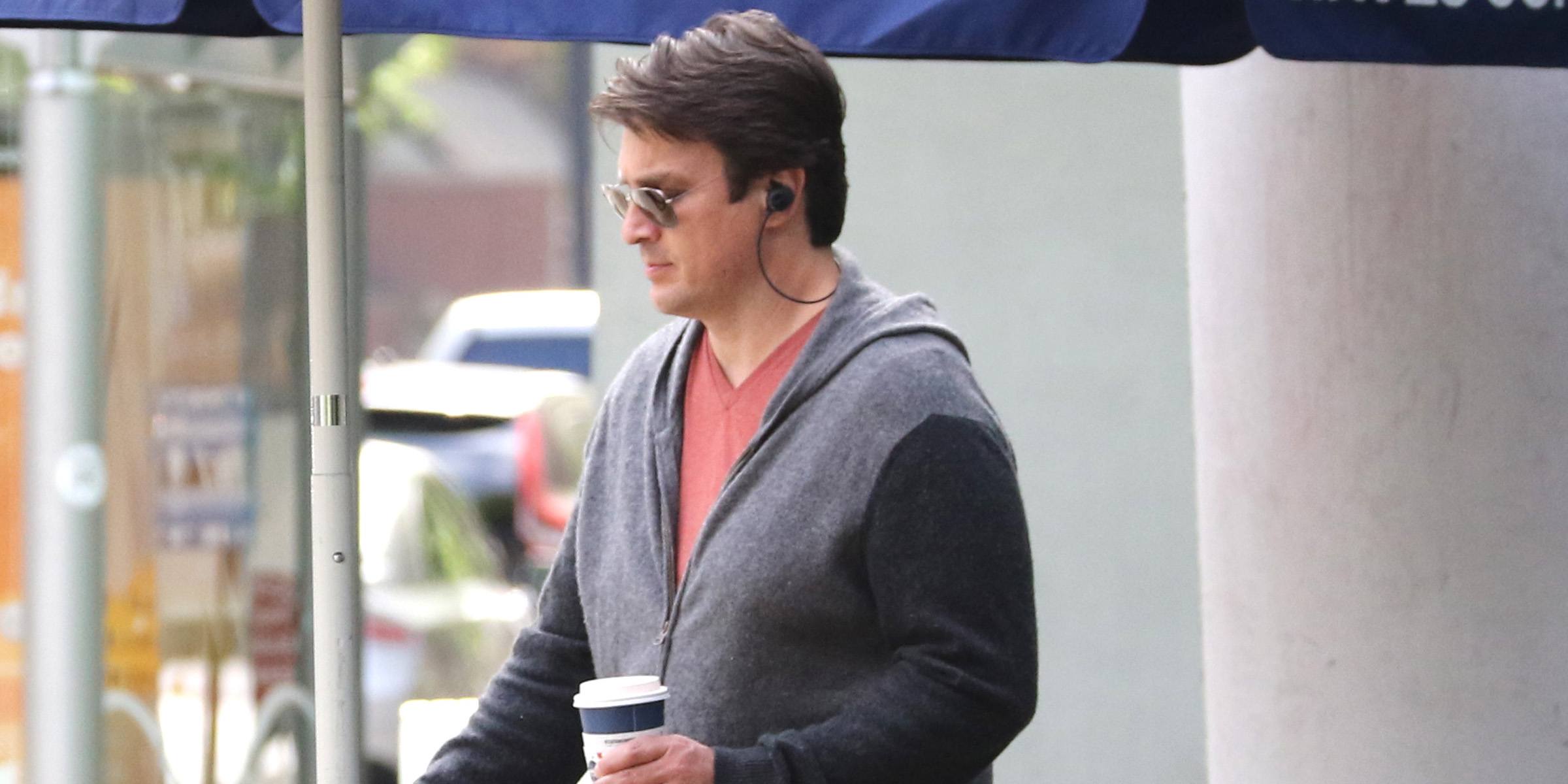 Nathan Fillion may have grown up in Alberta, but he’s been calling Vancouver his second home these days.

Our cameras caught up with Fillion downtown last week as he had a day off from filming Lemony Snicket’s A Series of Unfortunate Events.

Fillion was overheard taking Japanese lessons while grabbing a coffee and taking in the local scenery.

The actor has been enjoying his stay in Vancity and has been keeping his Instagram account updated with his escapades, including a recent catch up with his former Firefly co-stars Morena Baccarin, who is in town filming Deadpool 2, and Alan Tudyk, filming Dirk Gently’s Holisitic Detective Agency. 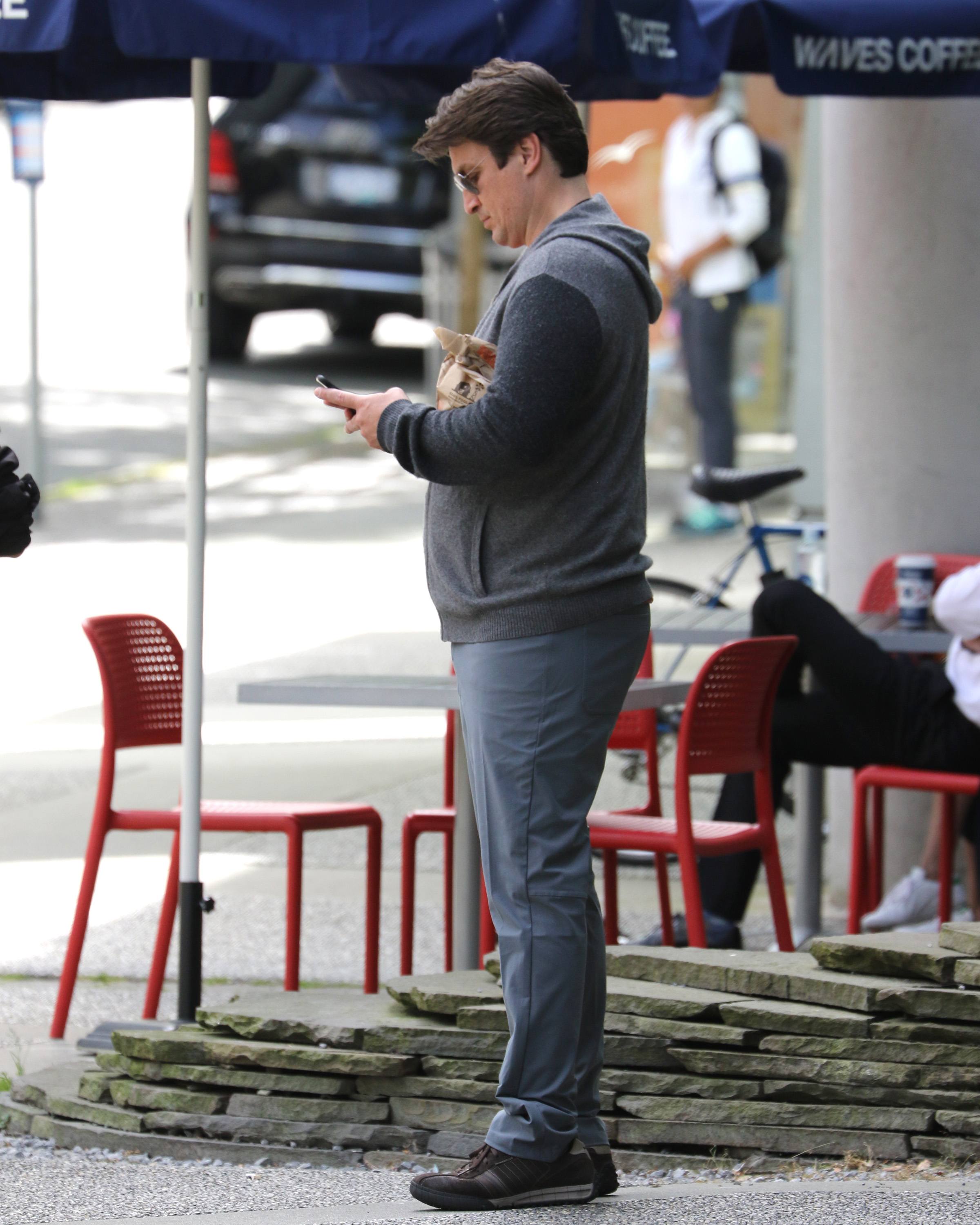 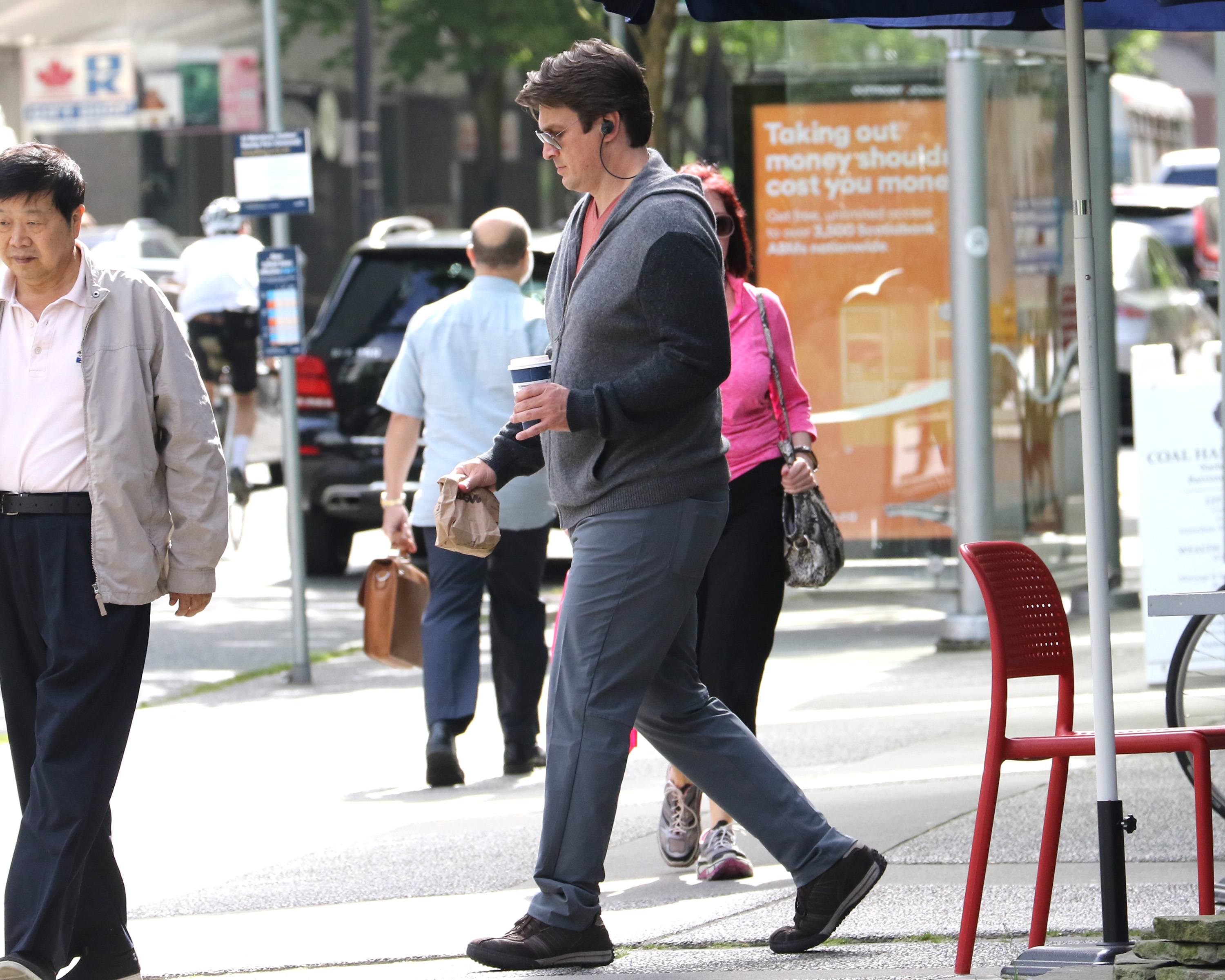 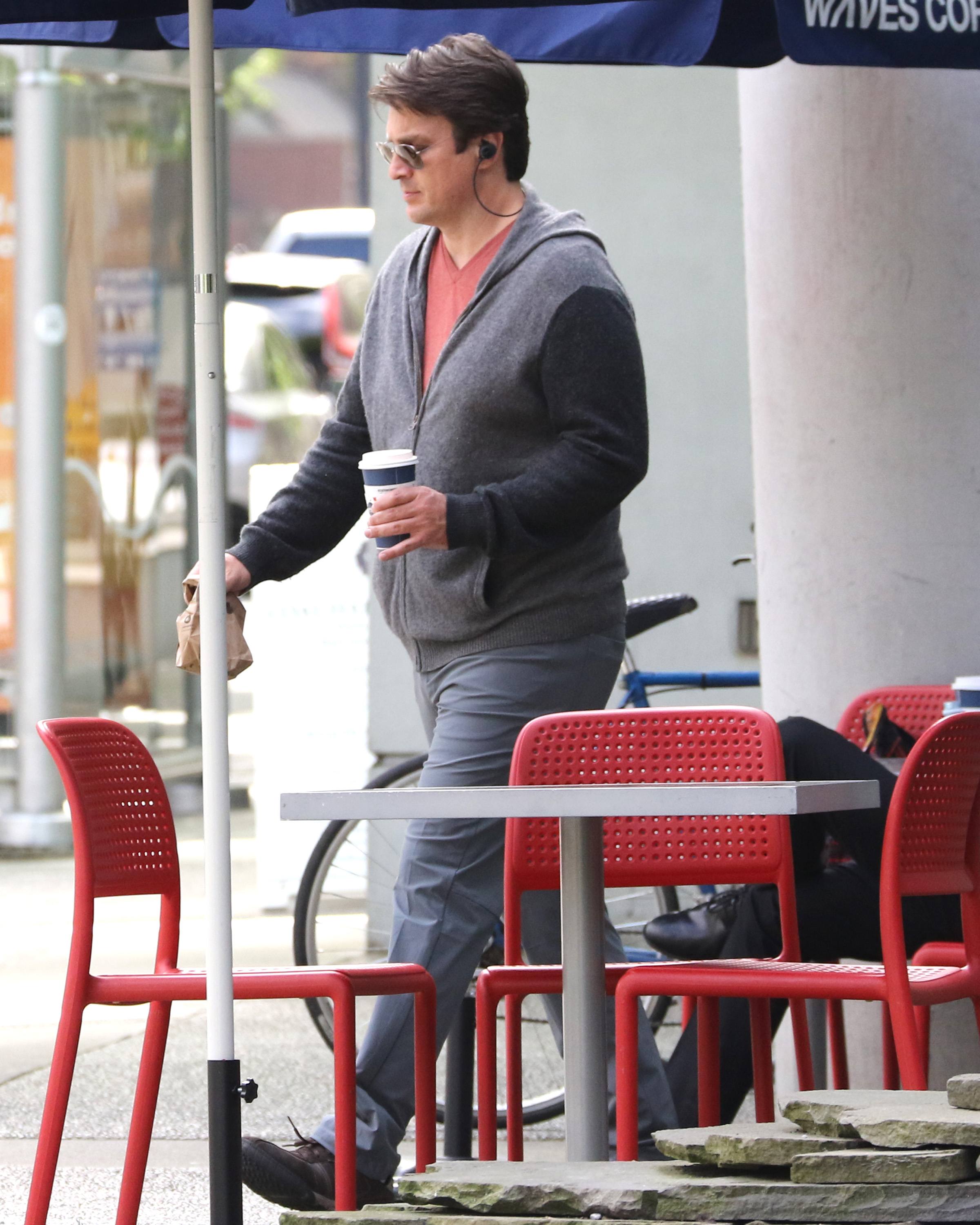 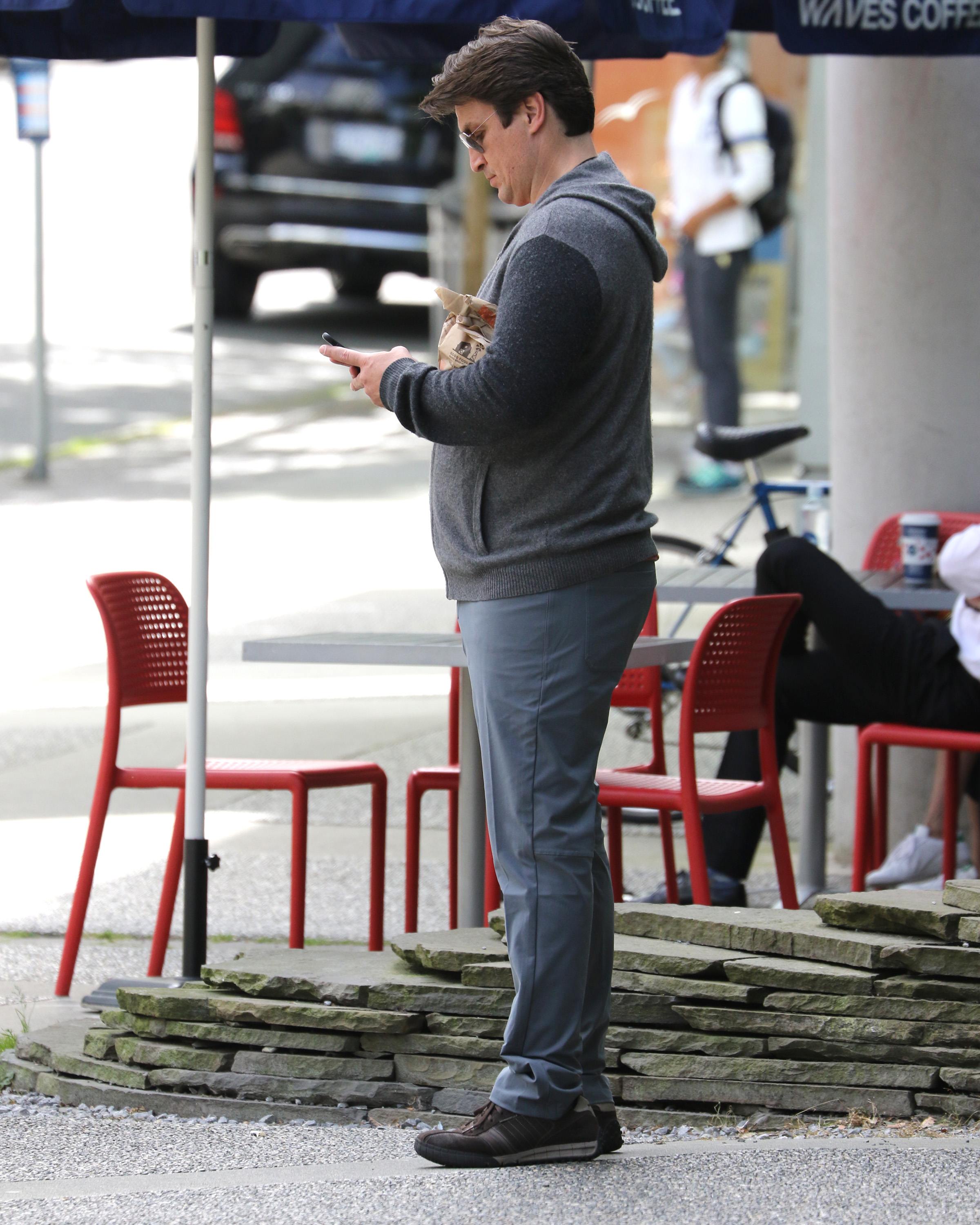 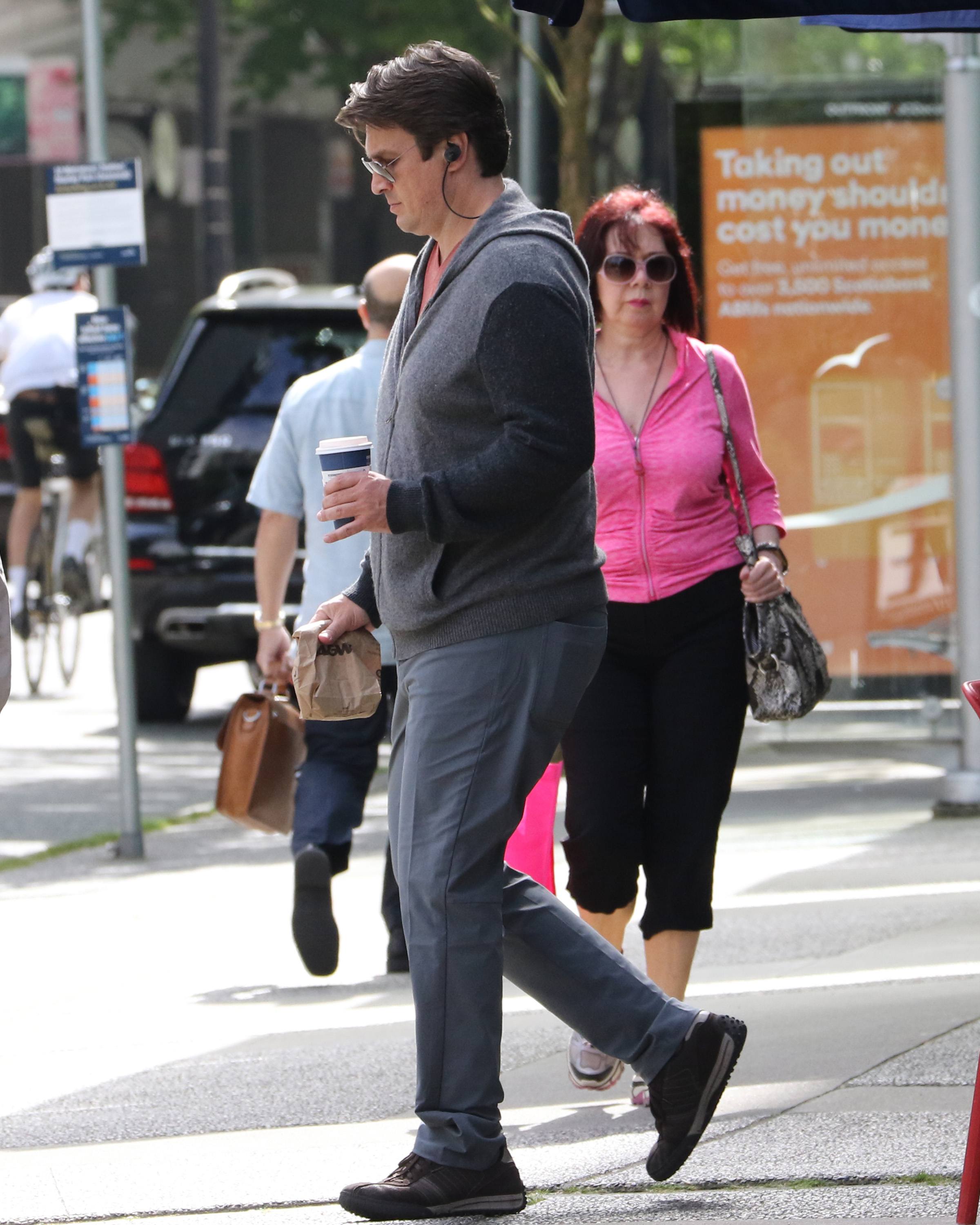 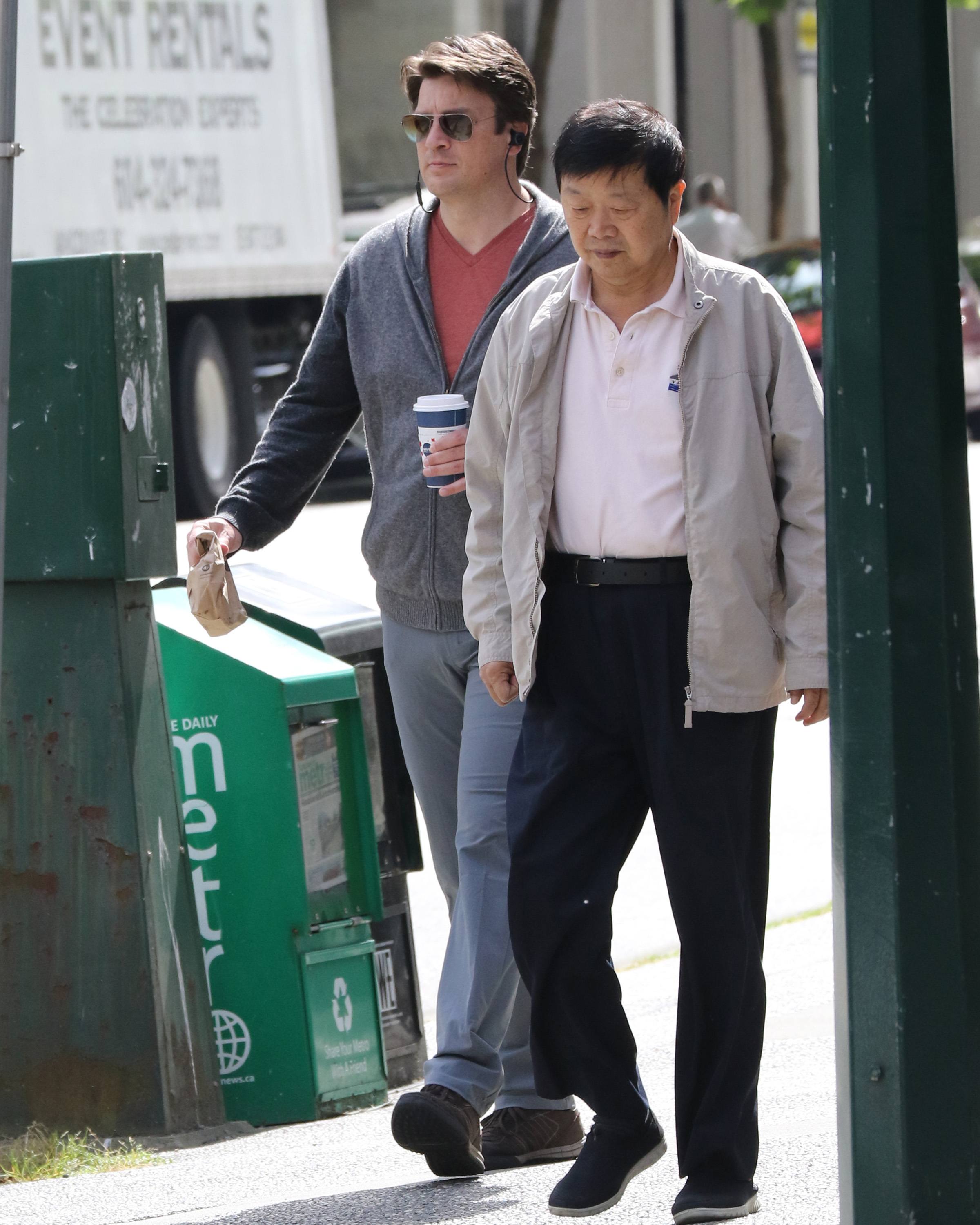